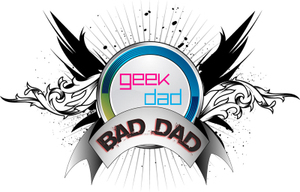 When Michael Schumacher was just four years old, his dad put a small motor on his pedal cart. Schumi promptly ran the cart into a light post, so his parents decided to take him to a track. Two years later, he was the karting club’s champion … three decades later, he retired as the best driver that Formula One has ever seen.

I don’t have big dreams of any of my kids racing for a living, but I do encourage them to drive as often as possible. Like Schumacher, my kids have a pedal kart – and we have plans to build a kart with an engine sometime soon. But on a pretty regular basis, my six-year-olds can be found behind the wheel of my daily driver.

If they’re playing outside when I get home, one of them always hops up on my lap and takes us for a tour of the driveway, before parking in the garage. (We’re fortunate enough to have a driveway with a very large turnaround area.) I operate the pedals, but the steering is entirely up to them. 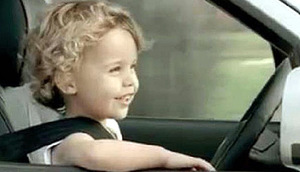 I think there are important lessons being learned here – aside from the sense of empowerment they get each time they go for a spin. They’ve learned that if you’re headed the wrong direction, little adjustments are better than wild corrections. (Are you listening, Morgan Freeman?) And I think they have learned to respect what a driver can – and can’t – see from behind the wheel, giving them a healthier understanding of playing around cars and riding in the street. They seem to take pride in being in control of such a big piece of machinery – and I’m there to help them in case something goes wrong.

We’re still a ways off from "Dad, can I borrow the car?", but by the time we reach that day, my kids will have years of driving experience. On the driveway, at least.

Back Up Those Digital Photos Dad 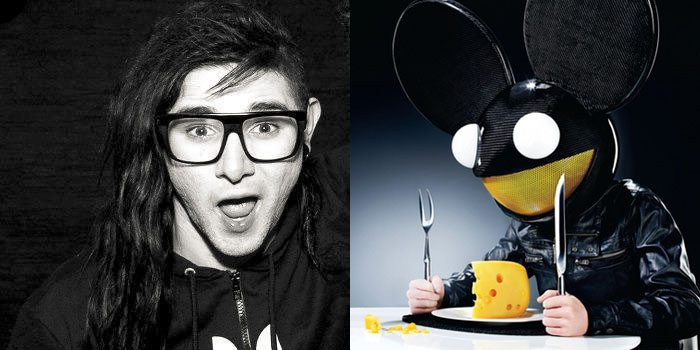