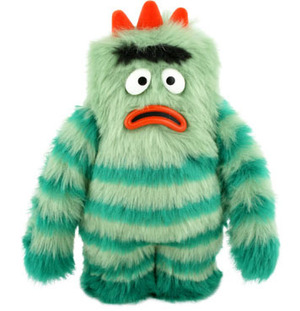 I let my 3-year-old watch television.

That being said, I can already feel the disdain of a subset of our readers filtering through the internet ether to settle on me like a delicate and shameful shawl. But alas, it’s true. My preschooler watches TV.

Like so many of us in my age bracket, I was all but raised by the tube, and thus I see my son’s indulgence less as participating in idle entertainment and more like he’s visiting a grandparent. A squat, silver-skinned grandparent who occasionally goes on lengthy tirades about automobile insurance and free credit reports.

Okay, that’s not exactly true. I actually encourage him to enjoy television in moderation and under the supervision of a responsible adult such as myself or the wife. You see, while I ran unfettered through the 4 grainy channels afforded me in my childhood, my son has more than 50 times as many viewing options, the vast majority of which are wholly unsuitable for his consumption. The true quandary seems to be that I often find those few programming options that are appropriate for him distinctively unappealing.

Recently, however, we’ve found some common ground, something that’s happy and brightly colored enough for him and just geeky enough for me. It’s Yo Gabba Gabba!, and it’s a nerdy music lesson wrapped in furry edutainment.

Hit the jump to join the party.

Co-created by Christian "The MC Bat Commander" Jacobs (frontman of ska superheroes The Aquabats), Yo Gabba Gabba! has a certain geeky music appeal right out of the gate. This is compounded by the fact that the ‘Bats have served as one of the series’ multitude of musical guest. But performance interludes are only a part of the musical madness that is YGG!

In the spirit of the Sid and Marty Krofft musical-variety-meets-grown-men-in-monster-suits pastiche of the 70’s and 80’s, Yo Gabba Gabba! is as much about green-furred Brobee celebrating the party in his tummy in verse as it is about comedy rap artist and gem sweater aficionado Leslie Hall teaching viewers her Dancey Dance. And on the subject of dancing, the show often uses music, be it dynamic rock or chippy electronica, to motivate often alternately excitable and lethargic preschoolers to use their TV time as an excuse to get a little light exercise.

Yo Gabba Gabba! is a smart, hip, self-aware kid’s show that’s unafraid to cross the thin line into the bizarre and the ridiculous. It teaches lessons on things like simple manners and empathy without ever devolving into the preachiness of an after school special. Most importantly, it’s fun for children and parents. But arguably most fascinating (at least to me), it has a genuine sense of nerdy musicality that can prove habit-forming.

Yo Gabba Gabba! is a show for GeekParents and their youngest geeklings that encourages creativity, movement, and personal expression. It also features film’s Frodo Baggins dancing like a marionette, and who doesn’t want to see that?

Wow, that many of you, huh? 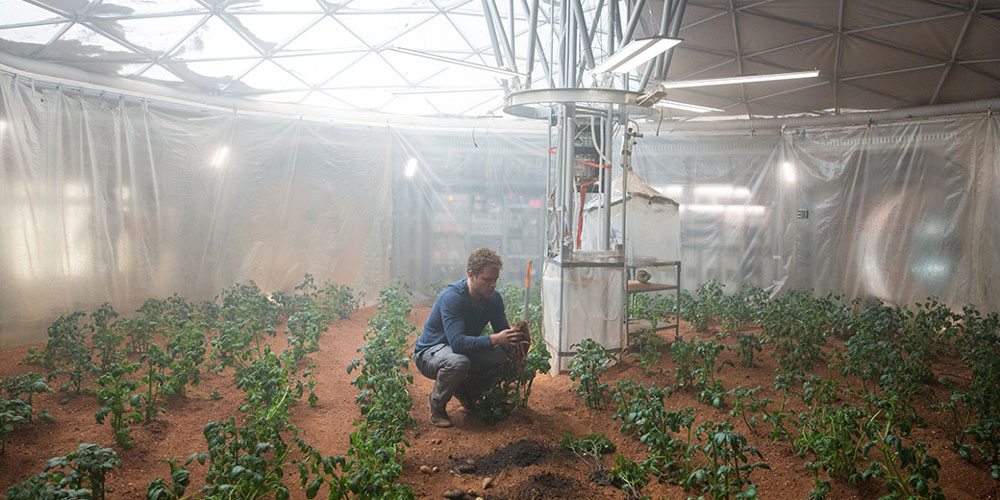 Weekly Poll: What Is the Best ‘Sciencey’ Science Fiction Movie?