J.D. Steele was the last person on the agenda at Day Two of the Push Conference.  He confused me.  I expected a Jazz/R&B Fusion mini-concert, with a story or two thrown in that related vaguely to the conference themes. He had two keyboardists and a drummer at Stage left, but they didn’t jump into a song. 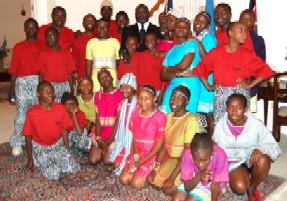 Video began to roll on the big screen.  Handheld camera work with unscripted enthusiasm in the slums of Nairobi, Kenya was not what I wanted at the end of the day, and his passion was a bit overwhelming.  I started to tune him out.

But then the children sang. I let go of my pre-conceptions and listened.

230 orphans live in a slum area of Nairobi where even the local main street looks like a scrap yard of tin and mud. Most don’t exist in the eyes of the Kenyan government, which won’t issue them passports because they can’t prove who they are. JD shot the video on his first visit to Shangilia.

He’s been back six more times in the last four years to teach and to learn from them as they sing.  That intense, almost offputting passion rubbed off on the crowd as he warmed up his voice with trills and continued telling the story of these children as they began to perform in Tanzania, Zanzibar and Delphi, Greece.

In Delphi, they stayed three to a room in a 5 star hotel, unimaginable luxury with a toilet, phone and TV in every room.  They enjoyed the phones so much that they began to call other guests. The orphanage had holes for toilets, and they had seen TV only when one was brought with a generator.  The town of Delphi stunned them with support after the concert.

The messages at the conference which touched the emotions were immediately applicable.  Tears were the evidence during JD Steele’s performance and the Challenge Day presentation and exercise.  The political and  economic talks will take more unpacking.

Ongoing conference benefit:  Food and conversations with interesting people.  Today’s topics included Light Rail integration into an existing urban environment, salvaging the mash from ethanol production as a viable product and scuba diving in the Midwest 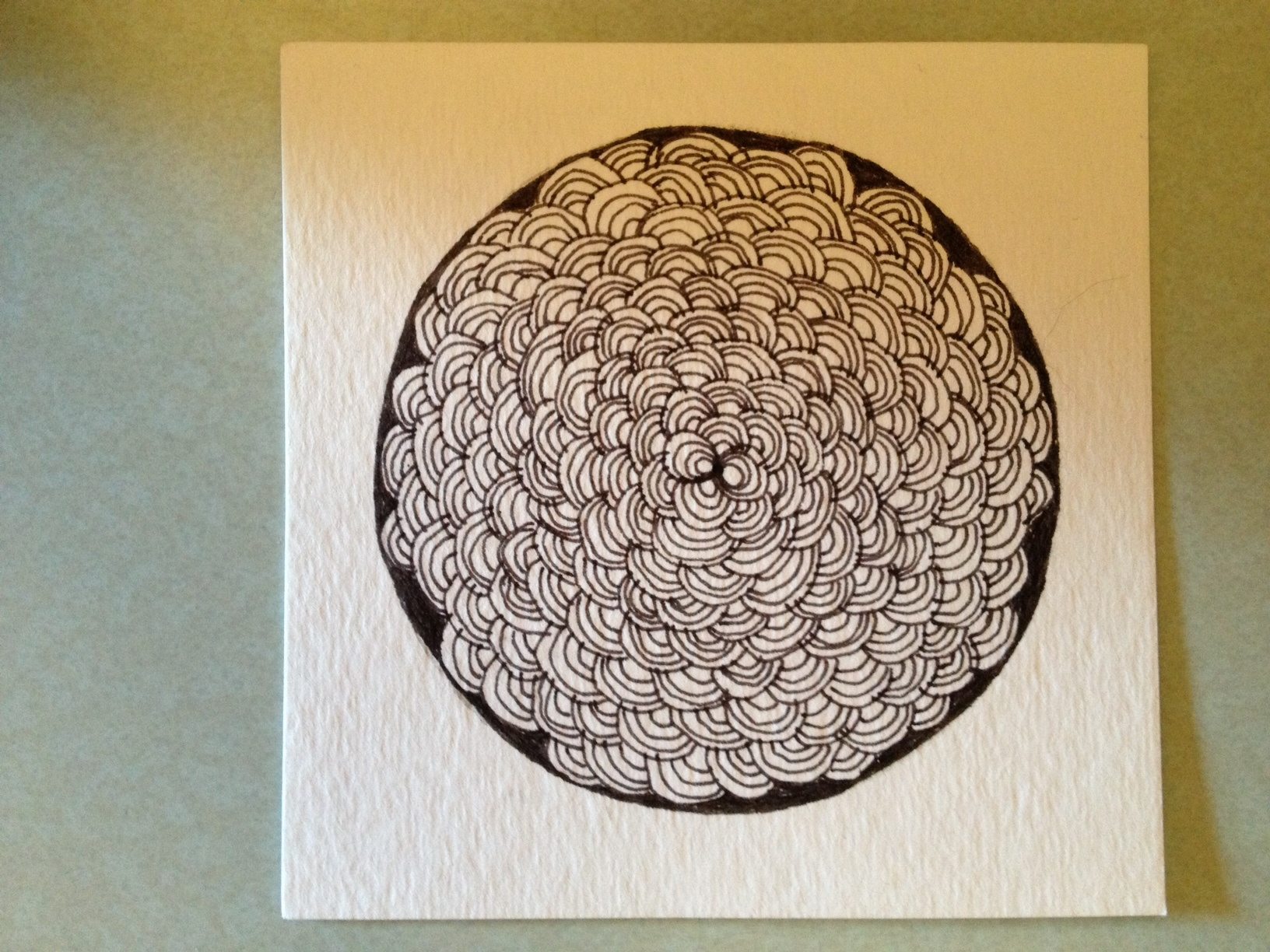 A Brief History of Pretty Much Everything

Everything in its Place