Apparently LEGO has a secret vault with [almost] every set ever produced.  Gizmodo gets the lucky tour, including a lot of pictures.

"Here’s the wooden box that some shops around Denmark had, usually hairdressers or general stores" she would say while carefully opening it for me to see its contents, simple red and white bricks without tubes, some of them with windows on them, "they contained individual
Lego bricks. Back then, parents bought them regularly to their children, so they could keep expanding their Lego system."

As a longtime fan of LEGO I am quite jealous of the Giz now.  It might be time to cave in to the Geeklet’s request and make a summer trip to LEGO Land in Denmark.  Every time he suggests it, his eyes light up like it would be the coolest thing ever.  I can’t argue with that kind of logic. 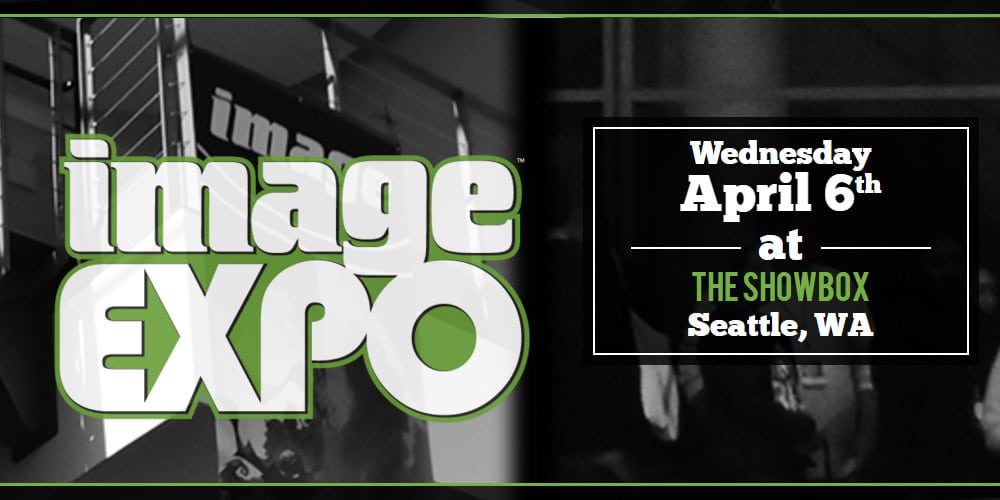