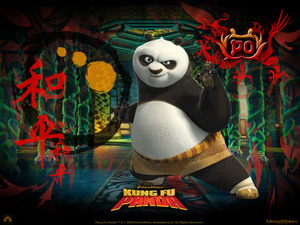 You have to admire a movie that features Dustin Hoffman as the voice of a martial arts master and Seth Rogen as the voice of an insect.  In addition to being admirable, Kung Fu Panda is just a lot of fun, and despite its mysterious PG rating ("for sequences of martial arts action," as though anyone going to a movie with the phrase "Kung Fu" in the title would be surprised about that), is excellent for young kids.  My 5.7-year-old daughter laughed during almost the entire movie, and my 7.4-year-old son, who’s a bit sensitive, got a bit upset at a few points but ended up loving it.

Kung Fu Panda is absolutely beautiful.  The artists who created the visual themes obviously spent a lot of time on it, and it really helps get you into the story.  You can see a lot of examples on the movie’s official website.

Jack Black voices Po, the title character, who accidentally gets roped into training to be the Dragon Warrior to defeat the evil Tai Lung.  With Po, Black shows (for the first time I’m aware of) that he can play someone who’s not crazy, since the panda is pretty much the nicest, most unassuming character you could imagine.  Hoffman voices Shifu, a red panda, whose job as master of the Jade Palace is to teach Po the ways of Kung Fu, despite at first wanting very much for Po to just go away.

The movie has lots of violence, of course, but it’s pretty hard to take it seriously when you see cartoon animals practicing kung fu against one-another.  Expect any kids who see it to be doing their own version of kung fu for at least two days afterward—my kids had to be stopped from kicking each other in the hallway outside the theater twice.  There are plenty of pratfalls, jokes, and subtle pokes at Disney plots.  For example, Po’s father is, without any explanation, a goose.  There’s a scene late in the movie where it seems as though Po’s father is about to tell him that he’s adopted (which he seems not to have figured out on his own), but then he switches tacks and tells him something else entirely.

And the end credits music is Jack Black singing "Kung Fu Fighting," which is pretty funny on its own. 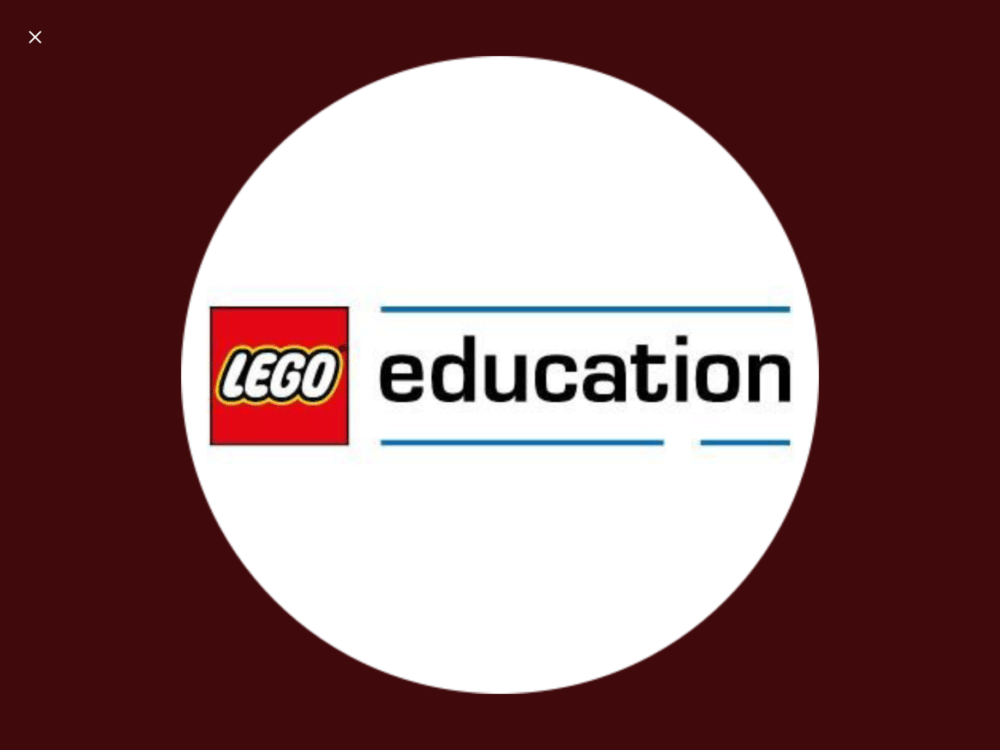