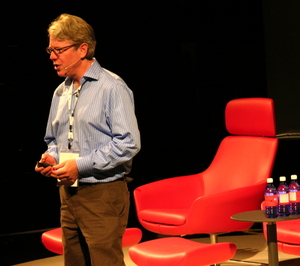 Richard Preston was one of the ideaCity "Calamity" presenters.

Author of The Hot Zone, Preston’s main area of interest has been emerging infectious diseases -he put up a slideshow of Hemorrhagic Smallpox victims that resulted in my decision to skip lunch today.  I won’t link to this nasty bit of business (you can Google it if you really want to), but when the guy who wrote "The Hot Zone" opines that a virus is worse than Ebola, you know it’s grim.  To make it bleaker, consider the fact that clandestine stocks of Smallpox may exist outside of US and Russian laboratories, the ease with which it would spread through increasingly densely packed urban populations, and the fact that 80 percent of the world’s population has no immunity to Smallpox.

Preston then turned to the subject of trees, seemingly a surprising twist until he pointed out that an emerging invasive species (a Japanese aphid) is wiping out swaths of Hemlock Trees across the Eastern US.  It isn’t just humans who are threatened when a virus or parasite jumps to a new host.

As a pretty cool aside, Preston flashed a few photos of he and his kids camping.  Mind you, this wasn’t car camping, but climbing up into the canopy of massive trees and setting up sleeping quarters (well-secured with rope) 70 or 80 feet from the ground.  I’m heading out for the first trip of the season in a few days, but we’re going to stick with ground camping, I think. 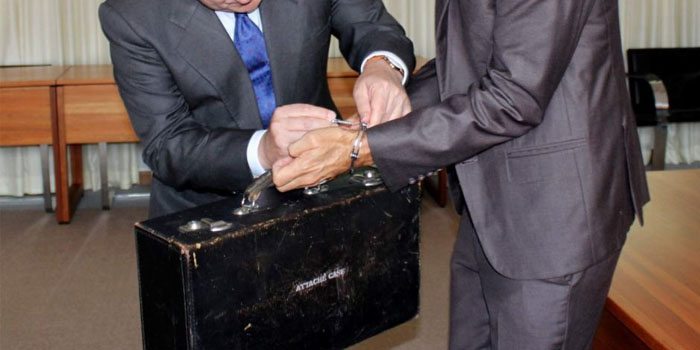 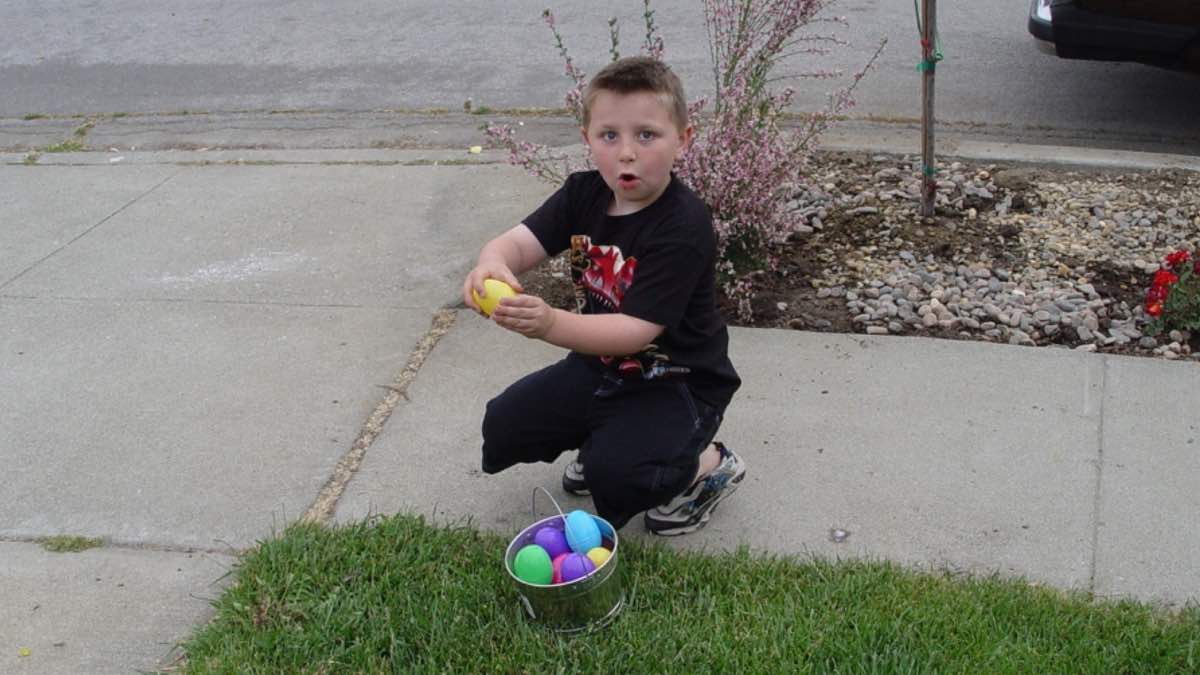