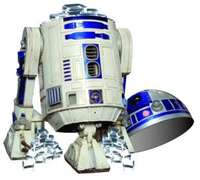 Poor R2! Jabba the Hut did some serious modifications to him during Return of the Jedi. Not only was the little ‘droid forced to serve drinks on Jabba’s sail barge, it looks as though his insides were converted into an ice bucket!

Wesco, Ltd. in the UK is manufacturing a whole line of Star Wars novelty items, including this lovely R2D2 Ice Bucket. It is available from Amazon.co.uk for £16.99 GBP or roughly $33.00 USD. Apparently, this little R2 unit keeps ice cubes cold and it talks when you close the lid. And if that was not enough, it also comes with this hilarious Han Solo in Carbonite Ice Cube Tray. 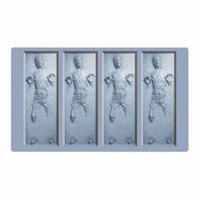 The Green Head via Gizmodo 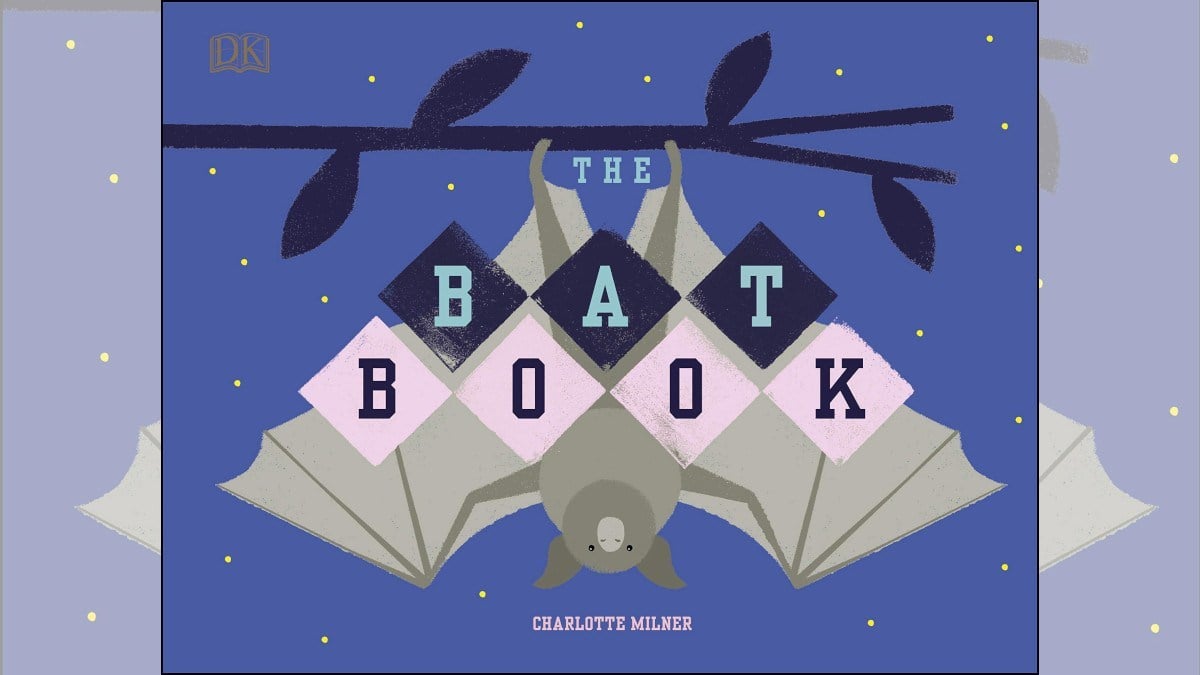 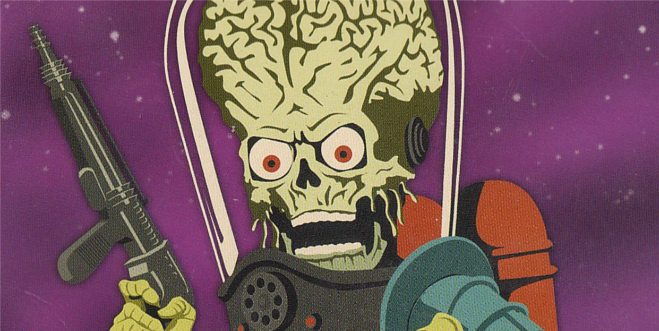