On the left you see my son William’s character Dr. Spyder, a drow wizard who was a ship’s spellcaster on a perilous ocean voyage.
(William enjoys "Doctor Who" and "Spider-Pig.") He has his dagger in one hand and a primed spell in the other! On the right you have my character Ranathen Missletoe, a half-giant bard who is a not-so-little drummer boy. He has his drum, sticks and a holy mace! Behind them is their ship at sea and a Beholder who has met his match!

Hopefully this will inspire more GeekDad readers to join GeekDad Contest #3 for the chance to win a D&D 4E prize pack.  Thanks for the entry, Jayson and William! 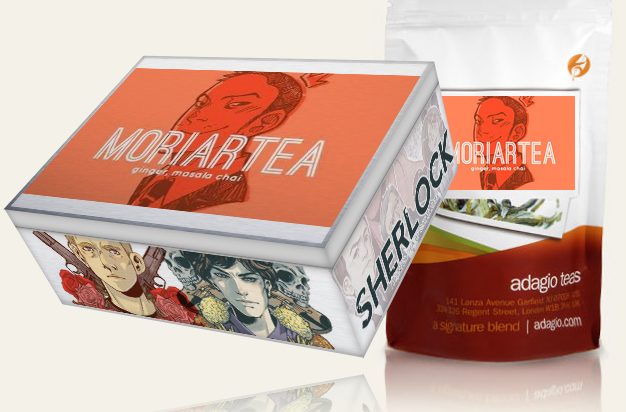 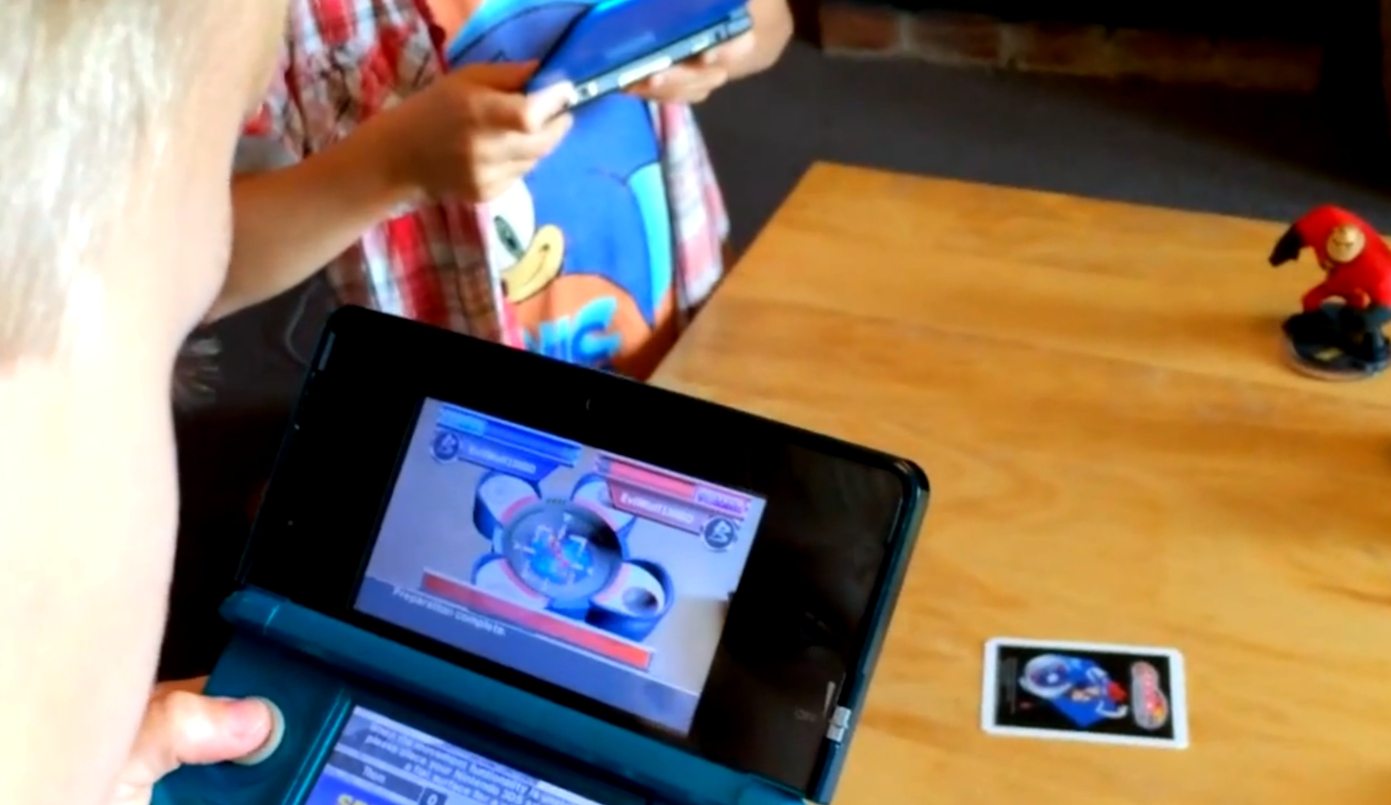