Right on the heels of finding one guy with too much time on his hands building an Imperial Star Destroyer, another one has decided to redesign all the Star Wars  characters—steampunk style! Sillof, the mad genius behind the steampunk Justice League figures has created a whole line of steampunk Star Wars figures, and they are awesome. Some characters just scream out for this kind of treatment. It’s already pretty clear that Lucas was drawing from the dieselpunk styling of WWII, but Sillof has taken it to its logical conclusion.

Some of my favorites: 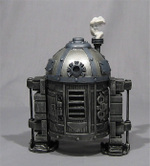 R2D2:  R2D2 is after all a portable garbage bin and already looks kind of steampunky. But I love the fact that he is now a rolling boiler. Hook ‘im up!

Obi Wan Kenobi: Now this is what a Jedi should look like. He might look a bit pretentious in the cantina of Mos Eisley, but that gear looks like it has purpose and can do some major damage.

That wizard may just be a crazy old man, but keep your distance.

Storm trooper: If the Empire had storm troopers this cool, recruits would be lined up and the rebellion wouldn’t have stood a chance! I love the etching on the armor. It makes the Empire seem so full of itself. No reason you can’t look dashing when enforcing order. 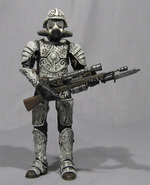 Sillof outdid himself here, but then he goes and outdoes even this, recreating the same line, but in WWII style! 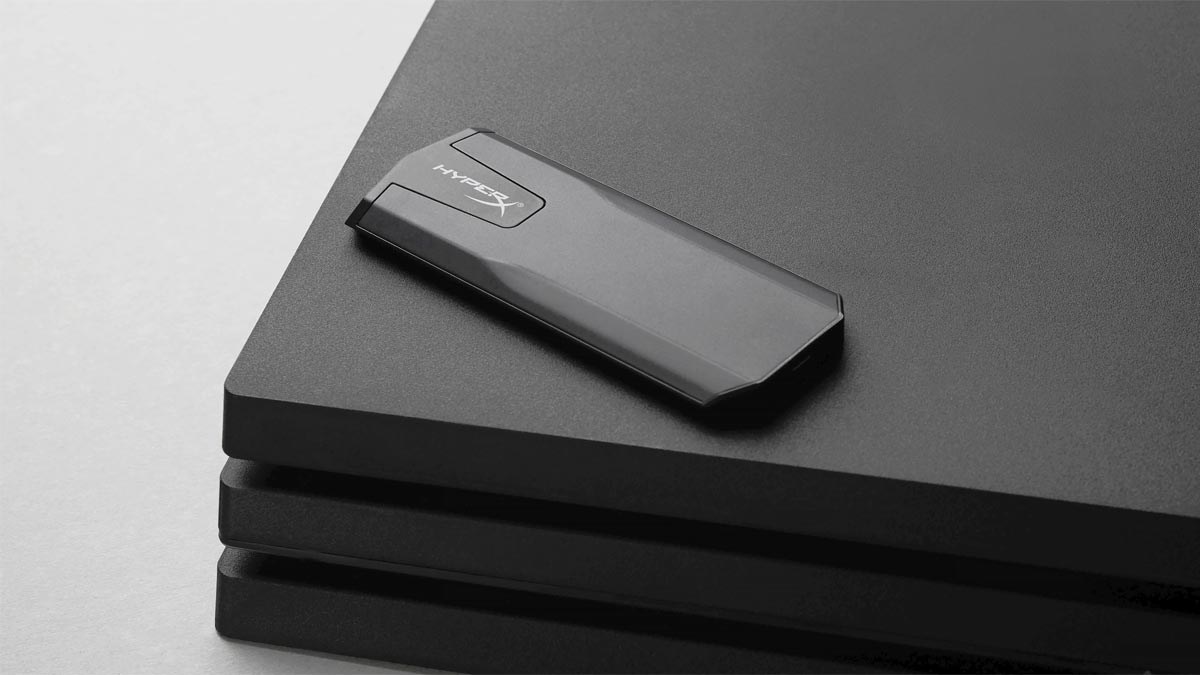 Review: The Odious Ogre Is A Bit Of Long-Overdue Fun