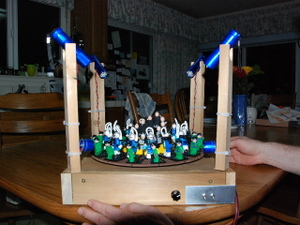 Saw this one a couple places yesterday, and had to share it with the GeekDad community.  There are many ways of creating animation effects (which we all know well enough about that I won’t explain).  But one of the classic methods is the Zoetrope. Well, Gary Aden (who will be at Maker Faire) was inspired to build a LEGO Zoetrope:

In Jan 2008 I saw a 3D Zoetrope that was built by Pixar for a NYC MOMA exhibition (see http://www.navone.org/blogger/2006/07/pixar-zoetrope.html).
It is amazing and I decided I could probably build a small version of the same thing using inexpensive parts. I was able to build this animation device that uses identical LEGO figures to approximate the same effect.

I think I’ll go find him at the Faire, and see if he wants to stop by the GeekDad table for a cupcake!  Nicely done, sir!

Click here to go see the animation in action. 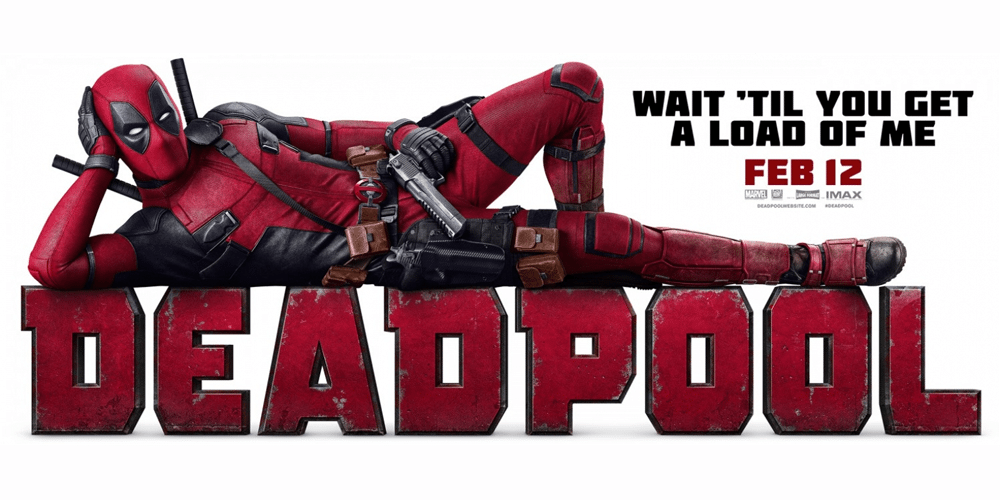