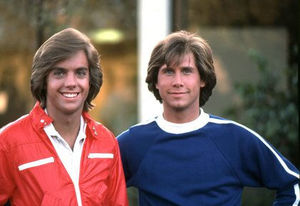 We’ve all read the books (I lost a Jr. High summer reading contest because I chose to read The Hardy Boys and Nancy Drew while the winner read Horton Hears a Who…but that’s another post), and some of us remember growing up watching the TV series in the late 70′s.  The GeekMom and I decided to introduce a new generation to the old TV series of The Hardy Boys &
Nancy Drew Mysteries.  We’re already half-way through season 2 on
DVD.

It was a couple of months ago. We grabbed the first couple Season
1 DVDs off of NetFlix and showed the kids.  They couldn’t get enough.

Season 1 can best be described as enough story-line to get   Shaun Cassidy to sing – while being loosely based on the novels.
The kids asked lots of questions….like:

“What’s that they’re talking into?”
A CB radio.

“What’s a CB radio?”
It was a way to communicate before cell phones.

“Why are they stopping to make a phone call in that booth?"
Because they don’t have cell phones.

“Why don’t they have cell phones?”
Because they weren’t popular (even invented?) when this was filmed.

Yes, these TV shows were filmed back in the day of CB-radios, telephone booths, and cordED phones…but the kids can’t wait for the next DVD to arrive in the mail.  Even if CSI makes the Hardy boys packing-tape-lifted fingerprints and microscope work seem (just a touch)
out-dated….

Next up?  Buck
Rogers in the 25th Century – leaving Earth in 1987(!) in what looks like a Saturn V rocket(!)
and Battlestar
Galactica (the original). 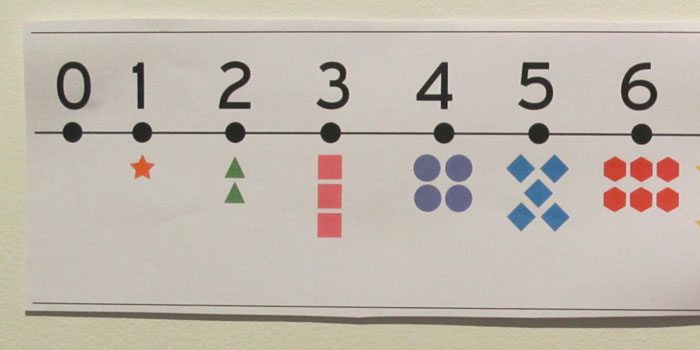