Since the first bespectacled nerdlinger picked up a guitar and set about reinventing himself as a brooding rocker, geeks have held an important place in the grander scheme of popular music. Today, however, we’re seeing more and more artists turn to music not to mask their dorky predilections but to celebrate them.

Unfortunately, many of these fine, nerdy tracks are not suitable for young ears. As the notoriously foulmouthed proprietor of a blog dedicated to such music, I’m probably not doing much to curb that trend, so let me try and make amends.

Presented for the perusal of GeekDads and GeekMoms everywhere is the following list of five specific songs. Each is undeniably dorky, in its own special way, and safe to play around the geeklings. I’ve even included a little primer about the artists involved for the uninitiated. Who can ask for more?

The song: "Summers" by The OneUps

The gist: Hailing from the unlikeliest of locales (Fayetteville, AR), The OneUps are an outstanding specimen of the relatively new geek music phenomenon that is Video Game Music. Unlike many VGM outfits, which focus on rock or metal reinterpretations of classic game music, The OneUps have a sound that layers lively brass arrangements over smooth, competent and undeniably funky grooves. This reinterpretation of a classic cut from the Earthbound soundtrack floats comfortably between jazz and pop with a brief foray into borderline disco in its closing third.
The catch: None at all. This finely tailored instrumental is freely available from the band’s site. What’s more, it’s appropriate for everyone, from the impressionable infant to the most discriminating music aficionado.

The gist: Fulfilling a childhood dream for millions of thirty -somethings, Frontalot wrote this track for the House of Henson; yes, The Godfather of Nerdcore Hip-Hop actually recorded it specifically for Sesame Workshop. This lyrical tour of a toilet paper factory – and I assure you, I’m not making that up – was included on the 2006 DVD release Elmo’s Potty Time.

The catch: As Frontalot doesn’t own the rights to this one, don’t look for it on his Website. If you want to hear it you’ll have to buy the DVD. Still, it works well within the context of this larger, relevant whole, particularly if you’ve got one or more potty training tots about.

The song: "Beans!" by RiddleTM

The gist: Wizard Rock is a musical community held together by a love of all things Harry Potter. While the scene is usually quite kid-friendly, aside from the occasional bit of minor swearing or innuendo, much of its music does tend to focus on many of the series’ harsher plot points. This track by UK Wrockers RiddleTM, however, is fun and humorous and has a great sing-along aspect that even the youngest fans can enjoy.

The catch: You can preview this musical meditation on the (often disgusting) nature of Bertie Bott’s Every-Flavor Beans at the band’s supplemental MySpace, but you’ll need to buy their More Magic EP if you want to call it your own.

The gist: Lars is a geeky rapper with a background in American literature. While he tends to keep things clean, lyrically-speaking, his song’s often focus on societal (and, occasionally, technological) concepts that may be over younger kids’ heads. Still, this track is good clean fun with a solid groove and a catchy chorus that turns a literary classic on its ear.

The catch: This one can be found on Lars’s 2004 release The Laptop EP, downloaded for the going rate through Amazon or iTunes, and streamed for free from Hype Machine. Sure, the single may cost you a buck, but isn’t that a small price to pay for a middle-schooler who’s currently struggling with Poe?

The song: "You Ruined Everything" by Jonathan Coulton

The gist: Jonathan Coulton’s heartfelt celebration of the birth of his daughter may have an alarming title, but its lyrics should be instantly relatable to parents. With a refrain of "You ruined everything in the nicest way," it acknowledges the fears of parenthood while not understating the ultimate rewards. This one’s strictly for older kids who can appreciate the lyrical irony, but mostly it’s for geeky moms and dads who remember that becoming parents is the most frightening and satisfying thing we’ve ever done.

The catch: None; it’s still freely available from JoCo’s Thing a Week project. But since we Geekdads love JoCo, I’d be remiss if we didn’t mention that you can also find “You Ruined Everything” on his Thing a Week Four album. 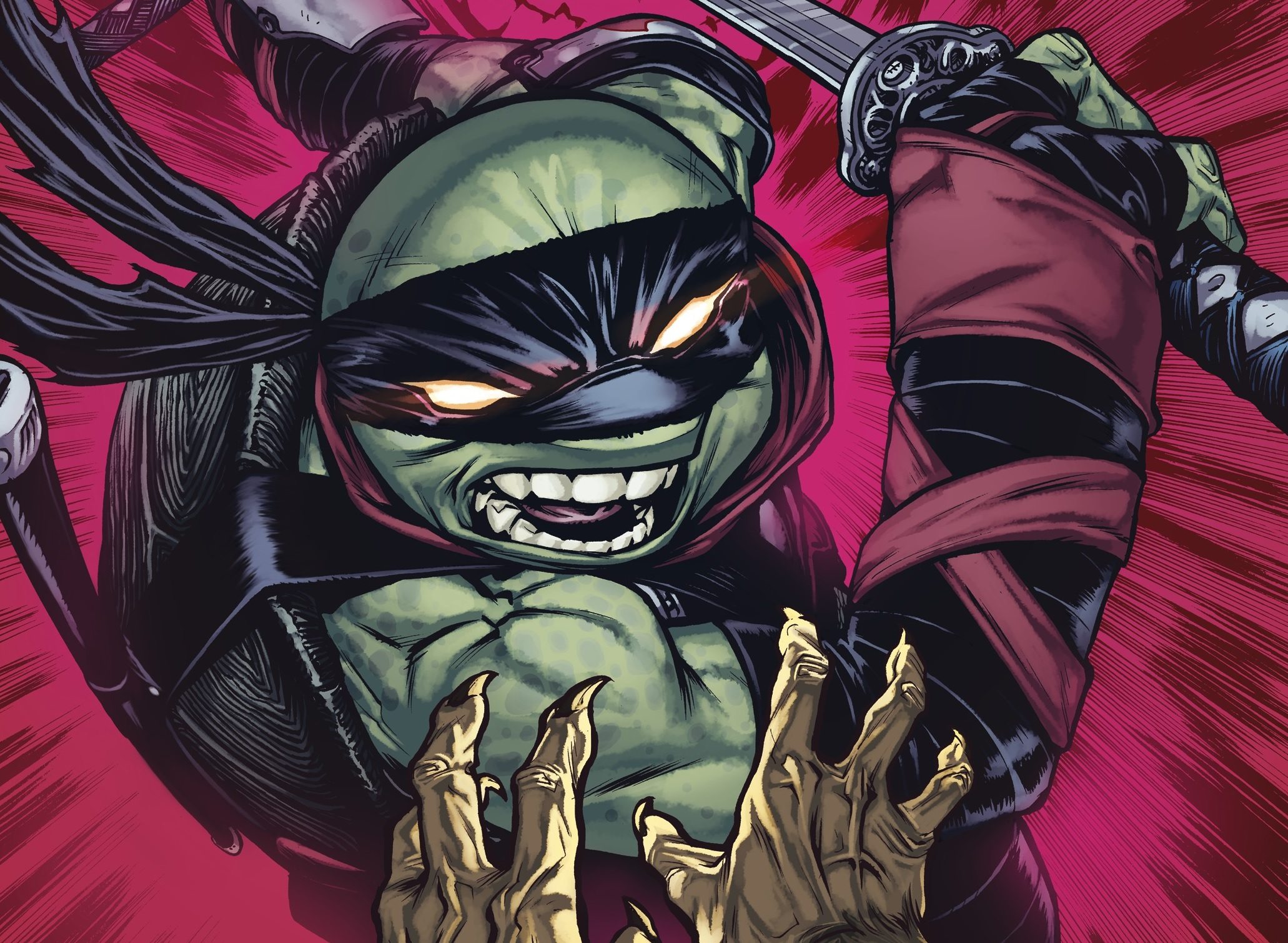 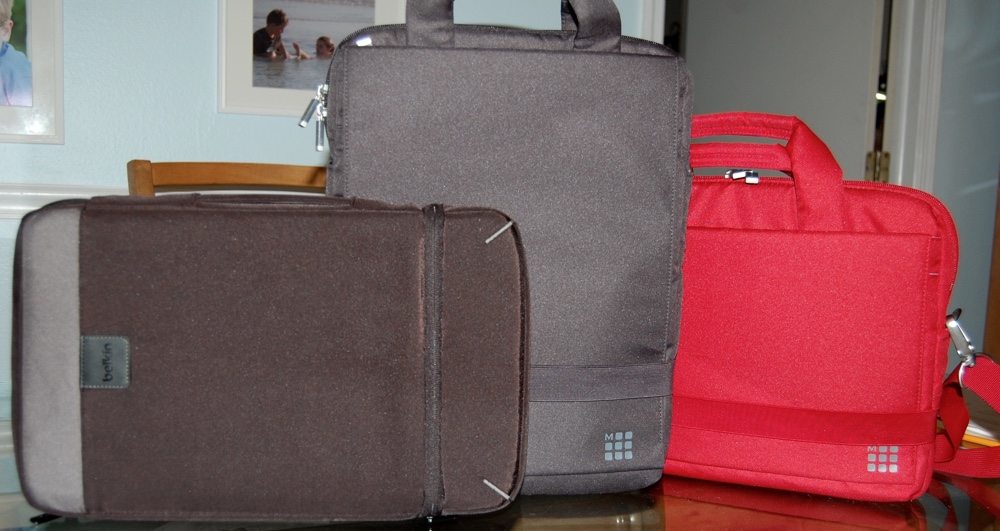