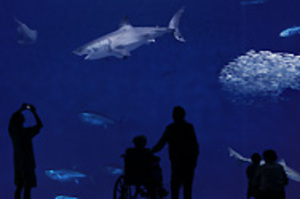 For those of you located anywhere in the general vicinity of northern California, I just can’t recommend enough taking the family on a short trip to the Monterey Bay peninsula. While not your typical geeky fare (this trip involved no robots, legos or computers), the 4-day outing we just took there was a huge hit with both geeklings and the geekmom. Monterey is touristy and expensive, but the attractions and amazing scenery made the trip more than worthwhile. And while it may not have been particularly geeky, it was very educational. 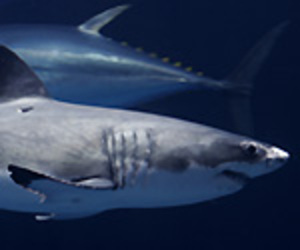 The main attraction is of course the spectacular Monterey Bay Aquarium. I’ve been to many aquariums, but this one beats them all. Our 5-year-old was completely enthralled by the exhibits, our tweener was almost equally impressed, and I could have stayed at the jellyfish exhibit for hours. If at all possible it’s a good idea to plan to hit the aquarium on a weekday, as it gets pretty crowded on weekends. Just a few of the highlights were watching otters play from a foot or two away, the hammer-head sharks cruising in the kelp forest, the simulated wave that kids can stand under and watch smash into a coral reef, and a new deep-sea research exhibit that feels enough like a video game to impress the most jaded teenager. 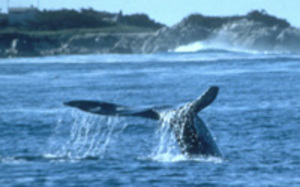 The aquarium alone would be enough to get me to make the trek down to the south bay, but there are plenty of other cool, family-friendly things to do in this area. Besides the aquarium (which the kids insisted we go to twice!) we enjoyed visiting the Monarch Butterfly preserve, where the monarchs are currently winding up their winter vacation and getting a little frisky, and going on a whale-watching cruise where many gray whales were seen up close. There are tons of harbor seals hanging out on the local beaches and rocks, including an especially impressive and feisty bunch we saw on a small protected beach not even a five minute walk down the beach south of the aquarium.

A drive down the coast to Big Sur provided truly spectacular views of this rugged coast, and several state parks to explore. We took an easy 1 mile hike through coastal redwoods to an inland waterfall at Pfeiffer Big Sur State Park and a little further down the coast there was an awesome 10-minute walk at Julia Pfeiffer Burns State Park that overlooks a sheltered cove with a waterfall dumping right out on the beach.

And just in case the little geeklings start getting restless, there is also a great Dennis the Menace playground in downtown Monterey that was a big hit with the 5-year-old. With a suspended bridge, a  maze of hedges, plenty of fast and bumpy slides, an old train car to climb on, a lake with paddleboats, and even a small skateboard park, this playground got the 5-star-rating from my family. All in all it was a great trip. 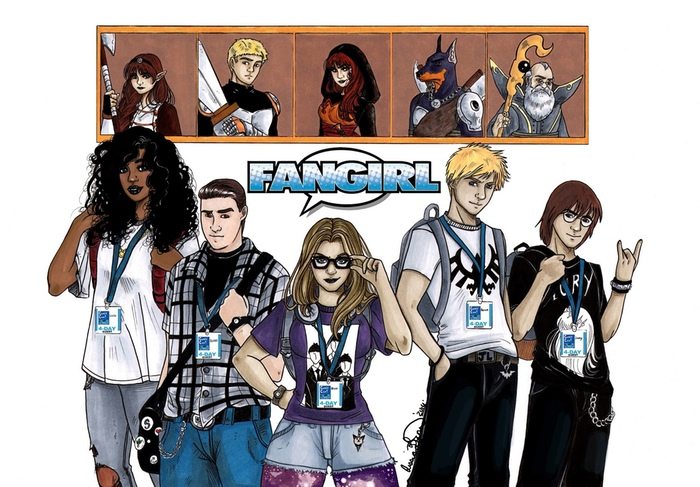 The Thief Who Stole Sherlock’s Watch