A fellowship of four geeky gamers embarks on an epic journey to overcome impossible odds, win the game, kiss the girl and put the villains in their place.

If this sounds a little like The Lord of the Rings and the exploits of four certain hobbits, well, that’s OK with the producers of The Fellows Hip: Rise of the Gamers. The intention of their sweet, goofy and impressive feature film for Tolkien fans and gamers is to both pay tribute, and lightly parody, the Tolkien masterwork.

“It’s an homage to LOTR,” wrote Scott Mathias, co-producer and writer. “We’re sharing the joy we get from all things Middle-earth. We’re fans laughing along with fans.” A Black Rider, on motorcycle, menacing the fellowship in The Fellows Hip: Rise of the Gamers (Image: Opening Act Productions)

The four teenage heroes of their film — the nerdy and charming lead (Randall); the talkative brain (Squirrelly); the chubby, bespectacled asthmatic (Nate); and the sullen, alterna-girl (Stacey) — very much mirror the quest of Frodo et al, although this fellowship isn’t casting a ring of power back into the fires whence it came. Rather, they are trying to clear the good name of Randall, the leader, who has been framed by the evil jocks, as well as hoping to win a Lord of the Rings Online gaming tournament in a realm far from where they live — Orlando.

Cue the secretive departure from teens’ hometown in the dead of night (in a car stolen from their high school’s shop classroom), the pursuit by Black Riders (OK, just one, and riding a motorcycle, not a horse), a heavy burden to carry (a brassy thumbdrive worn around Randall’s neck), bullies resembling uruk-hai who want to defeat the nerds, and a tongue-in-cheek Gandalf/Tom Bombadil-like wise man who is the guru of a commune the fellowship stumbles across. There’s even a sneaky Gollum-esque character. The Fellows Hip is not yet in wide release. According to Newcomb, “We are close to signing a distribution deal.”

“The showings at Gen Con are our biggest screenings to date,” said Mathias. They filmmakers are clearly excited to get their baby in front of its intended audience: the hordes of gamers and geeks who should enjoy the constant references to Tolkien and to Jackson’s trilogy in particular.

It doesn’t hurt that this labor of love comes out just a few months before Peter’s Jackson’s The Hobbit, either.

I had a chance to ask the filmmakers some questions on the eve of film’s Gen Con screening.

Ethan Gilsdorf: Tell us more about your film and what possessed you to make it?

Scott Mathias: It’s about four geeky gamers who go on a Lord of the Rings-style adventure to right a wrong and, hopefully, win a gaming competition. They have to avoid jocks, a mysterious Nazgul-like pursuer and some paintball crazy hippies. We made the film because it was about things we are passionate about, and frankly, it would be a whole lot of fun.

Ron Newcomb: It was because of our love for Lord of the Rings and MMO-style gaming. This seemed like a story that fans would love and we would love, and we could make.

Gilsdorf: Why go with a LOTR-based heroic quest narrative as the basis for your story?

Newcomb: Five years ago, talk was starting about The Hobbit being made. We knew if we could tap into a strong concept that we love that it would just benefit the film. Passionate filmmakers attract passionate fans.

Mathias: We wanted to give our heroes a modern-day quest that resonated with things they were interested in. We’re all like that: we see the world, or filter it, through our interests. Our main characters are the same way. They love Lord of the Rings and Lord of the Rings Online. It’s how they see their world and this adventure. If they loved Star Wars, we could have told the same story, just through a different lens.

Gilsdorf: How did you decide how many direct (and indirect) references to Peter Jackson’s movies to sneak in there?

Newcomb: I loved the Tolkien books, but I really loved Sir Peter Jackson’s films. We pulled from both the books and the films as much as we could while still holding true to our story. There was no formula; it just had to flow naturally into the story we were telling.

Mathias: I’m a fan of the books first and then the films. When I first heard the films were being made, I was concerned. Would they ruin LOTR? They didn’t. In fact, Peter Jackson’s love for LOTR came through. And, visually, the films have become the standard for how people see LOTR. If you want to connect with people visually about LOTR, the films are a great way to do it. A uruk-hai-like villain is about the shoot Squirrelly, and here comes Randall to the rescue (Image: Opening Act Productions)

Gilsdorf: You got the folks behind Lord of the Rings Online, Turbine games, to participate and let you use in-game play footage from their MMO. Was that difficult to secure?

Newcomb: You’d be surprised what you get when you just simply ask. You just need to be clear how you’re going to handle their property and that you’re going to do it with excellence. Once we did get their permission, one of the highlights of the project has been working with Turbine.

Mathias: Turbine has been great. We were always upfront and honest about what we wanted to do. You’re always nervous when you first ask, but if you get everyone on the same page, you’re in a much better place. At one point, LOTRO actually set us up with leveled-out characters on one of their private servers so we could film footage. We totally geeked out. Randall in a Frodo moment in The Fellows Hip (Image: Opening Act Productions)

Gilsdorf: I thought the cinematography was impressive. Very professional. How did you shoot it? What equipment did you use?

Newcomb: We always aimed for the highest, actually even greater, than our budget, and even beyond. We were able to obtain a Red ONE camera (by the way, Sir Peter Jackson loves Red cameras). Through some good fortune, we were actually able to get two Reds. Washington D.C. also has a large talent pool of young filmmakers. Their skill shows in the film. And, we had a few key shots, where we pulled the stops out and went for it. We knew those would be the signature moments people would remember about the film.

Mathias: We really appreciate that. Our goal was to create a professional, theatrical-quality film that looked good but had its own distinctive style. Filmmaking is a team effort. If the film looks good, that’s credit to a lot of people.

Gilsdorf: If The Fellows Hip has a message or theme for young geeks, what would you hope they get from it?

Newcomb: We’re all geeky about something and yet we all have the ability to be the hero. Elrond told Aragorn to put aside the ranger and become who he was born to be. To me, that means embrace who you are. We want people to walk away with that.

Mathias: We’re all a mix of a lot of things — geek and hero. It’s good to always keep that in mind. We’re never to cool to be a geek or too much of a geek to be cool. That’s being hip.

For more information about The Fellows Hip: Rise of the Gamers, see www.thefellowshipmovie.com. 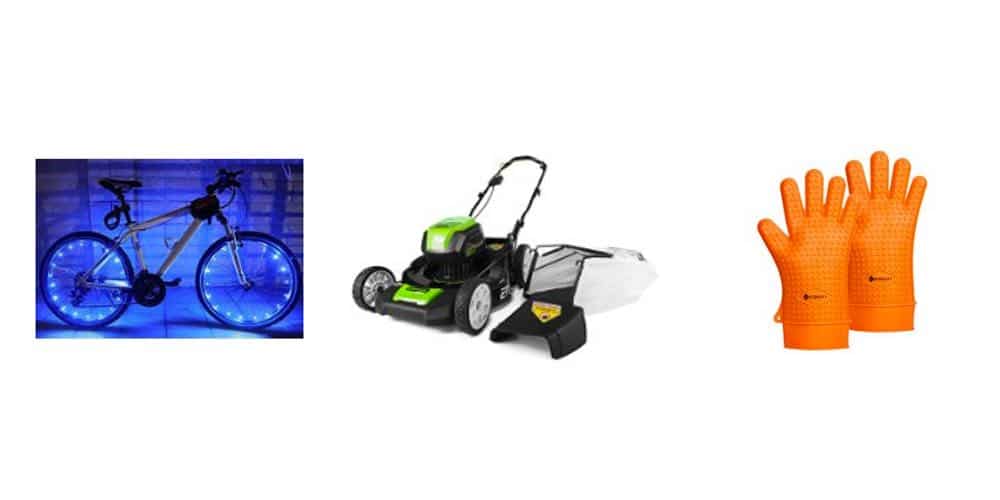