Has anyone else noticed the uptick in geeky Armageddon shows?

Specifically, two different views on what might cause a nuclear war and how civilization would fight to survive in the lead-up to and fallout from nukes?  I’m talking of course about CBS’ canceled but now at least temporarily resurrected "Jericho" and Fox’s "Terminator:  The Sarah Connor Chronicles".

If you’re into old school robo-baddies duking it out with humans for global domination, Fox has you covered with a decent Terminator show site and a "Sarah Connor" fan Wiki with the Producer’s blog, behind the scenes photos, an episode guide, discussion forums, and plenty more to keep you busy between weekly episodes.  And you can always catch-up on the movies via DVD/HD-DVD/Blu-ray or previous espisodes of the TV show if you or your older (emphasis on "older" here Geek parents) geeklings missed any of them. For a quick introduction, check out the trailer:

If you’re convinced robots are our friends and that any possible end of the world badness will be dished out by people, "Jericho" may be your show.  Its second season, famously brought about by fans and their Nuts campaign, starts tonight at 10PM EST, 9PM Central.  CBS has promised at least seven new episodes and, if ratings merit, possibly more.  Playing catch-up on "Jericho"?  Visit the fan sites and watch previous episodes (there’s also a Season One DVD set for those bent on consuming it all in one boob tube marathon). Here’s the season two preview:

I suppose the good news in both of these views of nuclear Armageddon is that people survive and continue on with the eternal quest to make things better.  Well, that and also that it’s the geeks with mad apocalypse skillz that adapt and overcome.  Power to the geeky people!

GeekDad Puzzle of the Week Answer: Your Child’s Estimation of your IQ 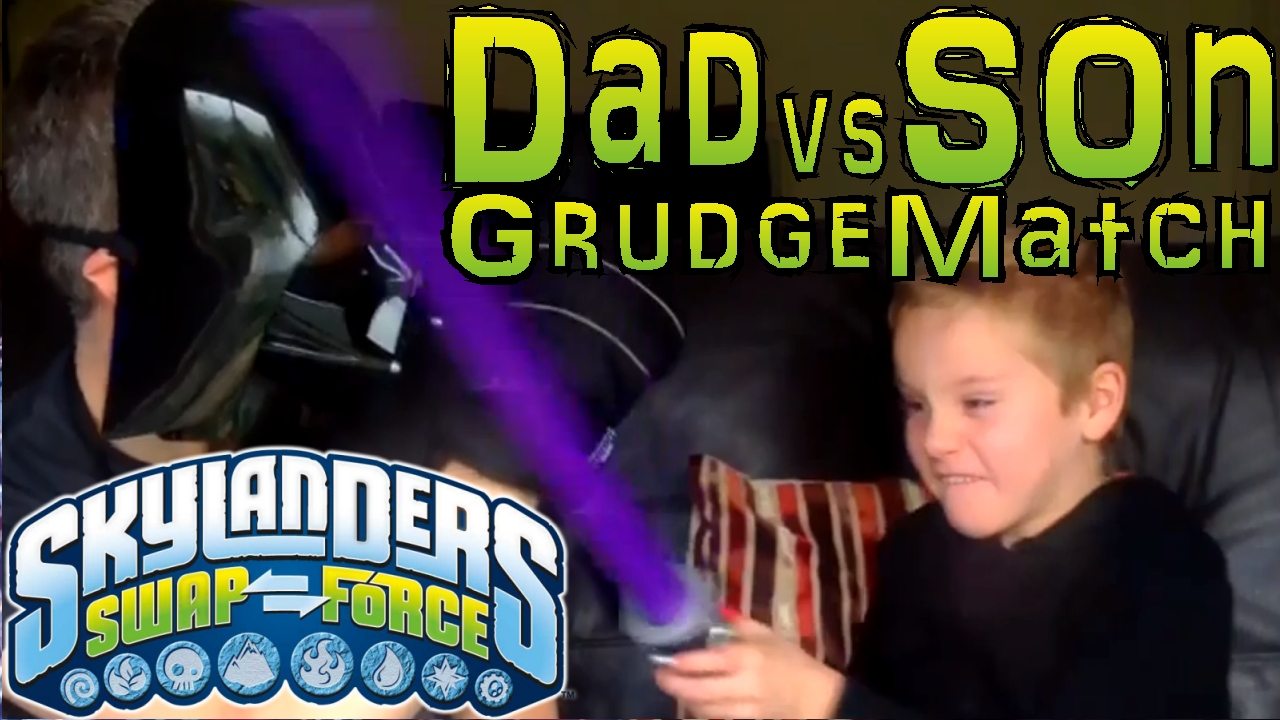 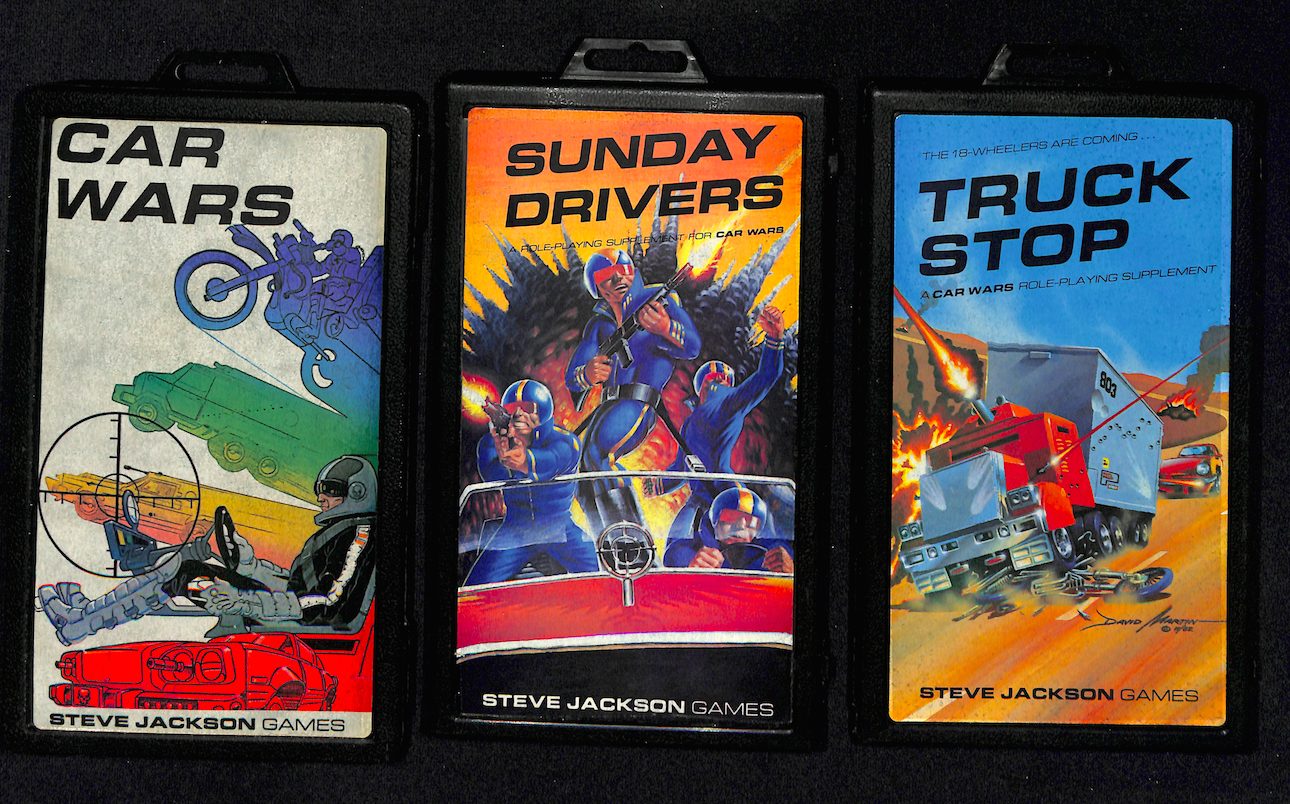