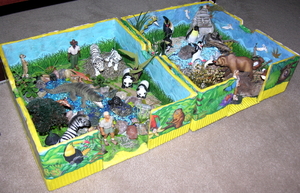 I have a tendency to accumulate computer equipment and some of it inevitably trickles down through the household (i.e., I can’t bear to part with anything that shipped with a keyboard); as a result, my kids have become reasonably proficient with the gear at a fairly early age.  My daughter, Natasha, in particular, is a connoisseur of the Zoo Tycoon game series from Microsoft.  As a parent, I’m a fan of this game- it’s a simulator and I think any software that helps kids to understand cause and effect and the complexity of interrelated systems is a good thing.  The fact that it’s animal focused and attempts to subtly teach kids about habitats and lifecycles is also appreciated.  The game piques her curiosity and she pursues further research on the animals on her own.  Her brothers may turn the animals loose on a crowd in an attempt to liven things up a bit, but it’s meant to be non-violent, explosion-free entertainment.

Tasha’s been playing the first installment seriously since she was five and when Zoo Tycoon 2 was ported
to the Macintosh, it became a natural gift upgrade.  Side note: Zoo Tycoon also been ported to the Nintendo DS, and this version has not been as well received in our household.  It just doesn’t play so well on the smaller screens and with the wee processor. Now, where this gets interesting is when Tasha’s grandparents were babysitting and noted the interest she had in the zoo management game.  Her grandma (my mom) is a bit of a crafty person and big on nurturing interests in children.  Mom also appreciates the value of old school, hands-on playtime.  She went home and spent months –literally months- building a series of detailed zoo models for the kids.  Animal figures were collected; heavy-duty shipping cartons were transformed with paper mache and paint into habitats.  Accessories were accumulated and carefully added.  The habitats interconnect and components within (such as lakes) are removable.  The kids received their zoos for Christmas this year and I had to share, although the photo below (showing only two of the six) doesn’t really do the setup justice.  The workmanship is incredible and the effort put into the project almost inconceivable.  I’m tempted to seal them in plastic and put them away until the kids are old enough to appreciate what went into the design and making of these, but they’re having too much fun.  And if one of the boys has decided that Darth Vader belongs in a pen with the Pandas, well that’s one of the advantages of imaginative free-play over the rules imposed by computer games. 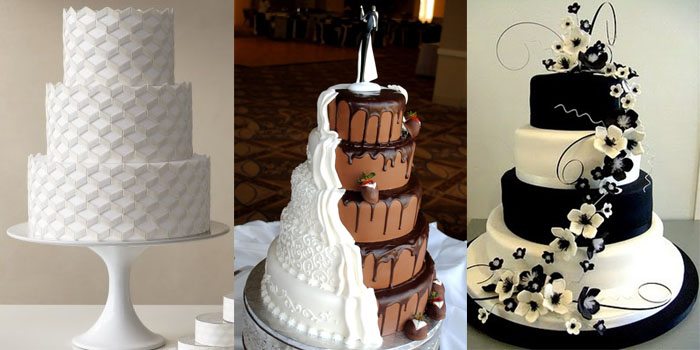