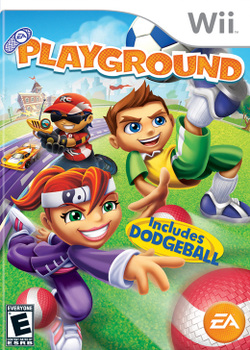 As we all know by now, the genius of the Wii isn’t in the graphics, it’s in the gameplay.  Whether it’s rolling a bowling ball or swinging a bat in Wii Sports, swinging the golf club in Tiger Woods Golf, or throwing the football in Madden NFL, the natural gameplay allowed by the Wiimote has brought gaming to another level of fun for even the casual player.

What is also great is how this advance has freed game developers to create new titles based on concepts that previously would not have created much excitement when confined to a standard controller.  One good example is Playground, from Electronic Arts (EA).

The setting is a school playground, and the hook is playing classic playground games (mostly) using the Wiimote, to collect marbles and stickers to unlock advanced moves and open new play areas.  The classic games include Dodgeball, Tetherball, and Wallball, which all utilize the Wiimote in interesting ways; and the not-so-classic games, such as Kicks (think volleyball + soccer), Slot Car Racing, Paper Racers (flying paper airplanes for distance and points), and Dart Shootout.

The players are cartoon-character kids, each with their own skilla.  You walk your kid around the playground, picking games to play, or taking dares to challenge other kids and win their marbles.  The graphics are typical for the Wii – nothing fancy, but nicely animated, and the gameplay is very enjoyable, each game calling for interesting use of the Wiimote.  As I said, there’s no way they could make these games work on standard platforms: could you ever imagine playing Tetherball with a Sixaxis controller? But with the Wiimote, it’s a ton of fun.

All in all, this is another fun title that shows off what is best about the Wii.  It’s not about high-resolution first-person shooters, where every blade of grass is rendered perfectly; it’s about enjoyable gameplay that can be shared with family and friends. My kids and I had a blast playing it.

Tired:  Some of the game choices are odd: who ever played slot-cars on a playground?

Jump Into the Arena: Battle Blasters for the iPhone 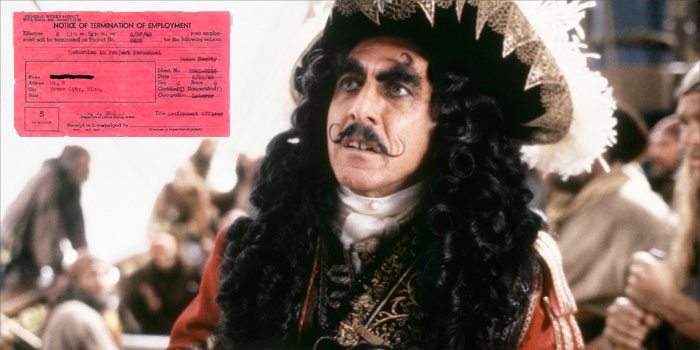