I started this as a review of a robot kit for kids, but I think I’d like to tackle something larger: the whole problem with toys, games and projects meant to teach kids about science and technology. That problem is that most of the time they’re simply not that much fun, or at least (and this is the important part) the kids don’t think so.

Take the Science Kits Binary Robot kit. It’s designed to teach very basic robot programming, and it consists of a simple three-wheel vehicle with a special rotating disc on which you put a paper circle marked with two rings of segments that you can either darken or leave blank. Two photosensors read the rings and turn on the left or right wheel motors when the segment under them is blank. Programming doesn’t get more basic than this, but it’s an interesting challenge to figure out what sequence of left, straight and right commands will allow the robot to navigate an obstacle course that you set up.

The kit itself is very well made, the instructions are fantastically clear and the overall concept seems like a total winner, just like all the Science Kits robots I’ve tried.

But my kids just weren’t interested. I tried it with our 7, 9 and 10-year olds (the others are too young), and the response was pretty much the same. Assembling the kit was too fiddly while offering too little intermediate reward to keep their attention for long (unlike plastic model airplanes or Lego, you don’t get a feel for the whole thing until you’ve spent ages building gearboxes). And once we (okay, I) got it working, they thought the programming was so glaringly obvious that they couldn’t understand why I would even bother explaining it to them. The kit is for age 12+, which may indeed be what it takes to build it, but the robot concepts it teaches seemed self-evident to even the seven-year-old.

In other words, it was another failed attempt of this Geek Dad to turn his kids into little geeks and instill the love of science and technology that I remembered having at that age. Other recent failures in this vein include an electronics kit, a digital microscope, several other robot kits, untold educational computer games and other software, and kid-friendly graphing calculators.

I’m hoping the answer is #4. What should I be doing differently? 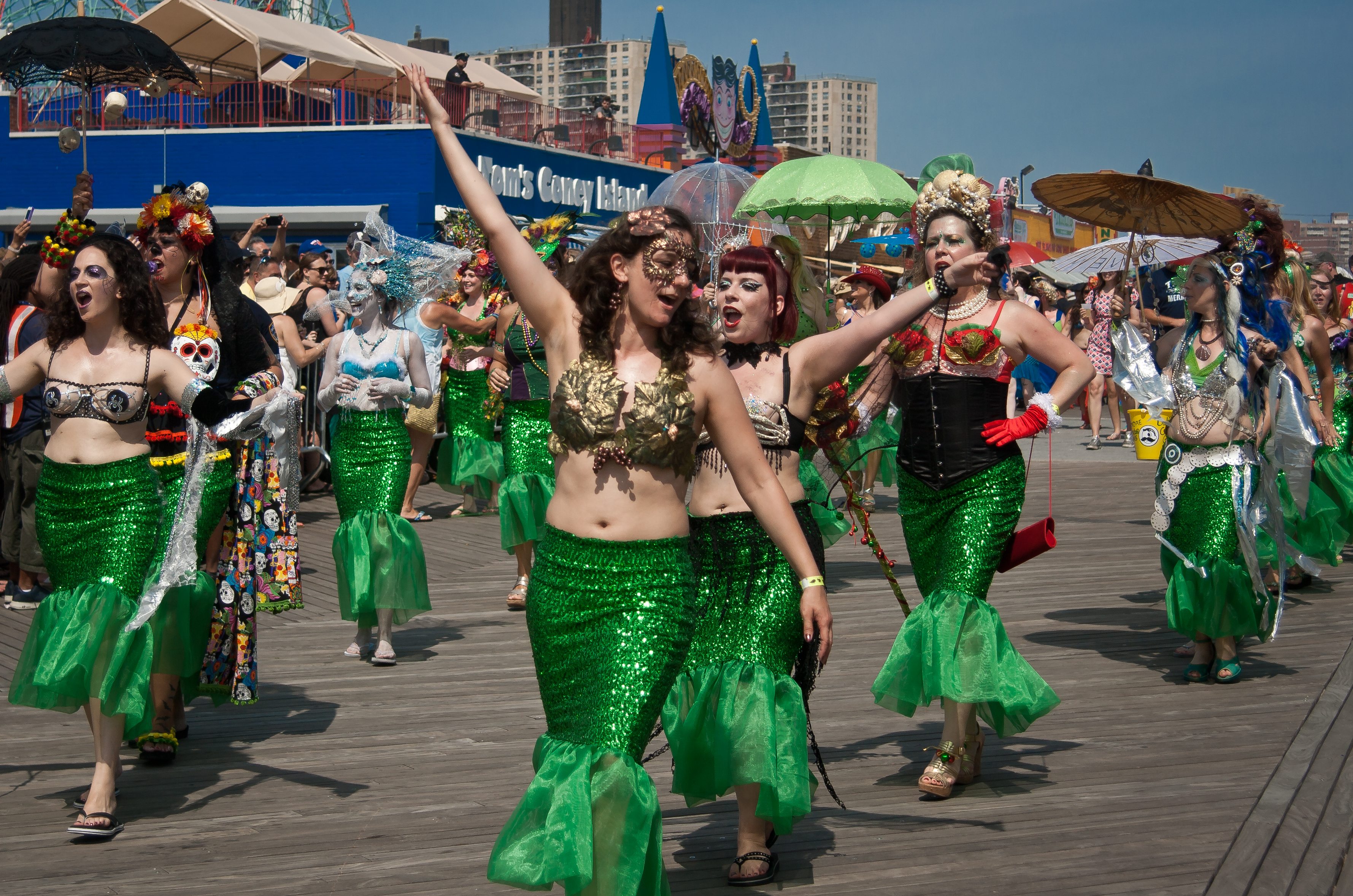