Our family trip back to New Orleans last month was filled with visits to the Audubon Zoo, Aquarium of the Americas, WWOZ and Todd’s Frozen Yogurt. The primary reason for the 13-hour journey, however, was to watch my wife complete a marathon. Unless you count Lode, I am not a runner. Never will be. I am, however, a great runner watcher. A veteran of several marathons, I pride myself on being able to get in and around a city race course to shout the obligatory, “Go Runners!” at people I don’t know while waiting for the ones I do.

Some street geographies lend themselves to easy viewing, but most put up obstacles that include construction, directional traffic, and long straightaways. In New Orleans, my logistical prowess was also handicapped by the short legs of three small children. While we did get to see Amy eight times on the 26.2 mile course, it fell short of the 14 I was hoping to achieve.

To help out the Watcher community and give Runners more opportunities to be encouraged to keep going, here are some needed geeky gadgets to put more people on the sidelines:

Part of our preparatory process is to create signs to hold up as our Runner passes, giving her encouragement to keep going. This requires an investment in markers and large poster board, and we are constrained by whatever we put on the clean sheet the first time. Forget an “N”? You’re stuck with “Go Runer” the duration of the race. With e-paper signs, we can customize our messages on the fly, including race times and contextual information with each new encounter.

Along the same lines, I always thought it would be great to write a short story that runners could read over the course of the race. Like the old Burma Shave signs, I’d litter the sidelines in regular intervals with sentence fragments from the narrative. My wife once got a ticket while listening to an exciting mystery on a drive to Florida, so I figure a good little marathon mystery might encourage her to pick up the pace. The big obstacle isn’t the writing, but the logistical placement of signs. Many marathons have pace runners. This could be the same thing, only in story form. Coupled with the real-time tracking, digital storyboards could allow me to write a story for my Runner to display as she passed while others could use the same space to reveal their own stories.

The chip-in-the-shoe technology has been around for over a decade, allowing race organizers to report with great precision the splits and finishing times of each runner, even with the staggered starts of the major events. With New Orleans, you could pay $5 to have a third-party company send text updates to your phone several times during the race to let friends and family know where you are. It isn’t enough, especially when the updates come at times you don’t need the information. What we Watchers need is a real-time updater that lets me know how close I am to missing my Runner before I get the kids out of the car. I want to track her on the GPS in the same way I obsessively do with our vehicle when we go around the corner to fill up the tank with gas.

The traditional Watcher technique is to figure out a roadside stop ahead of your Runner and then cheer for everyone else as you wait for her to pass by. There are only so many times you can yell “Go, Runner” without sounding bored. Some runners purposely wear their names on their shirts so Watchers can personalize the call (“Way to go, Mary!” … “Keep at it, Ken!”). There is also an issue with picking your Runner out of a crowd. Amy has a thing for ducks, so she wears one on her head to give us a heads up that she’s coming. A much more effective strategy would be an augmented reality application that let me see pop-up information of names of passing runners and a big glowing aura around my own Runner as she approaches.

This was my wife’s first solo marathon, where she was on her own from start to finish. From what she tells me, the in-race experience is filled with community with people willing to share their lives and encourage each other as they masochistically beat the pavement for hours to earn their medal. What might be better is if she could bring her social network with her to run alongside. With holography, friends back home could take turns running with her for a little bit before someone else picks up the baton. (I’m sure Make has something on holographic projection, right?)

Of course, we already have the ideal form of Watcher transportation. 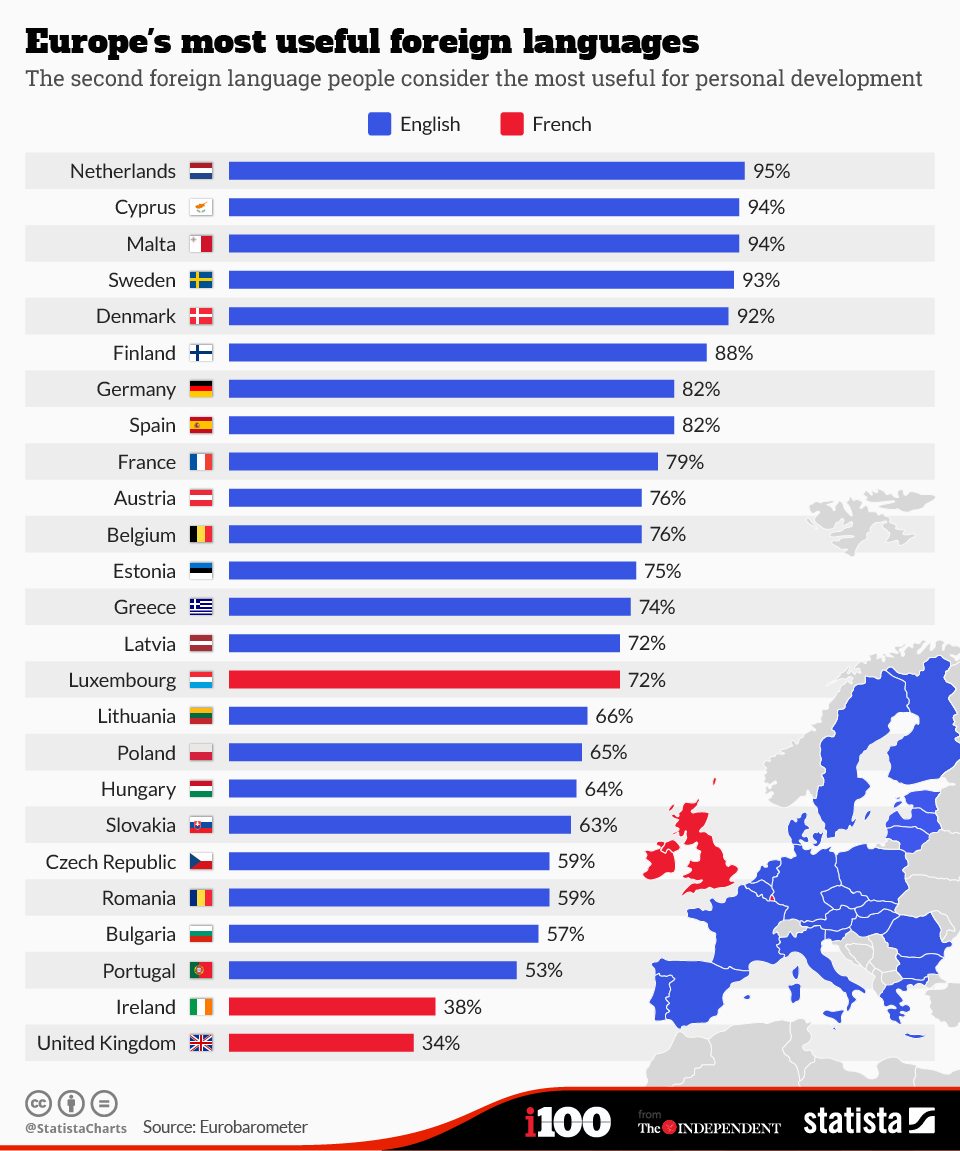 Why Should We Learn More Languages?

GeekDad Puzzle of the Week: Around the World – Solution