It took more than 30 hours to finish, but our “Ultimate Collector’s Edition Millennium Falcon” is now complete. When the box arrived at my doorstep several weeks ago, I was surprised at its weight – 24 pounds, including packaging. And when we opened the box to look at all the pieces, we were blown away. There were nearly 5,200 pieces. The assembly manual had more than 300 pages. But we were up to the task and set to it.

We’ve tackled our share of big Lego models, so this wasn’t as intimidating as it could have been. My son and I set into a rhythm, taking turns looking for pieces and snapping them into place. The model is recommended for ages 16 and higher, but my five-year old did just fine with a little guidance. The completed Falcon is about 33 inches long, 22 inches wide and 8 inches tall.

I took photos along the way, chronicling each step in the manual (skipping some sub-assemblies that would have been difficult to pick up the changes). And in the end, put all the photos together in a little movie that squeezes the whole process down to about seven and a half minutes.

Along the way, we had one catastrophic collapse that took an afternoon to reassemble and 5 pieces that were missing that caused us a week’s delay in completing the Millennium Falcon. It was a fun model to work on and my son and I had a great time working on it. 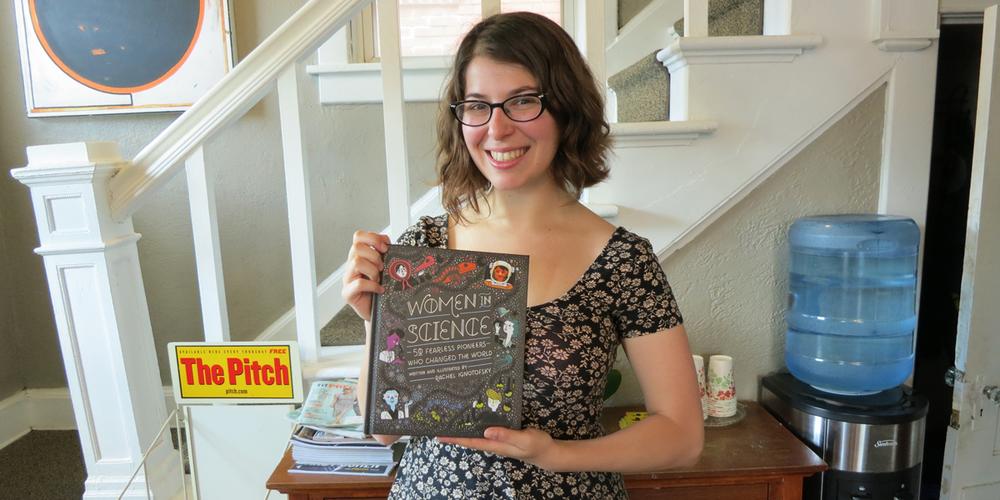