How do you get your kids to attend Geek events?  Would they go if you promised them $5 to spend on either food or circuit boards? 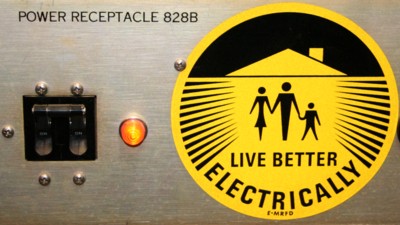 Colin and I spent an evening in Roger’s basement. Roger Hilden restores pinball machines, classic mechanical games and collaborates with his son, Matt, on a clever pinball clock.  These posts are on his collection, the genesis of his hobby and how he raised his sons to appreciate geekdom. The first is here.

Any takers?  I discovered that Roger made visits to Hamfests with sons, Matt and Dave Hilden, a regular part of their Geek Education.

"I had a lot of surplus parts from the place I used to work. Before the Internet and before computers were cheap, guys would get together and buy parts to build their screaming computers and Ham Radio setups. I’d give each kid a 5 dollar bill to buy stuff or food.  Invariably they bought stuff.  When we were setting up, one item was “the boat anchor“, the goal for the day was to sell, or even give away, the boat anchor. Eventually, somebody would buy or take away the boat anchor."

I asked Roger how he got them interested and he replied that he just nurtured their inclinations. He gave them the resources to experiment and figure things out. The Hamfests were a great place for them to wander and see a wide range of gear and projects. They always spent their $5, usually on someone else’s boat anchor. The event, and the mindset, fit Roger’s philosophy: 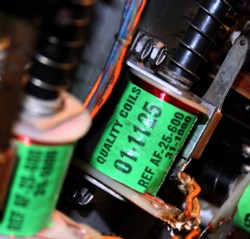 hammer.  They’re probably going to bang their fingers a few times but they’re going to learn and they’ll have fun.  It was the same way with the soldering iron.  Give them some parts and a board and say ‘Go ahead and try it’, sitting at the bench with me while I was working on projects.  Kind of a neat way to find out if you liked it."

Matt interjected “We never had to do it. . . I remember on a Saturday afternoon when he taught me how to solder.  He gave me a board and some parts and I spent all afternoon putting parts on and taking them  back off again.  When I got to college I ended up teaching other guys, who had never soldered, to do something I’d been doing for a long time."

The $5, plus storage costs for those boat anchors really paid off for Roger, both of his sons have an appreciation for technology.  Geekdads, how did your dads (or granddads) spur your interest in Geek culture and experimentation?

Go Behind the Scenes With Prometheus: The Art of the Film 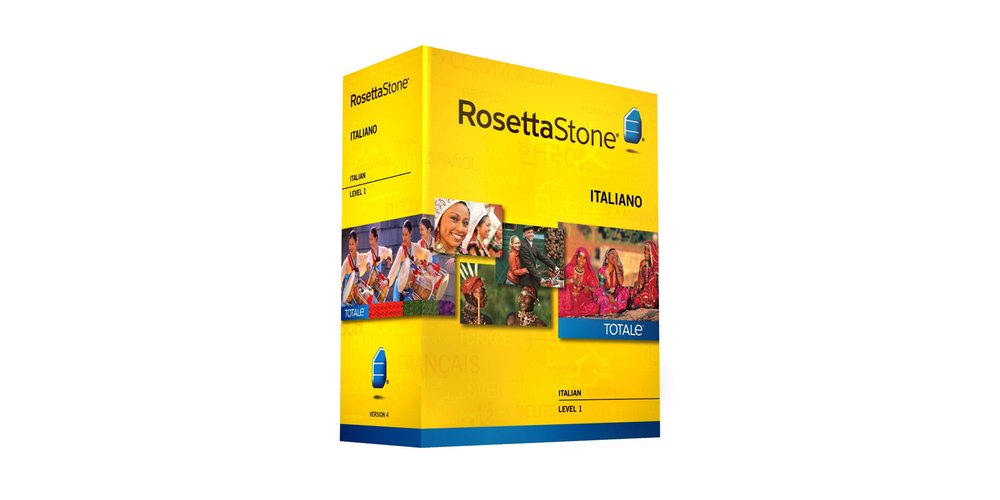 Learn a New Language: Rosetta Stone Is on Sale Today!