I’m not sure all the contributors to Makers: All Kinds of People Making Amazing Things In Garages, Basements, and Backyards

are dads. In fact, some of them aren’t even men. But their technological explorations can tantalize anyone of a geeky persuasion.

Are you shooting for the GeekDad Hall of Fame? Look no further for inspiration. One guy created a Lego Rubik’s Cube solver — the Lego Group hired him to build a bunch more of them to send to trade shows around the world. Another inventor rolls with a persistence-of-vision display on the top of his car. There’s a semi-auto pneumatic potato gun and an alarm clock that cooks bacon. Hate subway conversationalists? Ruin their lyrical flow with Limor Fried’s cell phone jammer.

My personal favorites are the vehicles. I’d love to tool around the neighborhood in a General Grevious-esque monowheel, a pedal-powered car boat or a solar scooter. There’s something so classically dadlike, tinkering with a vehicle in your garage. How amazing would it be to lie underneath your jet engine go-kart with your kid, changing the oil?

True to the title, it’s the creators who make this book cool. They’re from all walks of life. They’re students, artists, engineers, retirees. They’re not necessarily people with tons of money — most of the inventions were under a couple of grand and many of them were in the $50 range. If there’s one thing you can take from this book it’s that anyone can make crazy, fantastic, improbable inventions like these, it just takes some smarts and a lot of work. That, and inspiration. 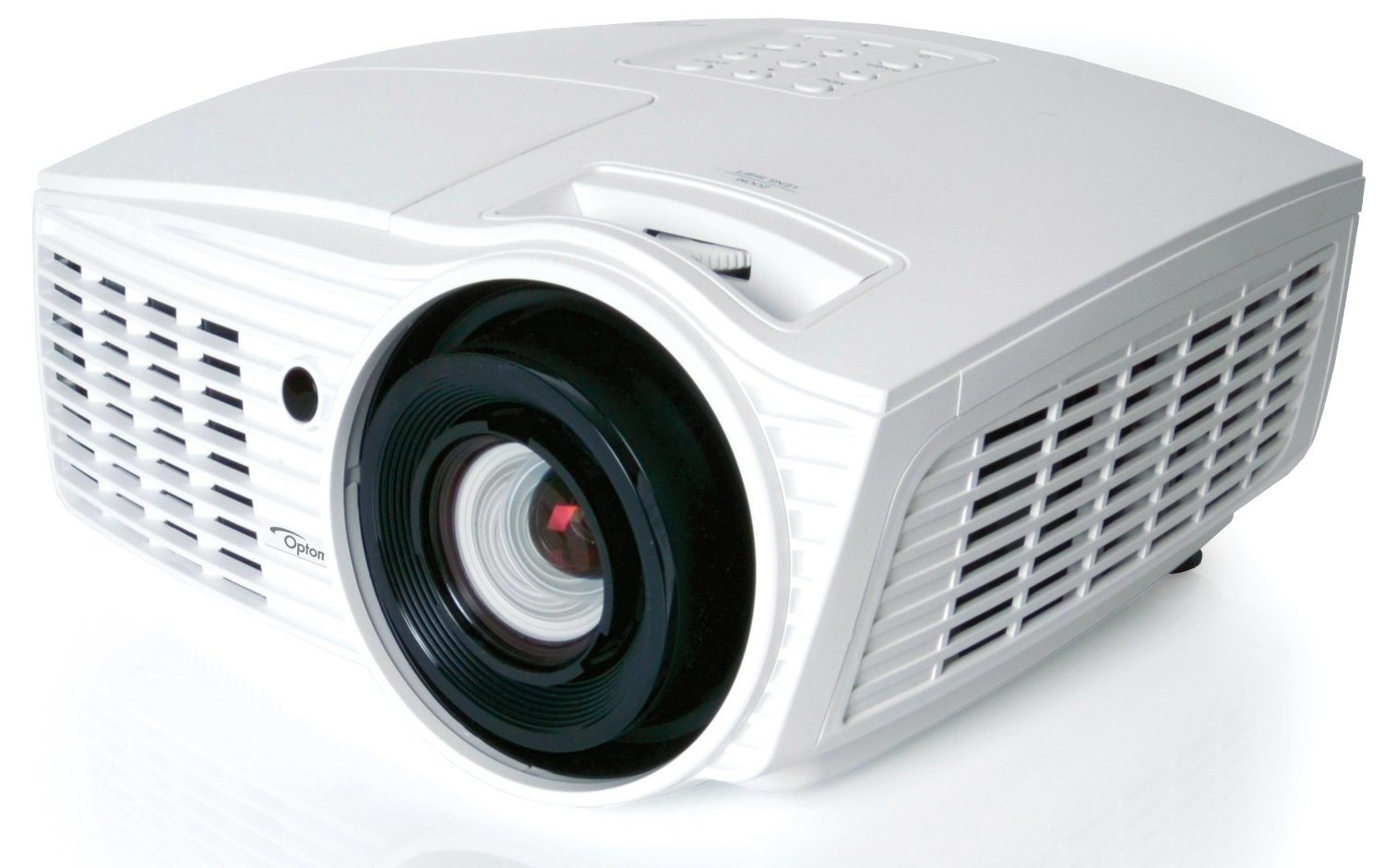