Great minds think alike, I was just working on my Erector Set article when I saw Jeremiah McNichols’ post on the same subject.

and thinking about all the crazy inventions I created with Erector back in the day. It’s a big nostalgia thing for me, and as we’ve discussed a lot here on the GeekDad blog, part of the joy of being a GeekDad is exposing your kids to toys that you loved as a child.

The original Erector was created in 1911 by Alfred Gilbert and distributed by his company until it went bankrupt in 1967. An interesting character, Gilbert paid his way through Yale by working as a magician and magic trick inventor. No pencil-neck, Gilbert was the 1900 world record holder in chin-ups and was an Olympic gold medalist in pole vaulting. According to Wikipedia Erector was featured in the first national advertising campaign for a toy.

Unfortunately, these days Erector Sets are not an item on many kids’ wishlists. What happened, why has Erector fallen into such obscurity? For one, many collectors feel after Gilbert retired, and especially after his family sold off the company, the quality and inventiveness of the kits dropped off. Then there is the matter of a certain competing building set

that stormed onto the scene in 1963 (in its current form). As much as I like Lego, what I remember about Erector was actually feeling like building because I was tightening bolts on metal “girders” rather than just piling up plastic blocks.

Maybe competition doomed Erector to also-ran status. The good news is that it’s still around to inspire a whole new generation of geeks. 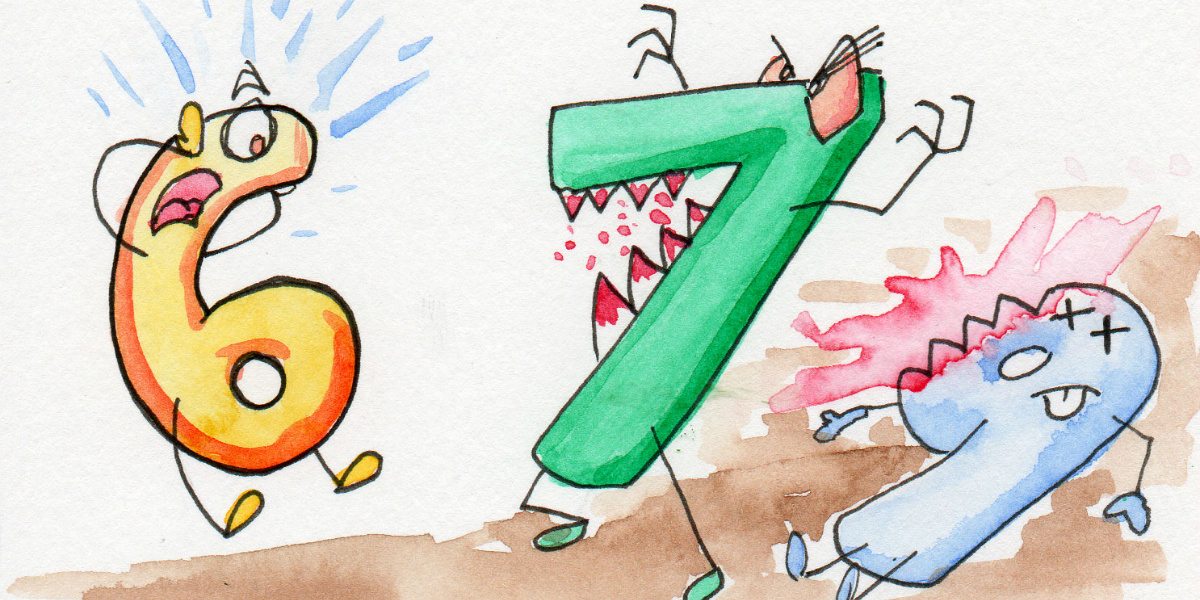 Study Shows Why Kids Sink or Swim in Math Education

Have Yourself an Angsty Little Christmas: 10 Geeky Holiday Tunes to Raise Your Spirits (GeekDad Weekly Rewind)