If you’ve ever read Harold and the Purple Crayon and wished you had a crayon like Harold’s, now there’s a free (Windows-only) computer game that gets you a step closer.  It’s Crayon Physics, developed by independent game developer Petri Purho, and the idea is to move a red crayon ball to collect yellow crayon stars using crayon boxes and levers and such that you draw yourself.

If you and your kids like Crayon Physics, there are now some new levels for the game, and Purho just posted a level editor so you can create your own!  The other games on Purho’s Kloonigames site (he writes one per month!) are fun, too, but this one is one of the most original games I’ve seen in a while.  And, really, who doesn’t like crayons?

GeekDad Challenge Of The Week Winner: Calling All Writers! 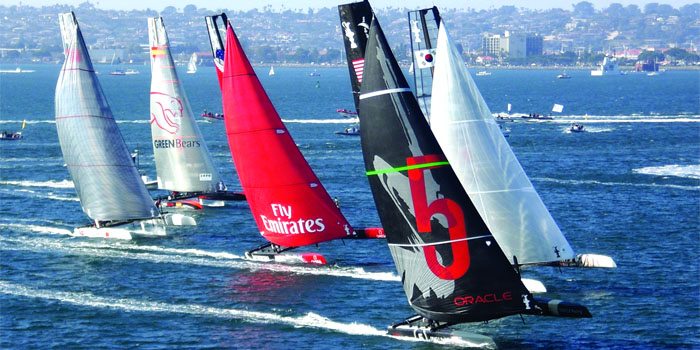