When Castle first came on three television seasons ago, I was ready to love it.

It had many things I adore in stories: A bantering couple. Crimes to solve. A writer as a lead character.

I was incredibly disappointed. The dialogue was very uneven.The mysteries were not that involving. And I had a really hard time buying into the premise that police would actually allow a writer to help them solve crimes rather than just following the police around to observe them. It didn’t help that the show mostly had police procedure all wrong.

I found the angsty backstory surrounding Beckett dull, partially because it seemed the actress playing Beckett, Stana Katic, wasn’t up to carrying the plot.

Most importantly, I could not stand Rick Castle. He was smug, rude and he was right far too often for an amateur detective among professionals. Plus, he smirked. I hate that, even when it’s geek god Nathan Fillion doing the smirking.

So I bailed on the show after a few episodes. I’d watch here and there if nothing else was on in the hope that the show would get better but I didn’t see any sign that it would.

Then I stumbled onto the steampunk episode this season. The dialogue seemed snappier. Katic was far more self-assured in her role as Beckett, and the mystery was inventive. Something also seemed different with Beckett and Castle. He no longer seemed able to disconcert or anger her. Instead, she finally gave as good as she got. The running joke of Beckett teasing Castle with her sexually adventuresome past is funny because she’s confident about it and he’s finally on the defensive.

Castle was permanently moved to my must-watch like after the episode “Last Call.” As someone who’s studied the history of New York City and watches History Channel’s Cities of the Underworld, I loved the premise of blocked off tunnels dating back to Prohibition. I also loved the history lesson about Prohibition-era Mayor Jimmy Walker and the ending that indicated Castle loves these things as well.

The show seems to have found just the right balance of humor and crime-solving and reminded me of when Bones similarly found its proper stride. The episode “Nikki Heat,” with Laura Prepon playing an actress cast to play Nikki in a movie based on the book that Castle wrote which is based on Beckett and her work was a comedy gold mine.

The best line of the episode: “Hiding out from creepy Beckett.” Coming close was Castle’s line about it being “too meta” if he slept with an actress based on a fictional character that he based on a real cop.

Of course, left unsaid is that they’re all fictional. They’re certainly having fun with the book within the show.

Last week’s “Poof, You’re Dead,” also used some New York City history and had more lovely banter, even if the mystery was a bit lacking.

The premise is still silly. The police procedure stuff is still mostly wrong. I know because I read this awesome blog by a real-life officer of the law who’s a fan of the show.

But I’ve been reeled in completely by the characters now

Pathfinder Adventure Path: A D&D Campaign Delivered to Your Door 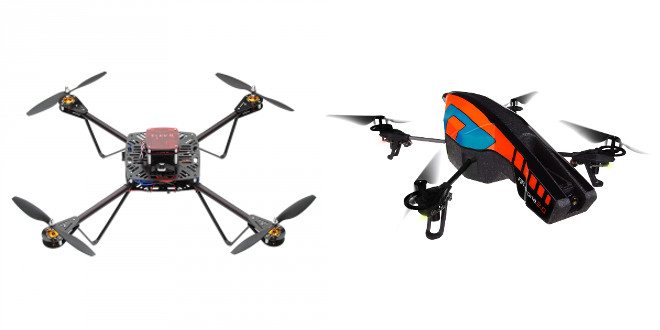