Friends with young children often ask me what I would recommend for their kids who are catching the MP3 player bug. I’ve been through a few models myself with our daughter, Natasha, and my general recommendation for young, up and coming music geeks (say eight and under) is the first generation Apple iPod Shuffle.

Over the years I’ve had more than a few portable music devices kicking around the house, but none that I really considered passing on to my kids. They are too big, too complicated or music management is a nightmare. But my old Shuffle really fits the bill. The sports case I picked up from Apple makes it virtually impervious to water (or juice), dropping, inadvertent throwing against a wall, stepping on and even sitting on. Don’t ask how I know all that- if you have kids, you’ll understand. No batteries to change, no recharging cradle (just plug it directly into any computer’s USB port), no display to shatter, minimal buttons, no sharp edges and you sync it with music via iTunes, making song management a snap. And best of all, iTunes has a parental control that allows you to set the maximum volume level for the Shuffle, so no early-onset hearing damage. I’d suggest substituting cheap headphones for the included ear buds (probably not a good idea to encourage little ones to stick things in their ears).

You can still pick up first generation Shuffles in some stores and Apple sells refurbished versions for $39 (US) via the AppleStore. When your kid outgrows it, you have a virtually indestructible iPod for camping or hiking, or a funky-looking USB drive. 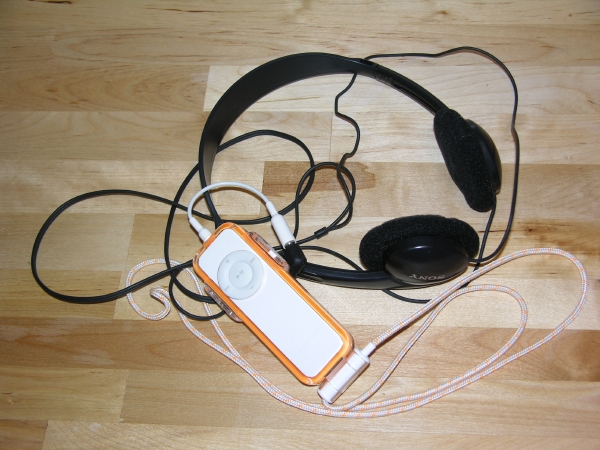 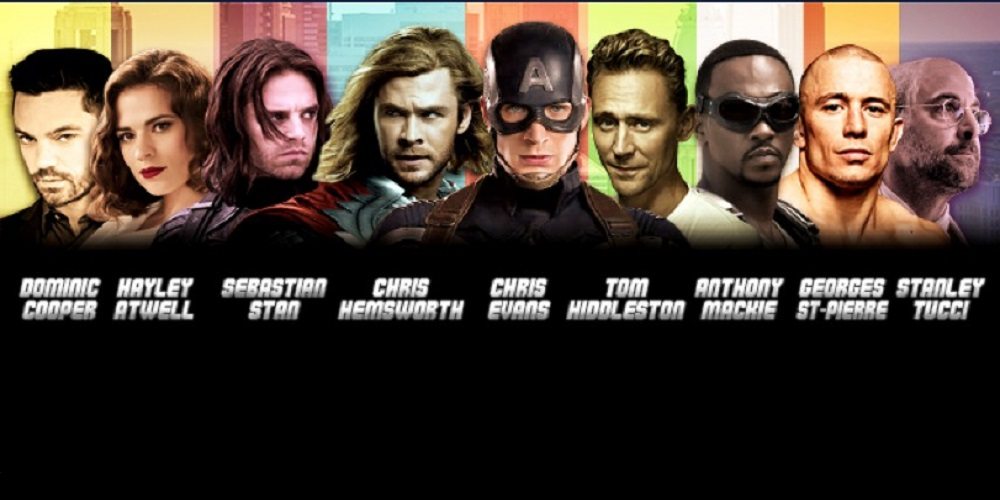 The MCU Will Assemble at Wizard World Philadelphia