While scissors may beat paper, it turns out that an iMac doesn’t; at least not when the paper is jammed in its DVD slot. A few months ago my G5 iMac started spitting out discs. It would successfully burn something on occasion, but for the most part I was producing coasters. After going through the usual troubleshooting regimen without success, I shrugged and turned to eBay. A new, dual-layer drive arrived within a week. I wasn’t too upset as the replacement was only a hundred bucks or so and was a significant upgrade to the original model. Besides, opening the beast up would let me check for the infamous bulging capacitors blamed for killing so many of these machines. After several weeks of problem-free operation, the computer starting intermittently spitting discs out again. CDs, DVDs, single-layer, dual-layer, blank, commercially produced; I could not find a pattern. One afternoon, I got into a fight with the computer. It refused to mount a CD I wanted to listen to. The computer spit the disc out and I pushed it back in. We went back and forth like this for a good twenty cycles. When I finally caved and pulled the disc out, a strip of shiny paper poked out of the drive slot, apparently worked free by the constant ejecting (see photo). It turned out to be a tear-off tab from a Canon photo printer sheet. Cue the light bulb. The discs I had found mysteriously sticking halfway out of the drive, inserted backwards and now bits of photo paper. I went and talked to the most likely suspects, my four year old twins. Turns out that the new drive was fine once I removed the assorted paper bits they had helpfully pushed through the slot –how the laser wasn’t knocked out of alignment, I don’t know. The original optical drive was probably a victim too. While the boys solemnly promised not to do it again, I am looking for a slot protector more elegant than duct tape. 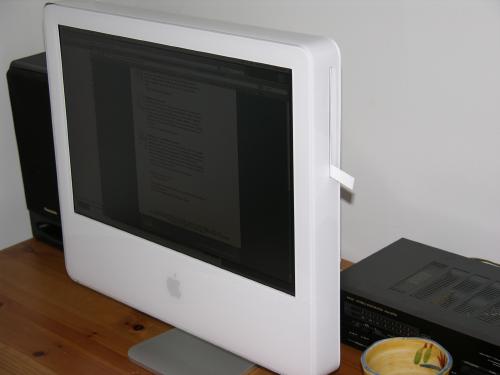 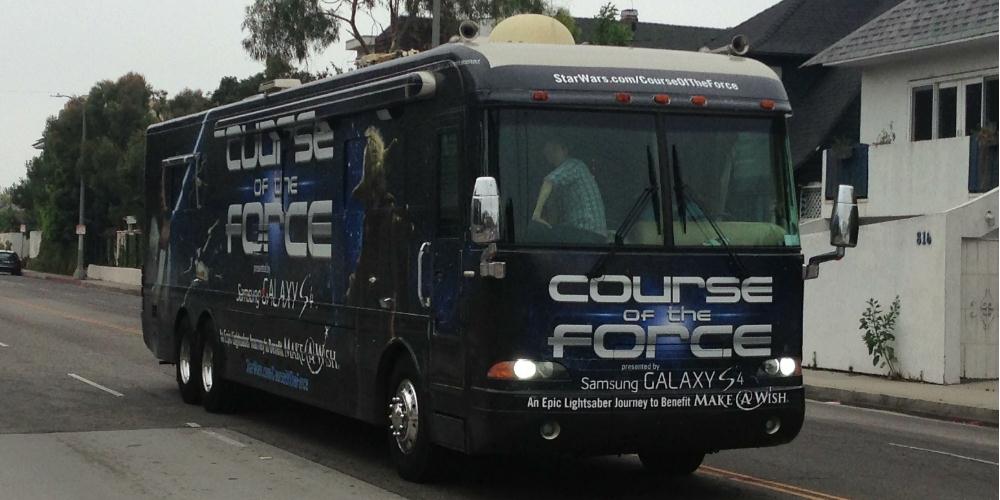 Running With Lightsabers: Participating in the Course of the Force 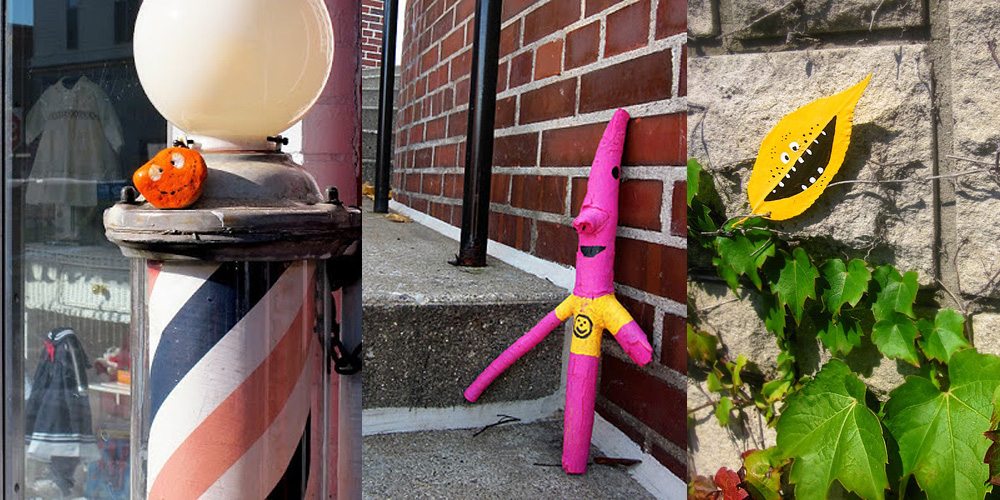