It’s tough to OD on Maker Faire highlights.  We went around taking photos and videos of much of the action.  By my estimation, we made it through about 25% of the faire in the six hours that we were there.  Too much good stuff!

Our first stop, of course, was the Geekdad booth where we spoke with Chris and got to see his awesome, customized RC airplanes. 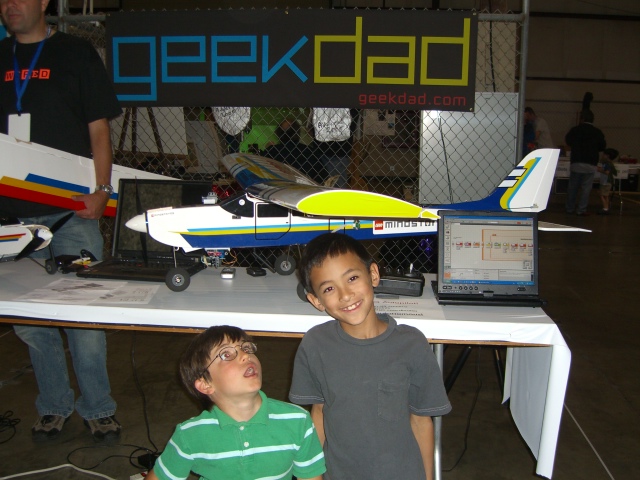 Later on, we stopped by booth with the CNC egg painter and CNC etch-a-sketch. 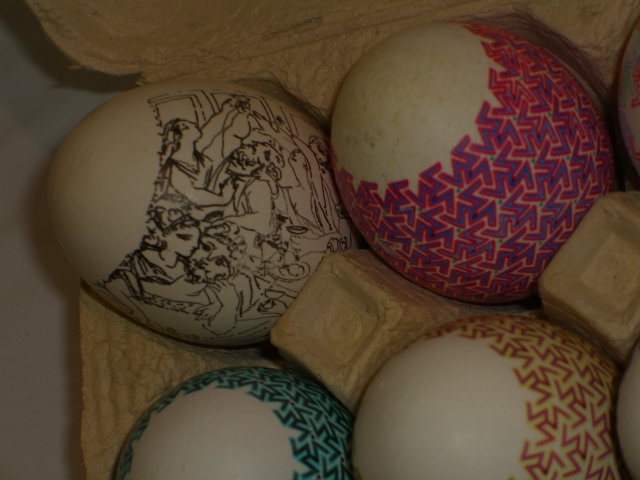 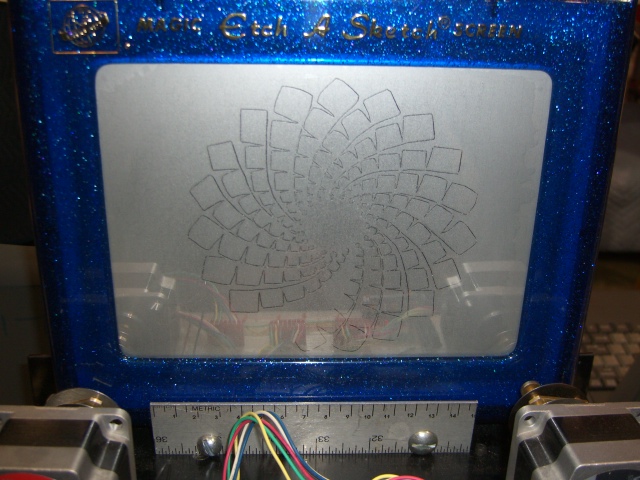 Damien showed off his suped-up Nash which included two (yes, count them, two!) WWAN networks as well as an internal WLAN AP.  The car also sported a display on the rear-view mirror, as well as an interactive touch screen on the front dash.  Niiiiiiiiiice. 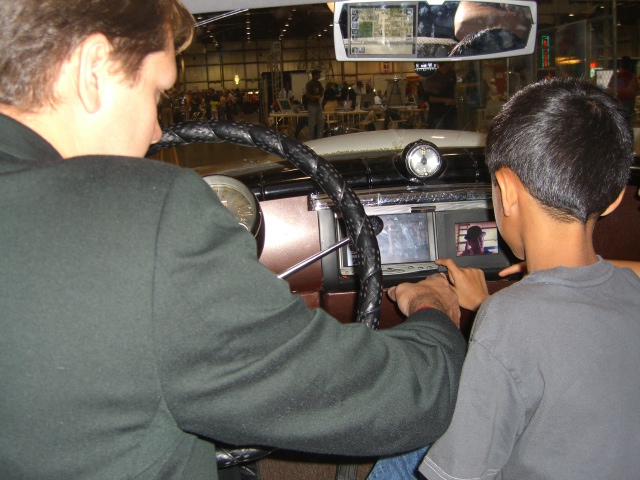 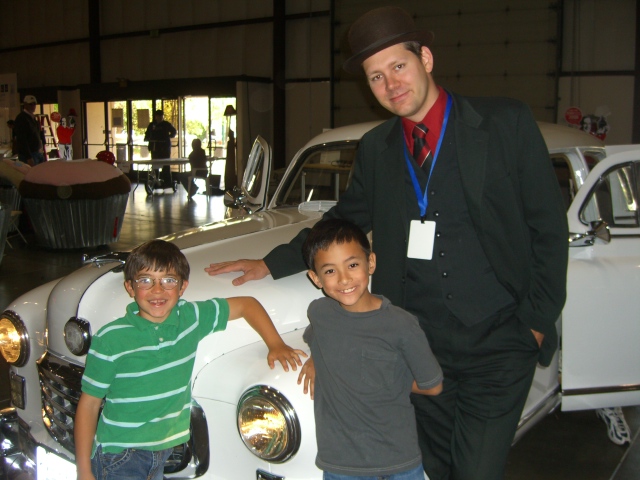 Here’s a video of the tesla coils that everyone’s been raving about.

Here’s a video of a ROBONOVA strutting its stuff.

Finally , here’s a video of one of the semi-final matches of the Combot competition that was held throughout the two days of the faire.  Sewer Snake was victorious in this match.  Thanks to Steve Jurvetson for capturing this dynamic footage! 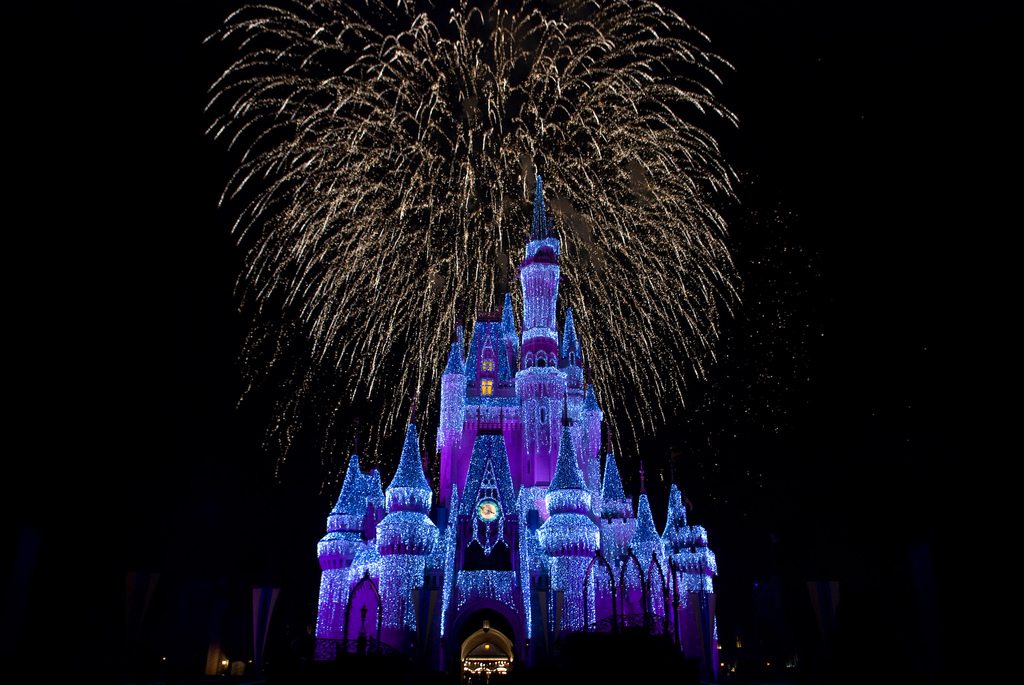