For a bunch of Easters running, we have gone over to the house of our good friends Julie and Dan Lythcott-Haims.  We have a traditional Easter Egg hunt, dye some eggs and eat bagels.  But this year Dan decided to up the ante on the egg hunt.  Instead of simply hiding eggs, Dan created a puzzle race/scavenger hunt for the kids.  And each puzzle was designed for the age of the participant — no small task when you have a 5, 6, 7, 8, 9 and 11 year old playing.  But Dan did a great job of judging the kids problem solving skills (It is probably worth noting that Dan is the Creative Director at Pandora and once made his living designing museum displays, so he is a serious Design Geek Dad).

Each kid started the egg hunt with his own bag.  The bags were designated by pictures of things that were meaningful to each kid (one bag had a Paul Frank monkey on it, another had a picture of fancy shoes, etc.).

Once the kids retrieved their bags, they found a picture of the particular patterned egg they needed to collect.

When they found that specific egg, it contained the color and number of eggs each kid needed to find around the yard.

Each of those colored eggs hidden throughout the yard contained a puzzle piece.

Once all the puzzle pieces had been retrieved, the puzzle could be constructed.

Each puzzle revealed a poem.  And when the poem was decoded it stated the location of the final egg to be found.

No matter what the puzzle revealed, the kids would have had a great time doing the egg scavenger hunt.  But Dan took great pains to make each puzzle not only age appropriate, but relevant to each kid’s interests.  My 11 year old’s puzzle required knowledge of "A Midsummer Nights Dream," which my son had recently performed.

My 9 year old’s puzzle referenced some of his favorite skateboard brands, including his own, "Ollie King."

My 7 year old’s puzzle drew upon her love of art.

And my 5 year old’s puzzle incorporated his favorite series of books, "Curious George."

Next Easter the kids will have to make a scavenger hunt for us. 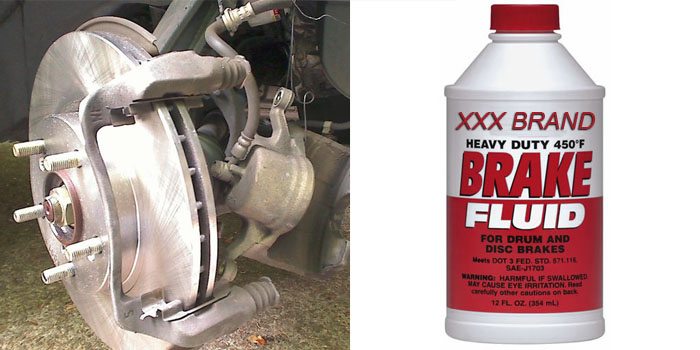