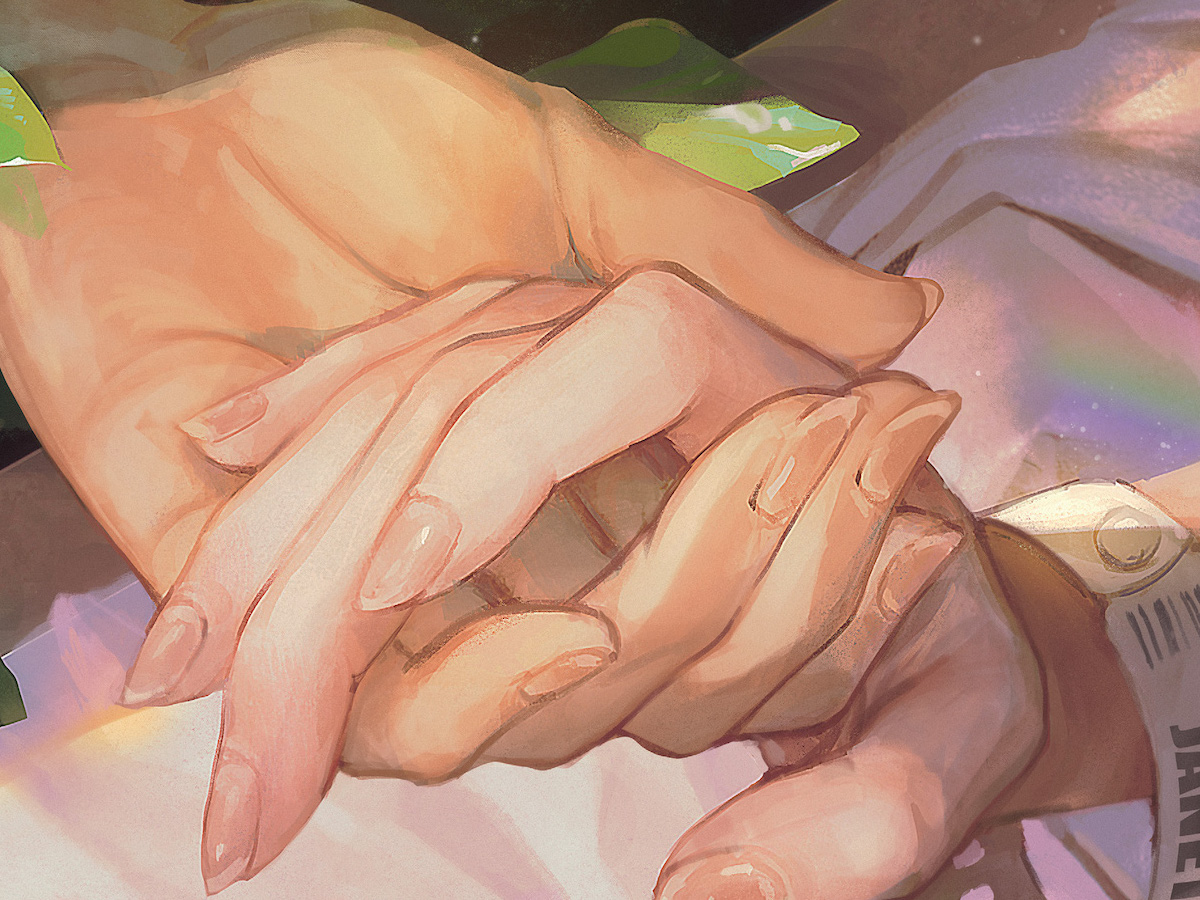 Ray: This story, featuring a guest artist who excels in the truly bizarre, has largely been a bridge between the first arc of Poison Ivy and the next. Ivy has vanquished Jason Woodrue once and for all, but the Floronic Man’s twisted spores are out there in the wild—including in the work of a sinister female scientist who has become one of the midwest’s top biotech executives. Pamela infiltrated her company as the cleaning staff, but when she got too close, she discovered that the villain was already on to her—unleashing a toxin that caused Ivy to lose control of the Lamia spores she was harboring. Slowly being transformed into an inert vessel for the spores and rapidly losing control of her mind, Ivy finds herself having to depend on an unlikely ally—Janet from HR, the young woman she saved from a burning laboratory when Wilson’s run began in the villain-themed anthology last year.

This is a clever way to bring Wilson’s run full-circle, and it also puts Ivy in an unlikely situation—having to trust in someone else. While Ivy is quickly losing control of her mind and body, her strength in the Green is even stronger than ever—so she uses plants as her avatar to follow Janet around and guide her to find the antidote she needs. But as the villain tracks them down, a brutal showdown ensues to ensure everyone gets out alive. The story relies a little too much on body horror for me at times and the villain is fairly one-note, but I will say I like how this issue addresses one of the most pressing issues of our time—the way the need for health care coerces workers to put their ethics aside out of desperation. This seems to be a more compassionate Ivy than we saw in the early issues of this series, so I’m hoping that trend continues into the final arc. 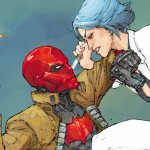