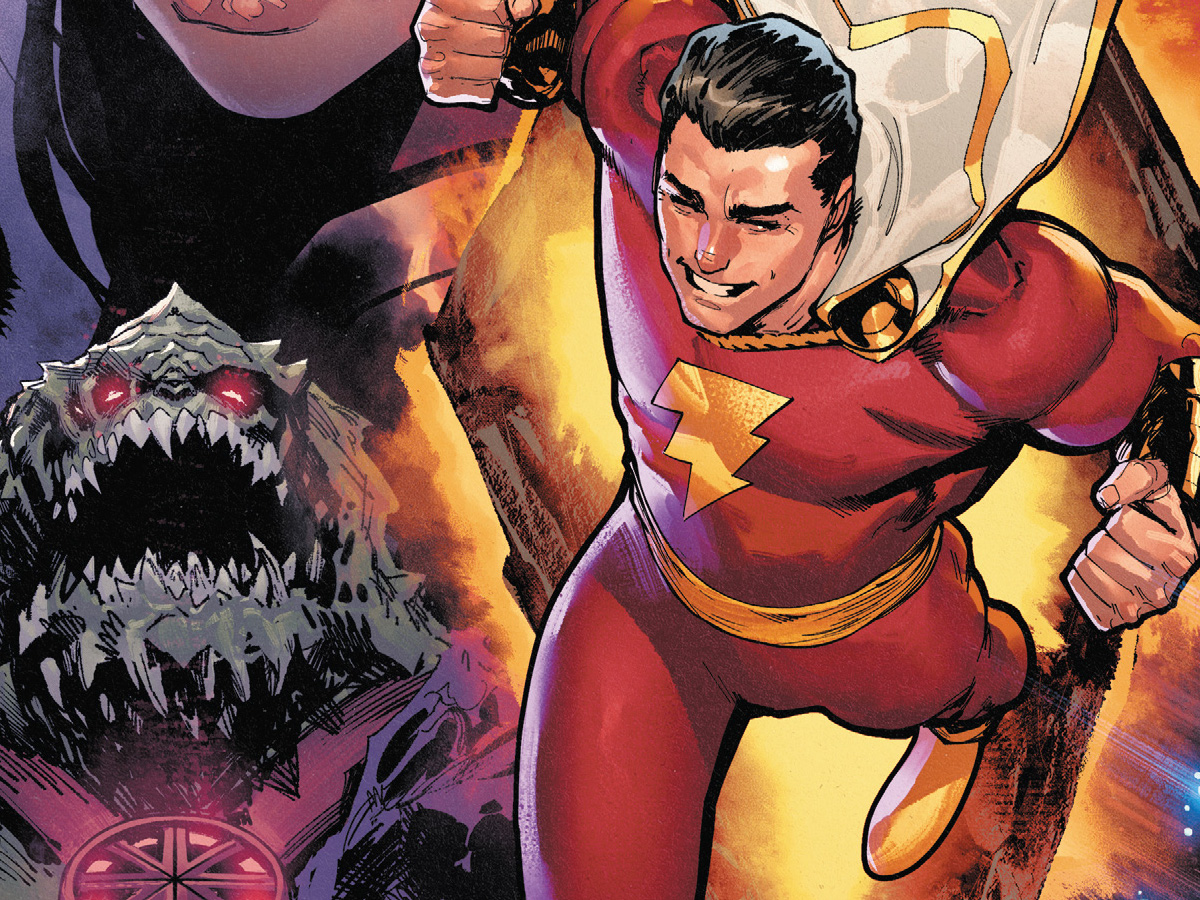 First is “Hunger Pains” written and drawn by Francis Manapul. A group of survivalists, led by a determined prepper with an anti-metahuman bias, come across a mysterious feral man in the water and imprison him back in their cabin. When the man awakes, he has superhuman strength and acts like a wild animal, leading to a potentially deadly showdown—until Aquaman shows up and reveals the truth. This is a genuinely clever twist that I’m hoping is followed up on in a new Aquaman series, and the ending hints it just may happen.

Dan Watters and Max Dunbar are the creative team on “Songs of Pain,” a tragic Martian Manhunter story. A man named Raphael Arce is empowered by the Lazarus Rains as an empath, with the ability to absorb other people’s pain. He tries to give this gift to everyone in Metropolis—until he accidentally taps into the collective memory of Doomsday, a creature so deadly and adaptable that it starts taking him over. J’onn attempts to wage a psychic battle to free the young man, but some battles are destined for a tragic end.

“Song of the Dead” by Phillip Kennedy Johnson and Jack Herbert is a Wonder Woman story that brings back old enemies—literally. Diana and Bia are sparring on the Themysciran coast when the Lazarus Rains penetrate the coastal waters and regenerate an undead army from the very first war of the Amazons, bringing a skeletal army to the island. Johnson is a great writer for war comics and dark fantasy, and this is hinted to be just the beginning of a larger story he’s going to do. If so, he’s an amazing choice for whatever comes next.

Finally, Josie Campbell continues her all-too-short Shazam story with Caitlyn Yarsky on art in “The Price of Eternity.” Mary is determined to use the Lazarus rains for something good—with magic in flux, she’s going to free Billy from the Rock of Eternity. She recruits Malik White for help, along with an always-funny Hoppy, but things are never simple—Billy has gotten himself into an even bigger fix, and the Rock itself does everything it can to keep them there, and a new enemy is revealed. A lot of story is packed into these ten pages, and it’s all excellent.

These four stories are all great, and all make me want to see a lot more from these creative teams. 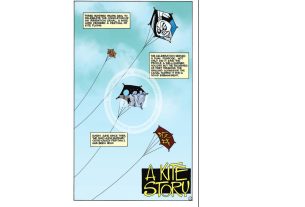 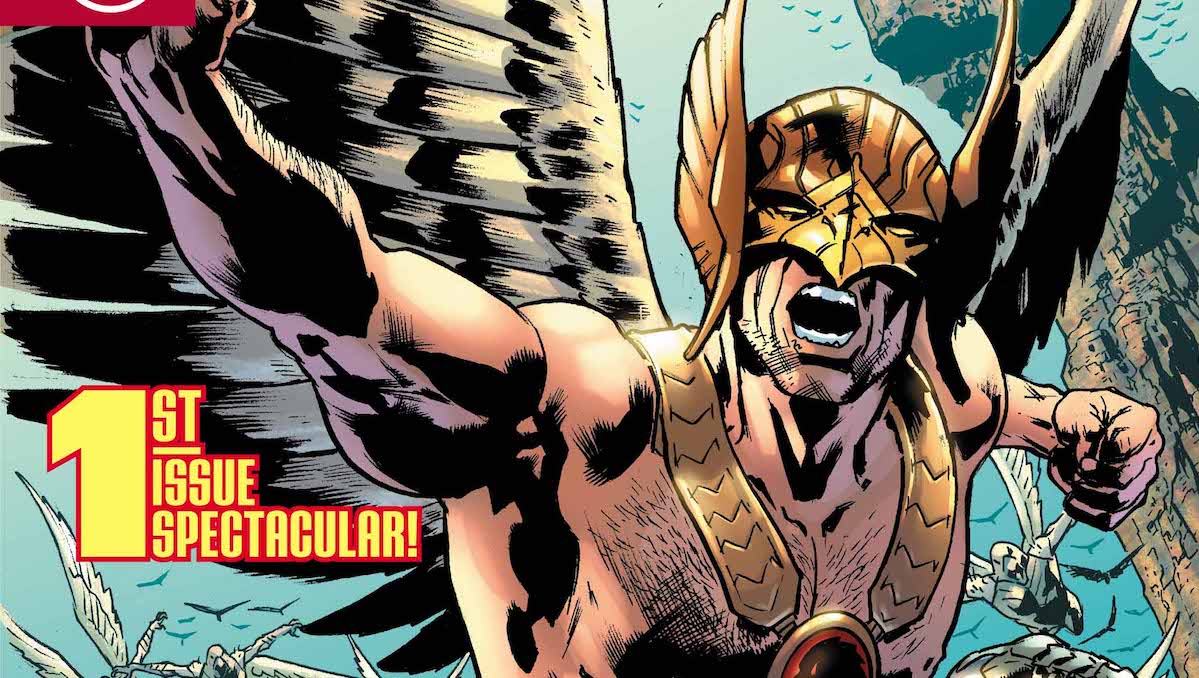