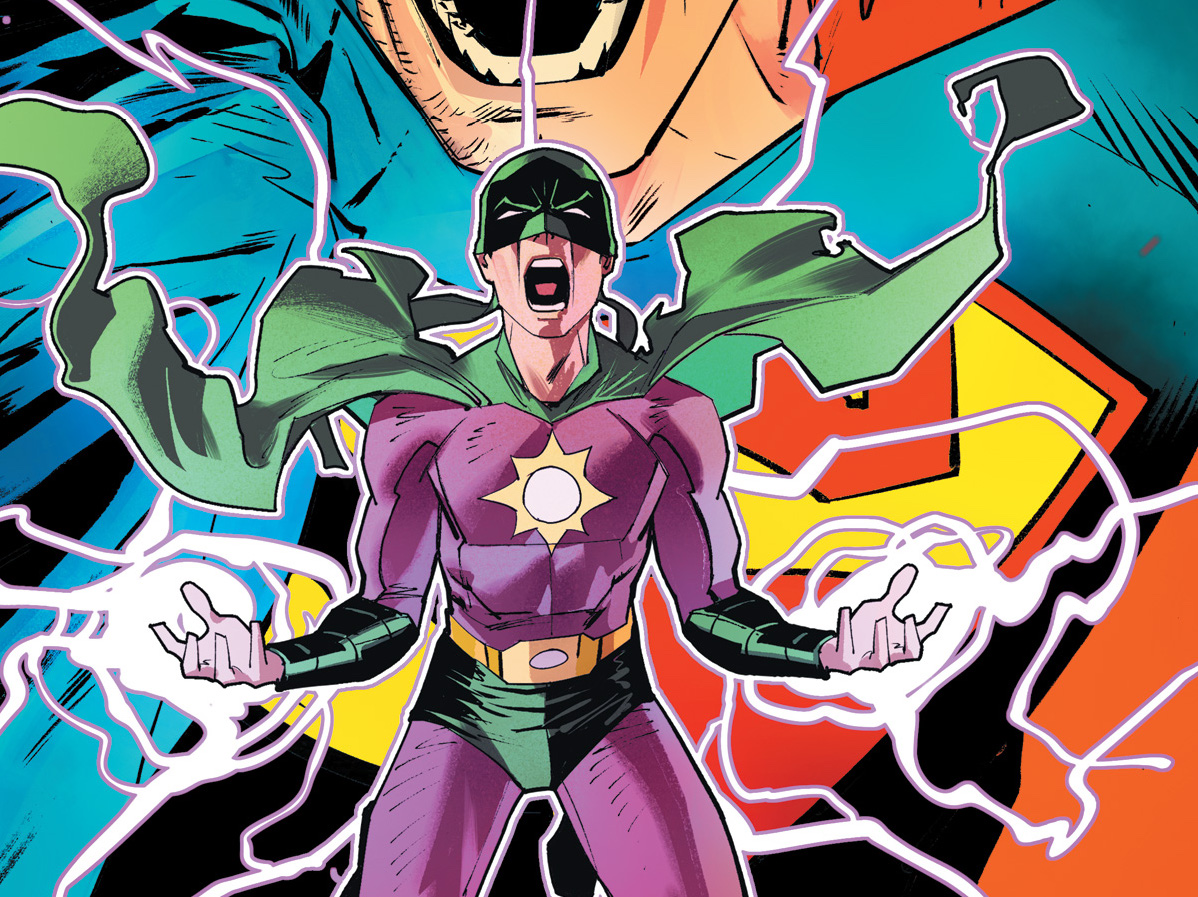 Ray: The final chapter of the origin of Boy Thunder picks up on the cliffhanger reveal we saw last issue—that young David is actually the anti-hero Magog, the main antagonist of Waid’s famous Kingdom Come Elseworlds. And it’s not hard to see how this happened—the traumatized boy has a habit of lashing out at villains. Now, pushed to the limit by the sadistic duo of Key and Joker, he nearly killed the evil clown—which leads Superman to consider the radical move of taking away David’s powers. This obviously isn’t a solution, but it is the kind of flawed solution that a struggling foster parent might think of. I think this run has done an amazing job of giving us a Superman who is just as heroic as he ever was, but is also much more fallible and human. Superman thinks better of it, but before he can decide on his next move, the Fortress comes under attack.

The Key is a villain who isn’t used all that much outside of a few Justice League stories, but his power set and his twisted personality make him a perfect fit for this story. He takes great pleasure in tormenting the heroes, and his knowledge of the Fortress even allows him to get the better of Superman. There are some great, emotional moments between Clark, David, and Dick, but we all know this story won’t have a happy ending. That’s the problem with a flashback story involving a character whose fate we already know about. The events leading to David’s removal from this universe and his eventual meeting with his destiny are well-done, and the last page brings in a character who hasn’t appeared in well over ten years in a brilliantly illustrated segment. Waid has pulled in elements from his long, storied career in DC that he’s only getting to resume now, and it’s another strong installment in a soon-to-be-classic series. Next up—Supergirl and Robin on the date from hell! 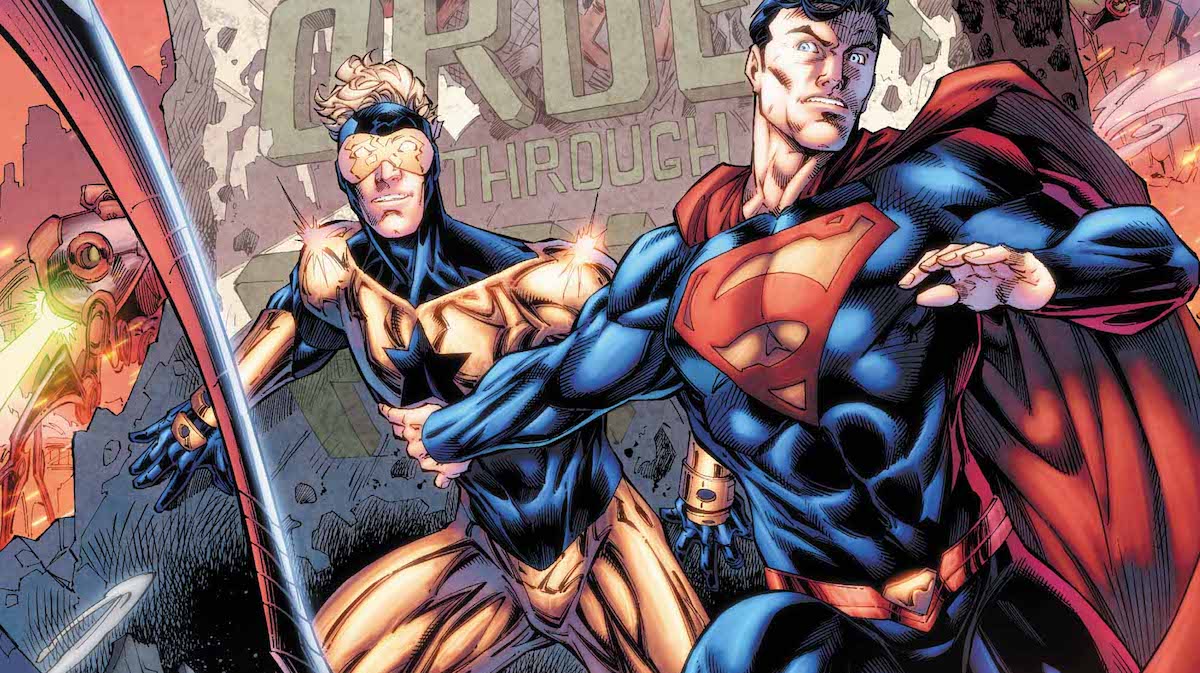 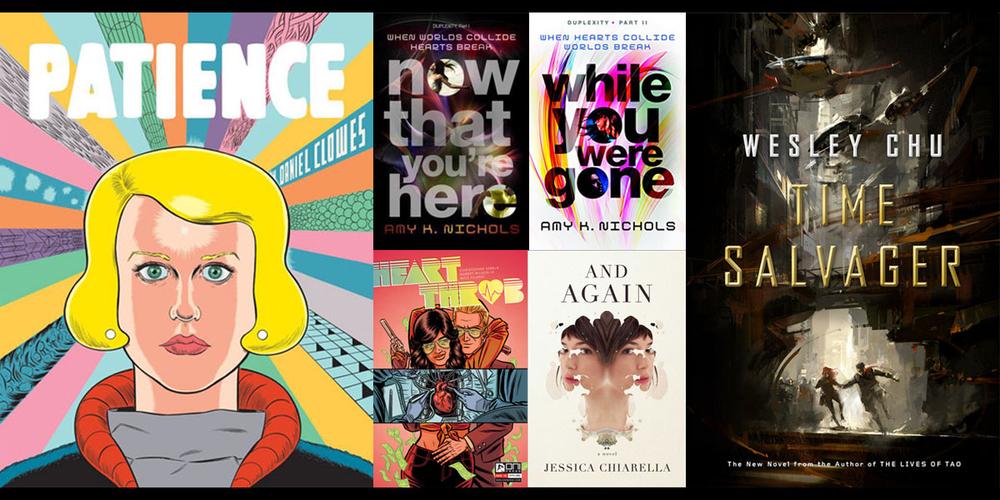