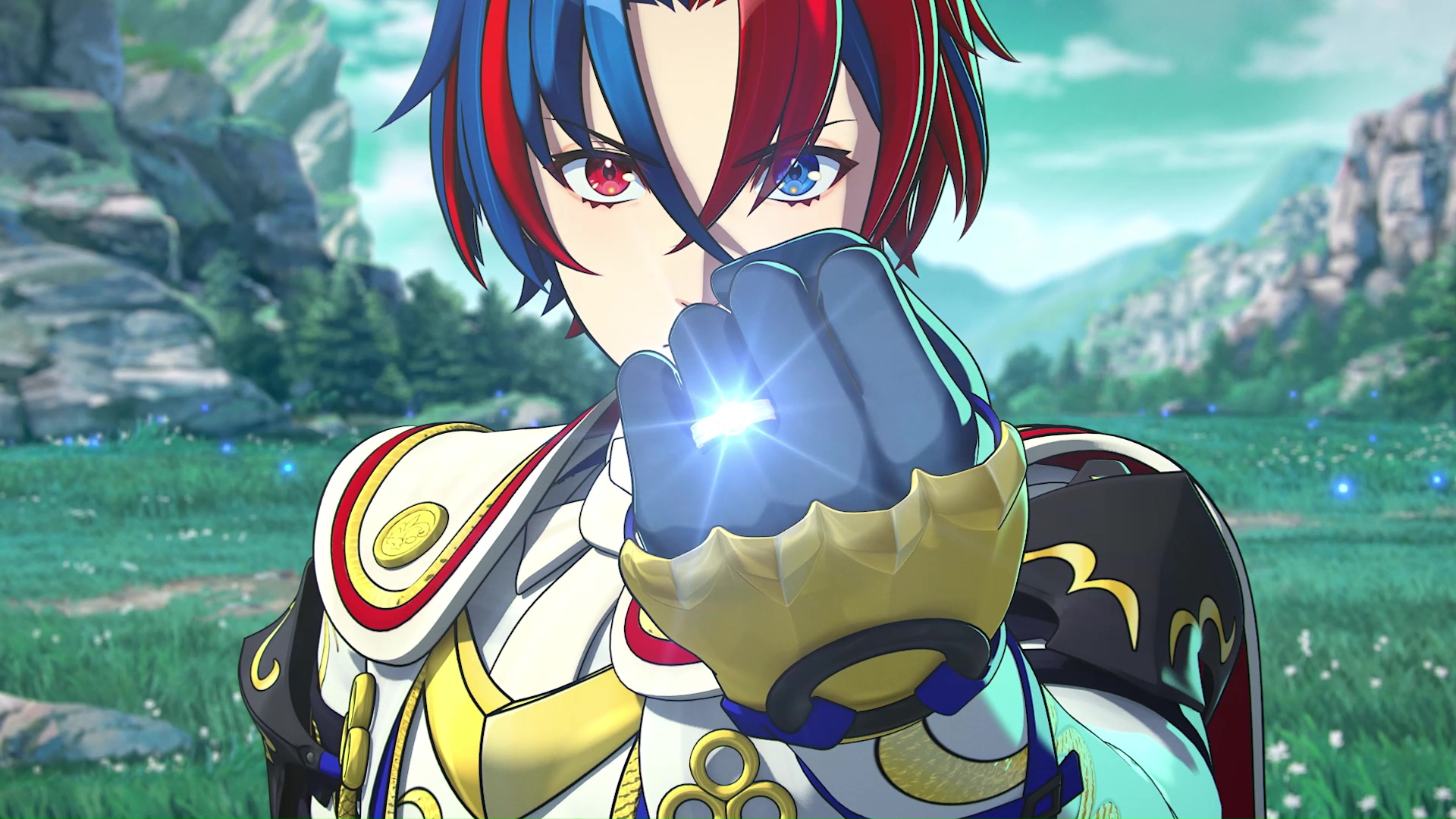 Following up 2019’s spectacular Fire Emblem: Three Houses (and last year’s musou semi-sequel, Three Hopes) is no small task. For new fans, Three Houses was an easy on-ramp to the long-running and notoriously nuanced franchise, while to old hands like me, it was an instantly recognizable high-water mark for the series.

With a time-spanning story that managed to give real heart to Fire Emblem’s often convoluted political machinations and a delightful cast of characters that were easy to love and hard to forget, the continent of Fódlan became nigh synonymous not just with Fire Emblem but with the tactical RPG itself. For such a traditionally niche genre, this was no small feat—though the fact that this standout title just happened to land on the ubiquitous Nintendo Switch certainly didn’t hurt its chances.

Later this month, Fire Emblem Engage again offers the chance for Switch owners to be whisked away into another world of high fantasy and fierce combat. I was fortunate enough to land an early review copy right before the holidays, and Engage is practically all I’ve played since Christmas week. This has afforded me a pretty good look at what the title has to offer, and I definitely like what I see.

Visually, Fire Emblem Engage is on par with Three Houses, though Engage manages to maintain a more consistent style throughout. Trading the faux hand-drawn aesthetic of Fire Emblem’s old-style talking heads for a universally anime approach to its character models and environments, Elyos is a big, beautiful, candy-colored world of swords and sorcery.

The soundtrack is resplendent with fully orchestrated bombast, backing up the action with appropriately epic tunes—all of which further serve to give Engage a nicely consistent tone that makes it dangerously easy to be drawn into this strange new land.

Unsurprisingly, the core gameplay arrives largely unchanged; you move your troops across various gridded battlefields, strategically arranging them, and striking enemies when they enter an area of attack.

The first big change most will notice from Three Houses to Engage is the Emblem Ring system. This replaces the old Crest mechanic, and instead of unlocking specific attacks from corresponding super-weapons it instead links the player character wearing the ring to a specific “Emblem,” a supernatural echo of an outstanding warrior from Fire Emblem history.

Your primary character, the Divine Dragon Alear, uses the Emblem of Beginnings to connect with swordsman Marth. When “Engaged” with his Emblem, Alear noticeably changes appearance and unlocks access to a growing suite of powers such as special skills, unique attacks, and stat buffs. The most important of these is doubtlessly the Engage Attack, a punishing blow that’s sure to wear down even the heartiest opponent.

Engage status only last for three turns, requiring some forethought before you utilize it. An Engage meter slowly refills during combat, though, so it’s possible to Engage multiple times in the same battle.

While Emblem Rings are relatively scarce, any Ring can be equipped by any unit, meaning, even in the game’s earliest stages, there’s plenty of room for experimentation and customization. Plus, while in the Somniel, your floating base of operations, you can train individual units with various Emblems, unlocking a modicum of their power, and even create Bond Rings, an assortment of lesser rings that channel the might of minor historical fighters to bestow stat increases.

Somniel is also where you’ll do the bulk of your shopping (via a growing marketplace), as well as deepening support (unit-to-unit relationships that grow through support conversations) and bonds (special unit-to-Emblem partnerships). While I still feel these new digs lack a bit of the charm of Garreg Mach, Somniel does offer much more varied opportunities for downtime activities.

These include not just the shops of the Plaza but the sacred Ring Chamber (where you can inherit skills from Emblems, clean soiled Emblem Rings, and make/meld lesser Bond Rings) and an Arena (where you can train your troops in practice battles). The Somniel also offers access to the Tower of Trials, the Café Terrace dining area, spots for fishing and exercise, and the grotto home of Sommie… think of him as your own supernatural Tamagotchi.

There are a number of interesting new developments on the battlefield itself. The Break mechanic (often employed by oversized Great weapons) can be used to temporarily disarm foes weak to that weapon’s attacks in the returning Weapon Triangle. This opens them up for damage by suppressing the ability to counterattack.

The Battle Style system further refines combat by giving units designations like Backup (for infantry units that can be used in Chain Attacks), Covert (for distance attackers that can make better use of terrain), and Qi Adept (who now use Body Arts instead of gauntlets and can protect adjacent allies using a Chain Guard). You can easily enable these labels on the battle map using the ZR trigger (while ZL toggles on and off your enemies’ Danger Radius).

Obviously, these new elements add additional layers of strategy when combined with the old standbys like changing a unit’s class, managing skills, and doling out weapons and supplies. Think of them as quality-of-life improvements like Three Houses‘ ability to rewind battle—which is, incidentally, back again, albeit using your trusty Draconic Time Crystal in Fire Emblem Engage.

Taken together, all this makes for a really solid gameplay experience, one that’s even deeper and more deliciously complex than previous entries. In fact, my only complaint across the game’s first eight action-packed chapters is that I just don’t quite find the various personalities at play as much to my liking as their Three Houses counterparts. Still, even this aspect of Fire Emblem Engage continues to grow on me, and I’ll doubtlessly be putting in dozens more hours as I make my way to its thrilling conclusion… before inevitably restarting the game and playing through again making intentionally different choices and focusing on noticeably different bonds and relationships.

You know how I do.

Review materials provided by Nintendo of America. This post contains affiliate links. Goodhearted thief Yunaka is still simultaneously my most beloved character and the most singularly annoying personality in Elyos. Suffice it to say we have a complicated relationship. 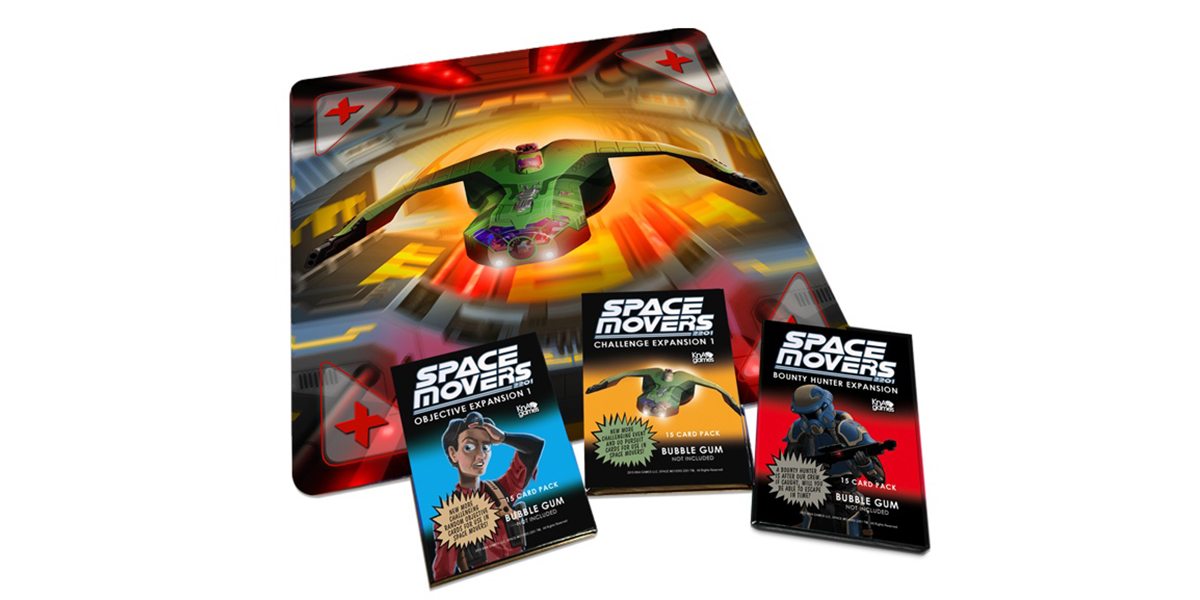 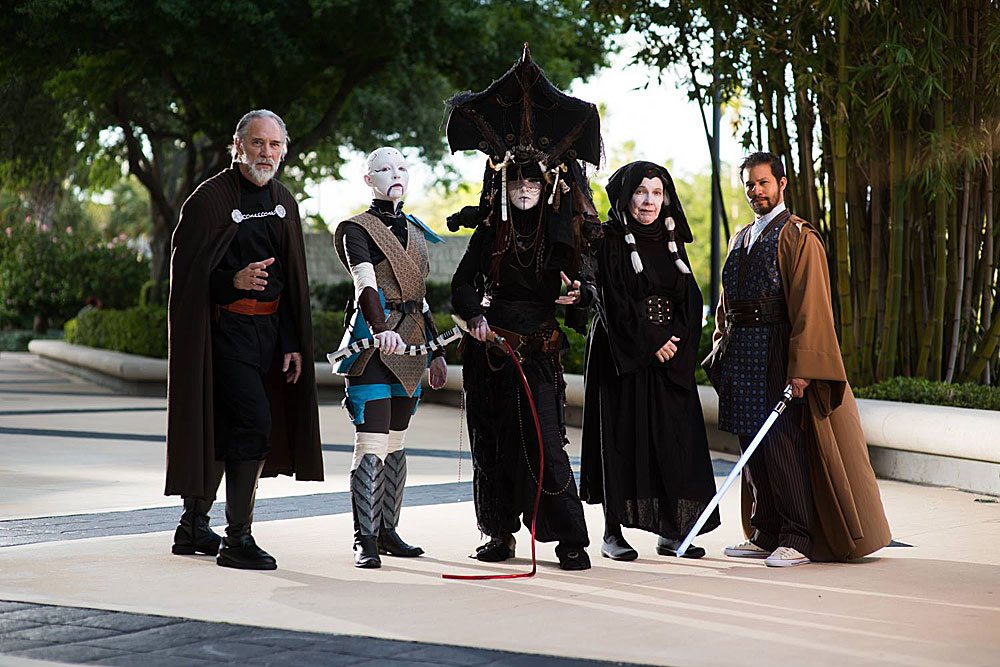 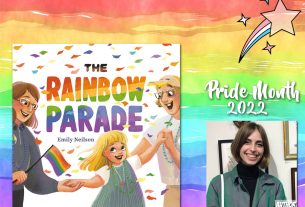