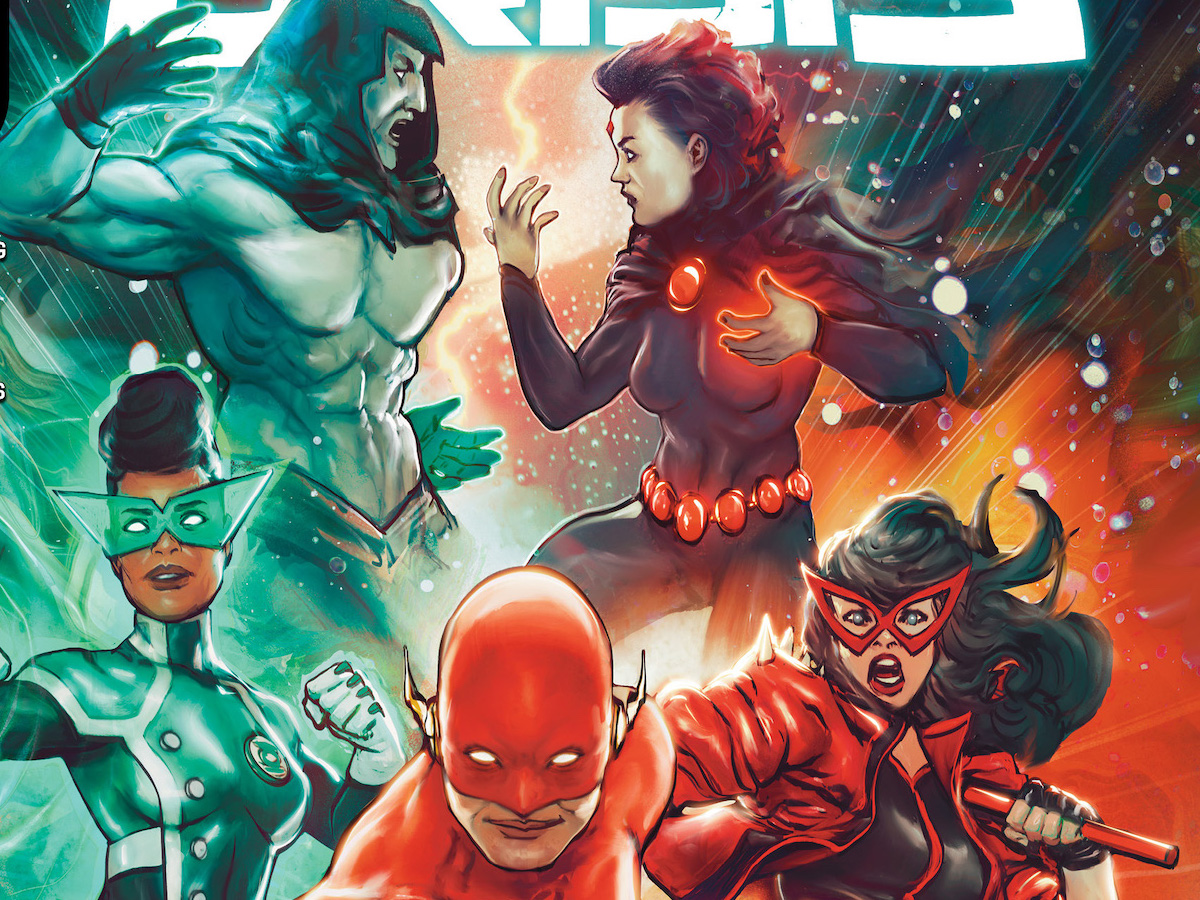 Ray: The first of the final two Dark Crisis tie-ins before the grand finale, this five-story anthology catches us up with some of the characters lurking along the fringes of the event.

First, Adams and Pasarin take on the Flash Family in “On Time,” in a story told through the perspective of Iris West and Linda Park. While Iris tries to cover the events of the story at great risk to herself, Linda speeds in to save the day—literally, thanks to her new powers. The two talk about their Flash husbands while trying to get some kids to safety, in a story that perfectly sums up why Adams is so good at writing this network of characters.

Matt Rosenberg and Serg Acuna handle “Just When I Thought I Was Out,” focusing on Jim Corrigan—who is no longer the host of the Spectre. As we know, the wrath of God is one of Pariah’s henchmen now, and the power has been unleashed on the heroes of the DCU. So, to save the lives of the heroes fighting him, Corrigan has no choice but to resume his former burden. It’s a quick, creepy tale with some great dark visuals.

Stephanie Williams and Caitlin Yarsky are the creative team on “Amazon Helping Hand,” which is narrated by the Amazon Clio as the residents of Themyscia battle to help the many people left behind in the war. There isn’t all that much in the way of major events in this story, with the battle itself only briefly being glimpsed, but it is a nice look at the way the Themyscirans are having a bigger impact on the DCU.

The Green Lanterns take center stage in Matt Rosenberg and George Kambadais’ tale, as Hal Jordan, Jo Mullein, and Guy Gardner hold the line—literally. The Lanterns are the last line of defense before Pariah’s army breaches the JL headquarters, and this short story does a good job of showing the unique military-style way the Lanterns conduct themselves in the DCU. The Lanterns are obviously in flux right now, but a new direction is coming.

Finally, Delilah S. Dawson and Tom Derenick dig a little more into the story of Red Canary. The young hero is trying to stay alive in the final battle right after her last appearance when she gets a surprise assist from Black Canary herself. Teaming up with her hero, she comes into her own a little more as her own hero. It seems like this character is an original, not a surprise reveal under the mask, which is unexpected but kind of welcome.

Overall, all five of these stories are enjoyable, but really only the first seems like a must-read. 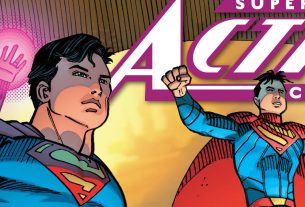