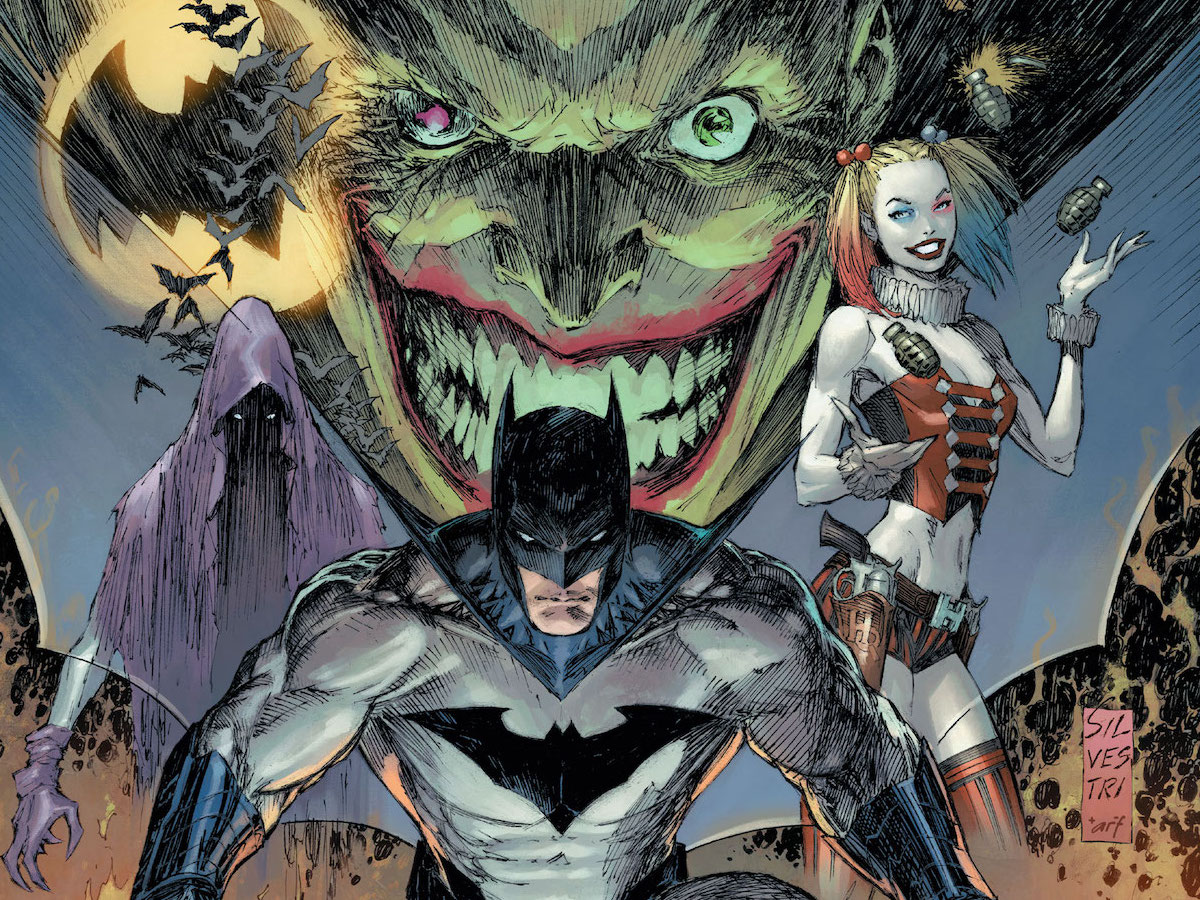 Ray: One of the founding fathers of Image returns to DC for a stand-alone Black Label miniseries, pairing arguably Gotham’s two most popular characters. But what could actually cause Batman and the Joker to work together? Well, outside of another weird alternate universe where they’re kind of friends, the answer is usually only one person—Harley Quinn. As the opening of the story shows, she’s been kidnapped by a mysterious attacker who wants to lure Joker to him. This is clearly classic Harley, still calling Joker “Puddin,” which puts a pall over the whole story. But she’s barely in this issue, and most of the story doesn’t actually feature her or Joker. Instead, it focuses on Batman fighting a deranged serial killer who seems to have some similarities to the Joker, but functions more like a werewolf—tearing people apart and going on the run with their heads. And Batman has to deal with both that and an army of corrupt cops.

When Joker finally does show up, he has leverage on Batman—related to the missing Jim Gordon, who was supposed to be on vacation. He wants Batman’s help to get Harley back—and he’s not taking no for an answer. The first issue is a pretty simple plot, but I think the goal here is just to set the mood. It does that pretty well—this is a gruesome, over-the-top, action-packed first issue. Silvestri is a ’90s creator through and through, and it shows in both his art style and his dialogue. I’ve read a lot more, but this is a very pulpy Batman that indulges its grittier instincts. There are some scenes here that are surprisingly good, like Batman and Alfred bantering in the Batcave, but the narration is omnipresent and its take on Gotham can feel a little like Sin City at times. I wasn’t expecting much of this series based on how long it’s been since Silvestri wrote—or really drew—anything, but I have to say this worked a little better for me than I was expecting. 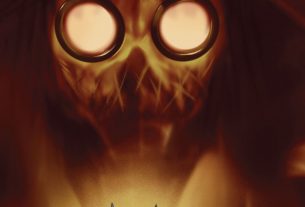