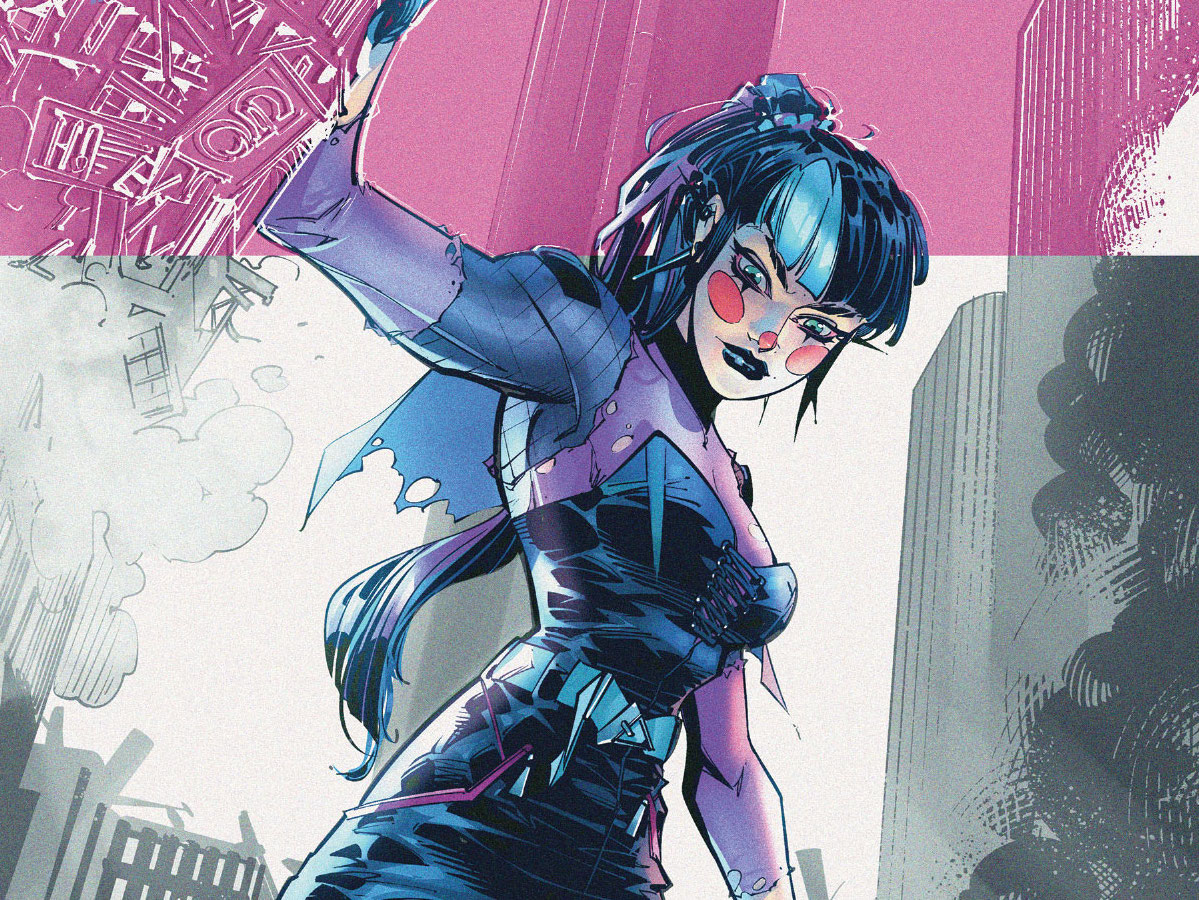 Ray: After a breakout role in Joker War and an extended backup in Joker’s title, it’s time for Punchline to step out into her first solo title. When we last left the ghoulish henchwoman of the Joker, she had just managed to successfully gaslight all of Gotham and get acquitted in the trial of the century. Untouchable for any of her past crimes, she can now make her next move—and it seems like it’s going to be more crimes. While Alexis Kaye does have the Joker aesthetic, she doesn’t have Harley’s twisted sense of fun or Joker’s inscrutable blue-and-orange morality. Instead, what she seems to have is an implacable sense of sadism, which is why she seems to spend most of her time maiming and kidnapping people, when she’s not putting harmful chemical compounds into the Gotham drug scene to see what’ll happen. And that’s the biggest problem with this series—Punchline was not meant to be a protagonist.

Harley works as a protagonist because she exists in her own bizarre little world and is hilarious to watch. Joker… well, Joker doesn’t really work as a protagonist and he wasn’t quite the lead of his previous comic. We’ll see how this run goes. Punchline, meanwhile, is nothing but a sociopath who seems to like creating pain. In this issue, she maims and tortures a hapless junkie, forces two retired members of the Royal Flush Gang back into the costumes, and plans to use her link to Ace Chemicals to make the Gotham drug scene even more dangerous. Why does she want to do this? Chaos, it seems. Overall, some scenes of this issue have a nice pulpy vibe to them, but what’s lacking is any real reason for us to want to follow these characters. There’s no one here who’s likable, no one here who’s relatable, and for me at least, I found it pretty hard to get invested in this issue. 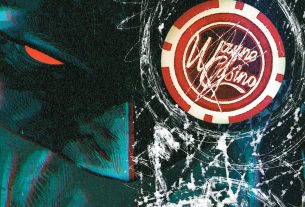 Review – Flashpoint Beyond #5: The Madness of Martha Wayne