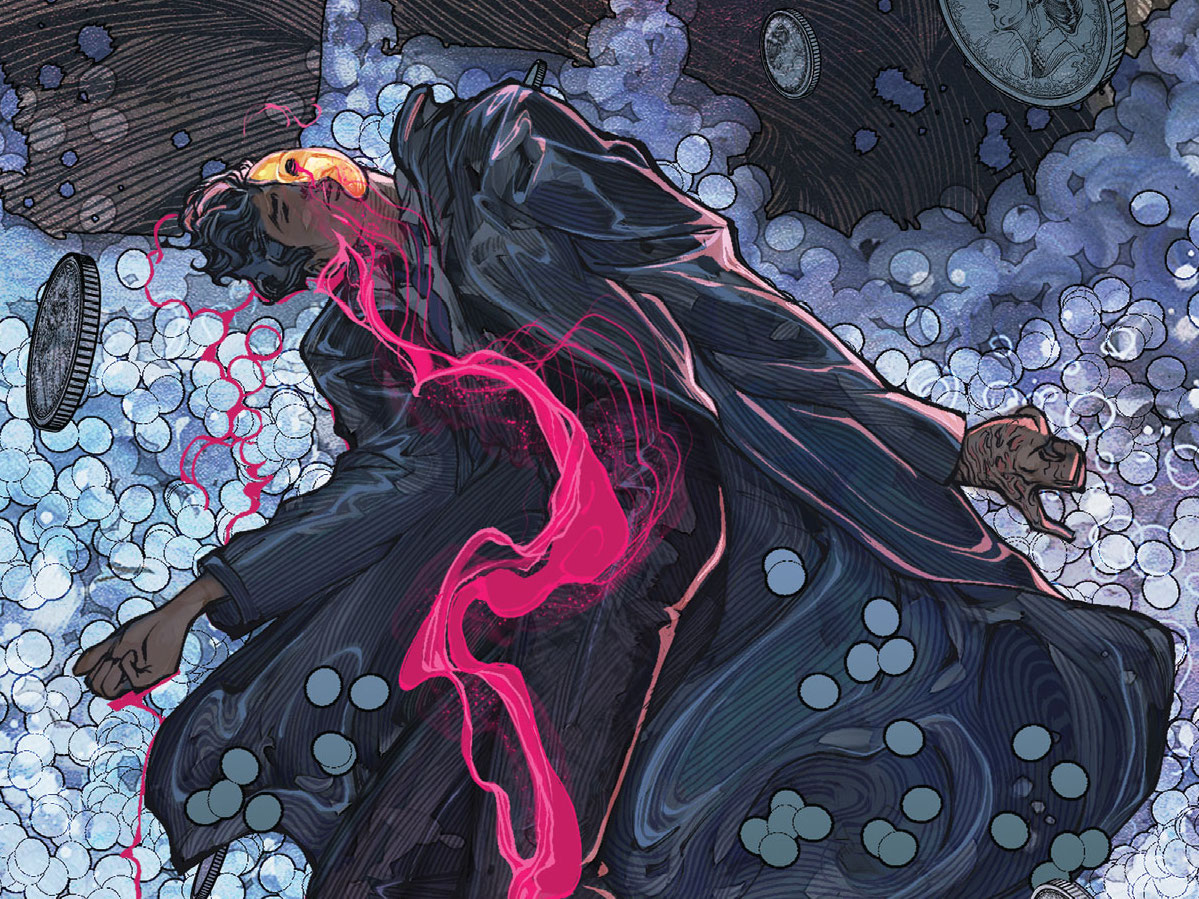 Ray: The first issue of Ram V’s run was fascinating, moody, and tense, but somehow it didn’t hit quite as hard as I expected it to. It felt like a lot of setup—but anyone who let that fool them was selling him short. This second issue takes the strengths of the first issue and builds on them with a Gotham that feels genuinely haunted for the first time in a long time. As Bruce tries to unravel the mysteries of his city, he meets with Harvey Dent—who now wears a golden mask covering his scars and seems to have put his villainous past behind him. We’ve seen Harvey cured before, of course, but this time it feels more poignant and genuine. And he’s not the only villain to make his presence known.

Ram V is digging into the deep files for the Maestro, a music-themed villain who Batman is able to work with to unravel the mysteries of the music box—by appealing to his obsession with music. And the whole while, Barbatos lurks in the background, haunting Bruce—as does the mysterious family with ties to Arkham Asylum that become much clearer this issue. The introduction of this clan feels a lot like the energy we got when the Court of Owls debuted. Gotham has always been a dangerous place, but we may have new apex predators in town now. Gotham is supposed to be a scary place, but too often that Gothic edge is sanded off for a more modern feel. Rafael Albuquerque’s art is haunting and gorgeous as Ram V’s terrifying Gotham slowly reveals its secrets.

Perfectly in the line with the main story is Simon Spurrier and Dani’s Jim Gordon story, as the hard-bitten ex-cop searches for the son of a client—only to be pulled into a larger conspiracy that ties into the main book. The human elements of this story are where it excels, with Harvey Bullock delivering some great lines that might as well be out of a Chandler novel, and Jim having a harsh revelation when he realizes what day it is. Gordon is often portrayed as overtly heroic and noble, so this gritty take on Batman’s confidant is refreshingly dark. 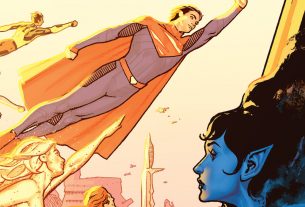 DC This Week Roundup – Other Worlds

Review – Raven: Daughter of Darkness #11: It All Falls Apart