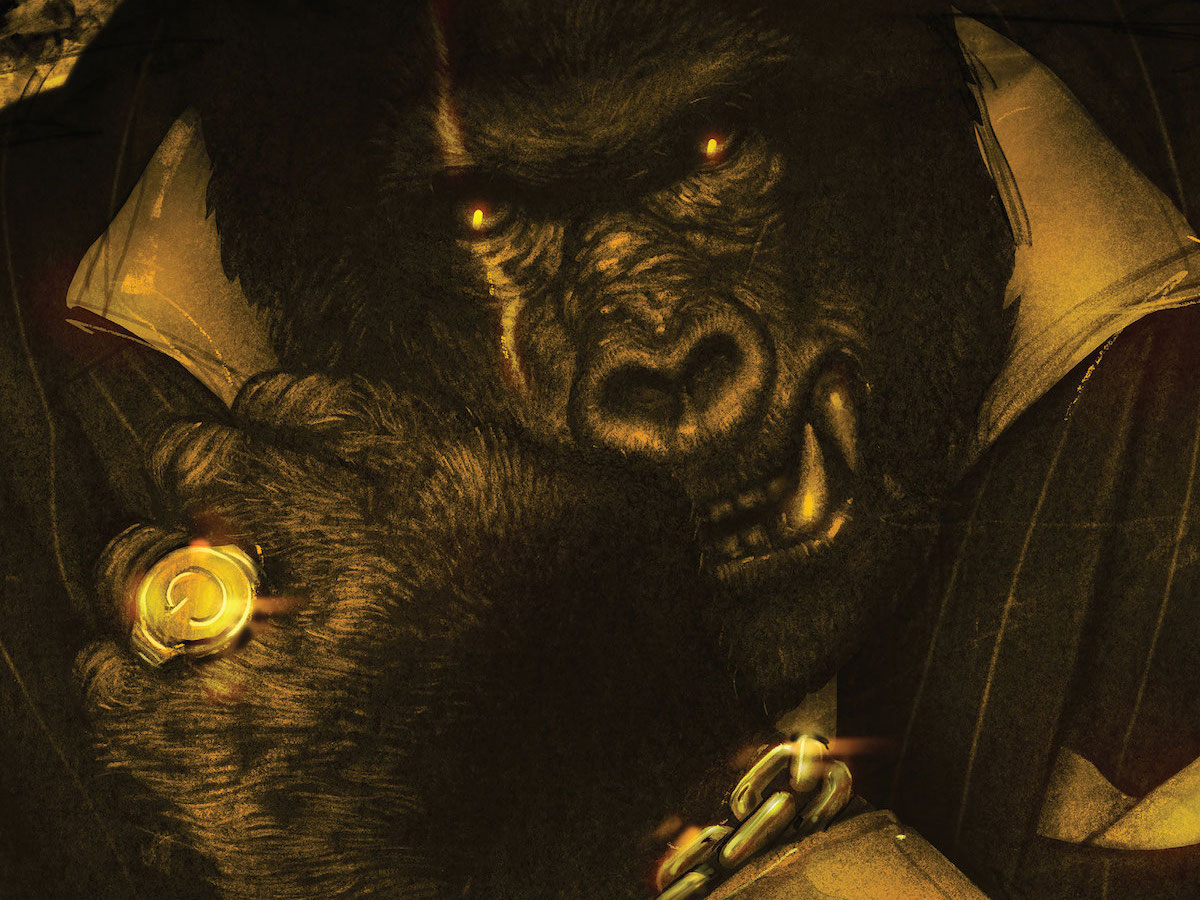 Ray: There comes a time in every heist movie where things go horribly wrong—and that’s usually where it gets the most interesting to watch. The Rogues’ final heist has taken them to Gorilla City, where Captain Cold has engineered a plan to pull off a theft of the gold reserves of Grodd’s bank. This issue reveals he has a secret in—from Sam from Angel and the Ape, the disgruntled former PI who has retired to his ancestral home. That gives him the code to the vault—but he still has to wrangle his team consisting of his sister Golden Glider, his old allies Heat Wave, Mirror Master, and Trickster, and the wild cards of Bronze Tiger and Magenta. And then there’s Grodd himself—still as ruthless as ever, but now a husband and father who seems to be trying to restrain himself to present a more civilized face. That should hold—as long as nothing angers him too much, like a heist.

The first half of the issue is slow and suspenseful. The second is fast-paced and brutal, as the Rogues learn the hard way that even the best-laid plans can be completely derailed by one minor change. As Cold’s obsession spirals out of control, he pushes one team member too far and they suffer their first casualty. That fractures the dynamic beyond repair at the worst possible time, and things unravel into a genuine horror show. One member loses their mind, another proves themselves to be far more mentally bankrupt than even this gang of thieves. And what’s left is a desperate final gambit to survive that drags Cold’s limited moral scruples down into the depths. DC has had quite an effective run lately doing villain and anti-hero books, and this one calls back to classic film noir and action thrillers. None of these people are good, but you can’t help but feel for them at times as everything collapses around them. 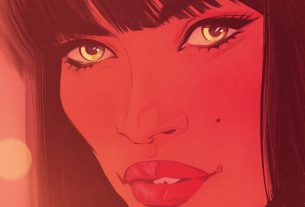