I find it impossible to believe that I reviewed the Rotherwild series almost 3 years ago. The books were a marvelous blend of pastoral craziness and labyrinthine plot that delighted throughout. This is why I was thrilled when I received a copy of Momenticon by Andrew Caldecott. I couldn’t wait to immerse myself in yet another surreal shaggy dog story from one of the UK’s most intriguing imaginations.

What Is Momenticon by Andrew Caldecott?

Where Rotherwild was set amongst a pocket universe and a paean to a bygone era, Momenticon looks forward in time to a climate-ravaged future. It’s not clear how far into the future we have been flung, but civilization has all but been wiped out.

As the novel opens we find ourselves with Fogg, custodian of an art gallery. A repository of the best-known works of a shattered Earth. He has been looking after the paintings for 2 years and 364 days. In that time he hasn’t had a single visitor.

Things are about to change.

As his third anniversary on the job dawns, Fogg receives, not one, but 3 visitors. Visitors that challenge his perception of the world, and everything he knows to be true. One of them, Morag Spire, propels Fogg from being a curator of paintings into an adventurer on what is, inevitably, an extremely perilous quest.

Momenticon is the first book in a pair with a sequel, Simul, arriving at some unspecified point in the future, presumably in 12 months’ time.

Whilst set in a wildly different world to Rotherwild, the books have much in common. Both feature put-upon and harried lead characters, who are trying to escape the almost impossible to fathom machinations of a megalomaniacal villain. Both do all this set against a surreal yet recognizable landscape.

In this case, many of the landscapes are recognizable because they belong to famous paintings. A list of works featured in the novel can be found at the front of the book and it’s a fun exercise to check out each one as you encounter them in the book.

One of the aspects of the book that I particularly liked, and that I think will appeal to GeekDad readers, are the references to Alice in Wonderland. The fractured Tenniel-inspired pictures on the cover and the presence of Alice characters in the story, combined with some clever logic/word interplay, make the entire novel an homage to the genius of Lewis Carroll.

Momenticon is a many-layered novel. I suspect intimate knowledge of the artistic works that feature would probably allow you to peel back further layers of the onion, but despite only having a passing knowledge, I still found much to enjoy. This is a work where I spent a lot of time suspecting I was only one-tenth as bright as the author, but nevertheless, I found the experience, much like the Rotherwild trilogy, to be deeply immersive.

One thing that Caldecott does well is creating completely despicable bad guys. The villain of Momenticon is truly odious and it’s impossible not to hope something unspeakable happens to him. Caldecott loves a villain who is pulling all the strings, and this theft of the more likable characters’ agency makes his deeds all the more objectionable.

Caldecott is a writer who might not be to everybody’s tastes. His settings are peculiar, and the plots meander. His novels remind me very much of Neal Stephenson and this book, in particular, put me in mind of Josiah Bancroft’s Selin Ascends (a series I very much recommend checking out). These comparisons I make as an absolute compliment. Momenticon is whimsical science fiction at its finest. A satisfying jigsaw where the bigger picture doesn’t become visible until the final piece is slotted into place.

If you’d like to pick up a copy of Momenticon, you can do so, here.

If you enjoyed this review, do check out my other reviews too.

Disclosure: I received a copy of Momenticon in order to write this review. 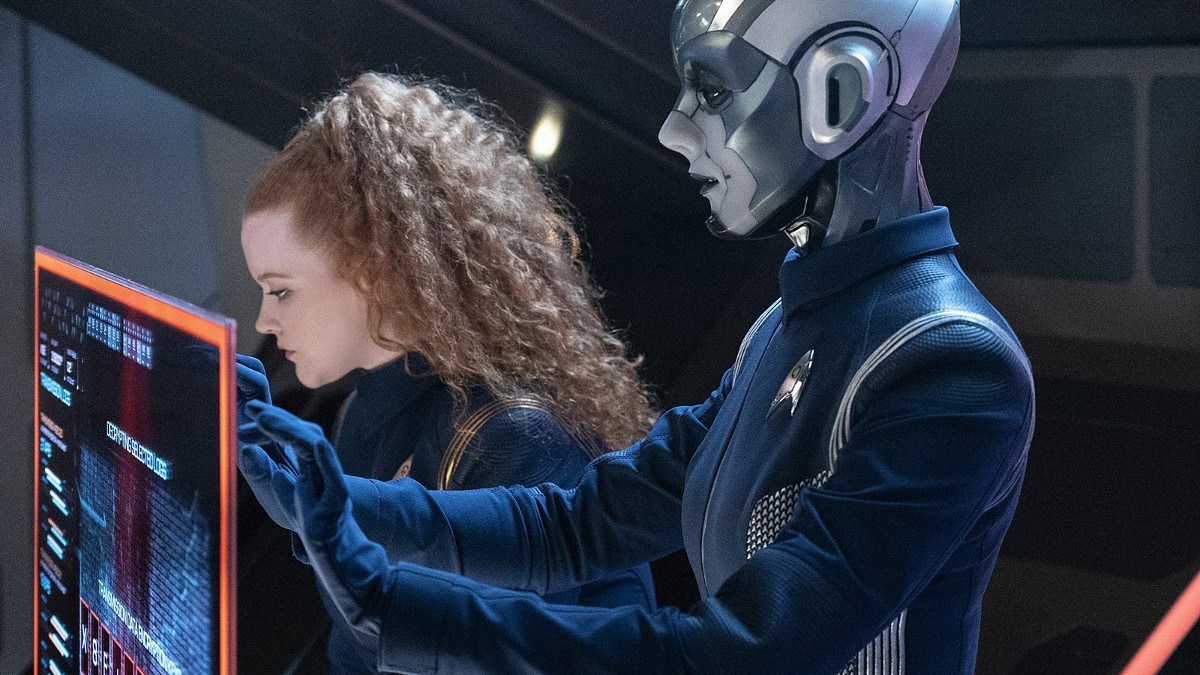