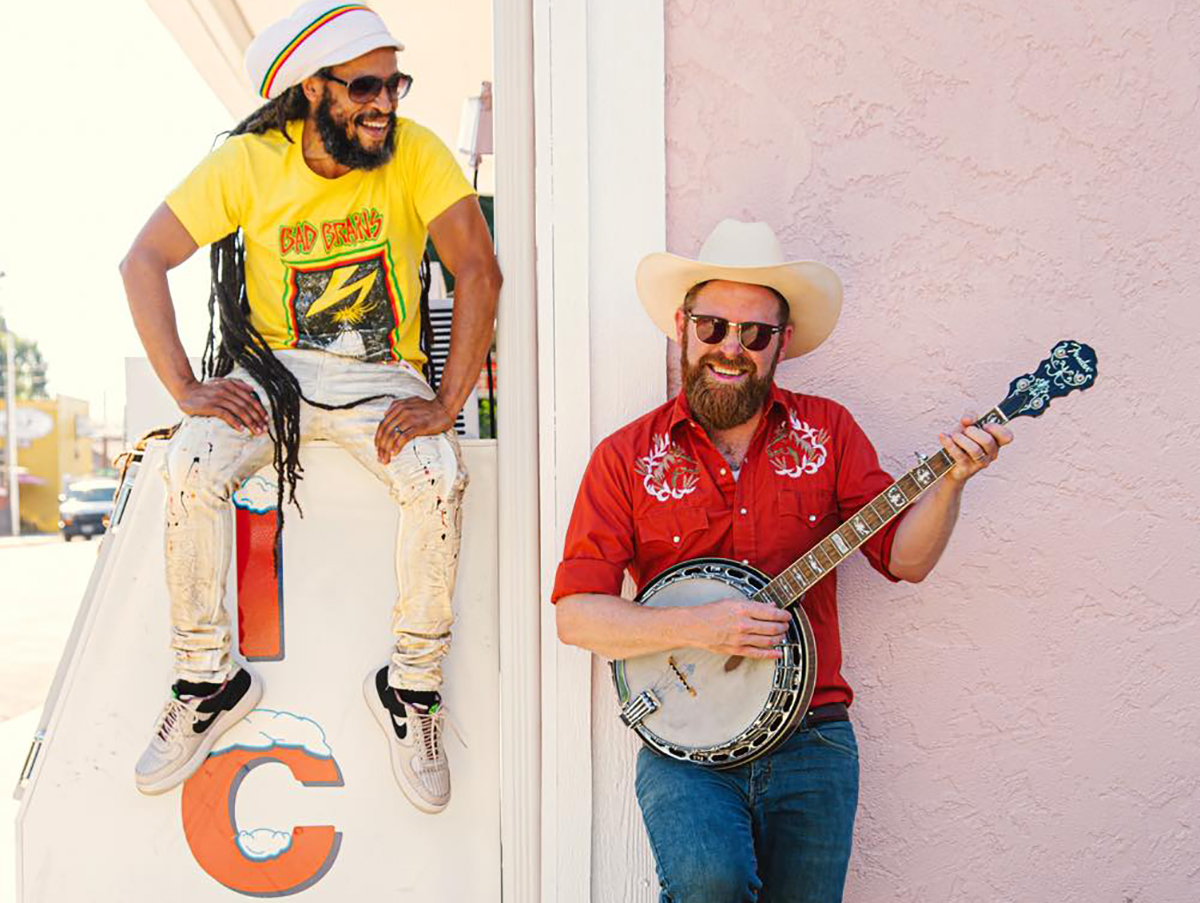 The collaborative nature of children’s music was on full display last month at the Grammy Awards, as a multitude of 26 Black performers gathered in the event as their project, All One Tribe, received a nomination for Best Children’s Music Recording. Portland-based co-producer Aaron Nigel Smith had discussed working with fellow area artist Andy Furgeson (Red Yarn) for several years and rode the momentum from All One Tribe to fuse his reggae and funk with Andy’s Americana country and folk. The resulting new album, Smith & Yarn, radiates with genuine pleasure and impactful messaging.

Smith & Yarn took a pandemic to become a reality. The two performers had popped up on each other’s CDs in the past. While sharing a livestream studio, they began writing songs back in 2020 and invited in virtual neighbors (including Father Goose, SaulPaul, Kelli Welli, and Rissi Palmer). The album starts with the danceable acoustic number “Brothers and Sisters”:

The kinship and good vibes are undeniable on songs like “Swing Your Partner” and “Mix It Up.” Young listeners are coaxed to subtly recognize social issues on “Truth,” which addresses intentional disinformation, and “Make Some Change,” a paean to community activism efforts that sprung up around the world after the murder of George Floyd. “Never Be Alone” discusses how the pandemic (not mentioned directly) made people feel disconnected, reminding youthful listeners that there’s a world community for all of us.
Smith & Yarn works as a sprightly one-shot. But the CD could also be the blossoming of a progressive partnership. Smith and Furgeson deliver an inspired mix of cultures and styles for diverse audiences that ordinarily wouldn’t find common ground, and the project shows how we’re all better when we look past our differences and meet in the middle.
Smith & Yarn is available from Red Yarn’s website, Aaron Nigel Smith’s website, Spotify, and Apple Music. 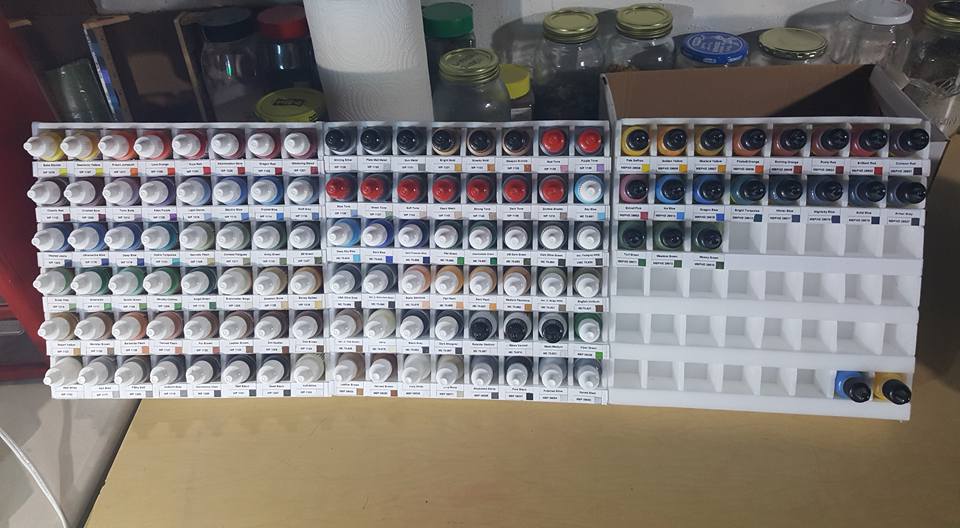 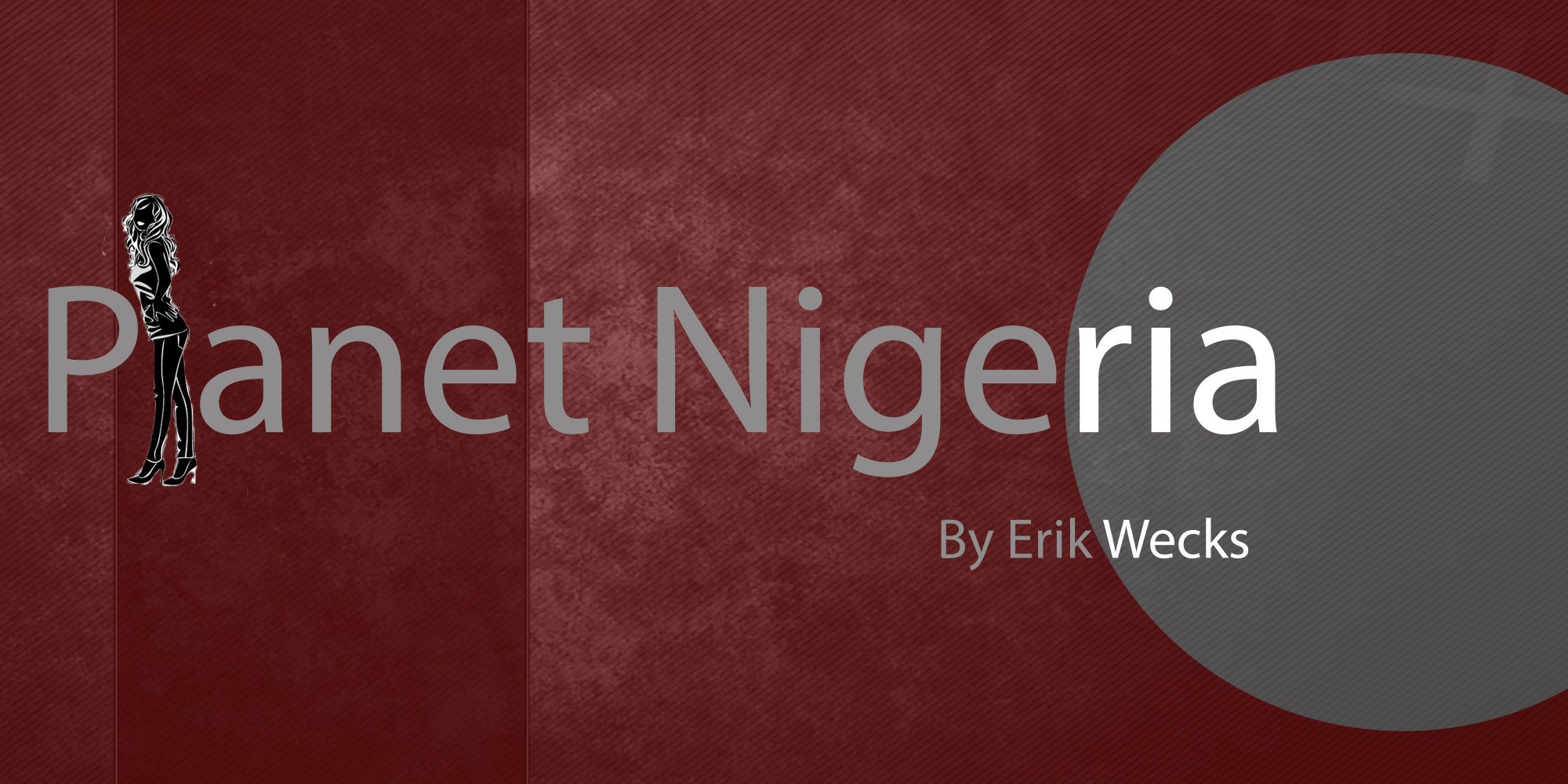