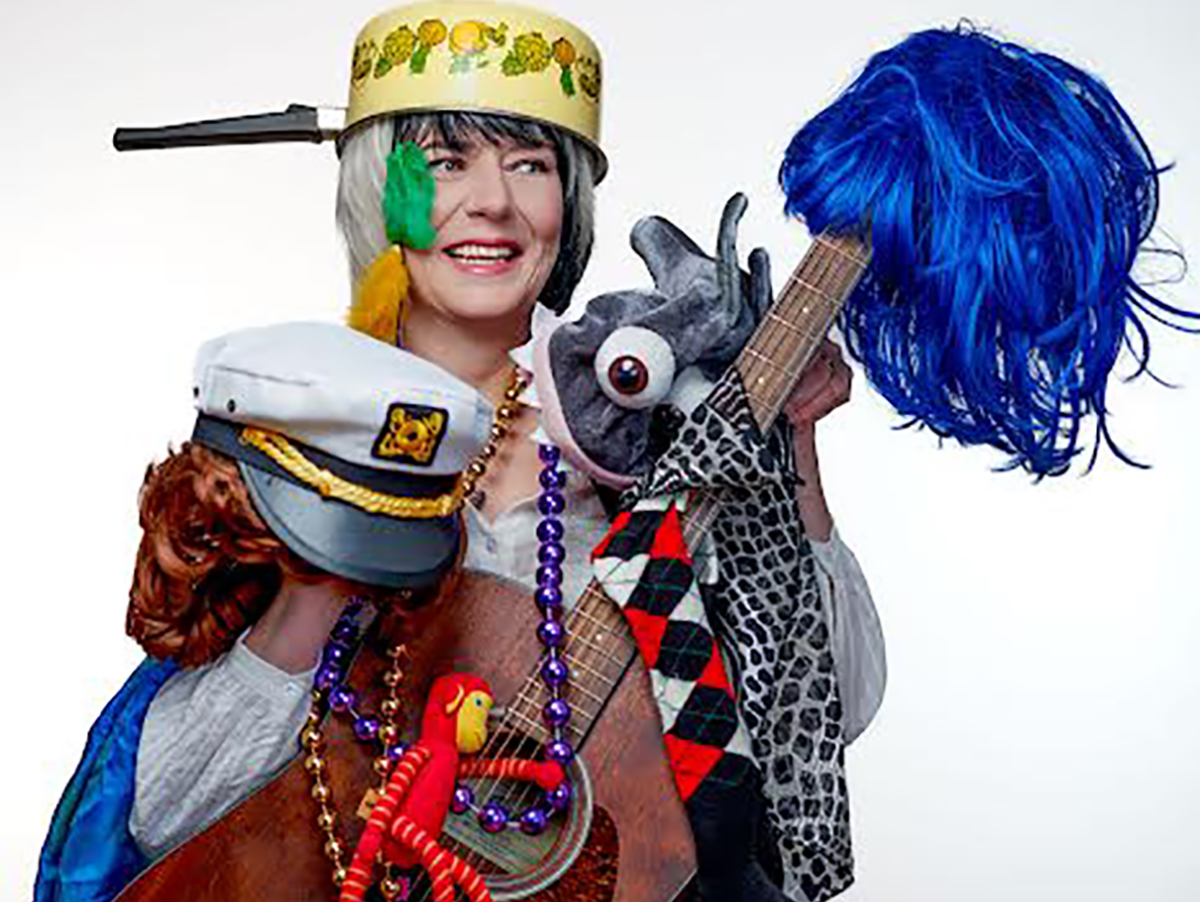 I could go on and on about the importance of Earth Day and how sustainability is something that everybody needs to take seriously. But I’m writing about kid’s music, which means you need to run the content through the perspective of a child—being neither vengeful, judgmental, or ominous. To that end, New York City’s Esther Crow has delivered a timely video for her song, “Stuff.” The concept is easy enough to understand… you don’t need to be a hoarder to find your living space overwhelmed by possessions. As her song explains, responsibility means previously-read books and used shoes can be given away to make another friend’s day:

The video for “Stuff” showcases the Crow fam (including 8-year-old son Vincent) and the Strawbitty Yops, under the engineering prowess of Grammy Award-winning über-producer Dean Jones. The one thing we can all agree on is that there’s not enough quality children’s music, and Esther is diligently working to overcome that oversight.

You can hear “Stuff” on Spotify and Apple Music. Here is Esther Crow’s video for “Stuff”:

Another performer celebrating Earth Day is Daria (Daria Marmaluk-Hajioannou). During a program for school children a few decades back, Daria was asked to conceptualize a song for the occasion. She used the chestnut “He’s Got the Whole World in His Hands” and reconfigured it with the help of her students into “We’ve Got the Whole World In Our Hands.” Their vision included not only recycling and ecology but also family and community outreach. She then took the song and crafted it into a workbook that can be used in educational programs about Earth Day.

You can hear the song on Spotify and Apple Music. Here is Daria singing “We’ve Got the Whole World In Our Hands”: 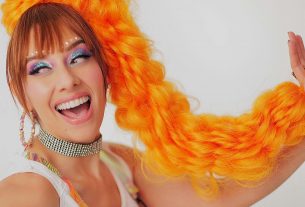 Twinkle Sez It’s OK to Be You (And to Dance)