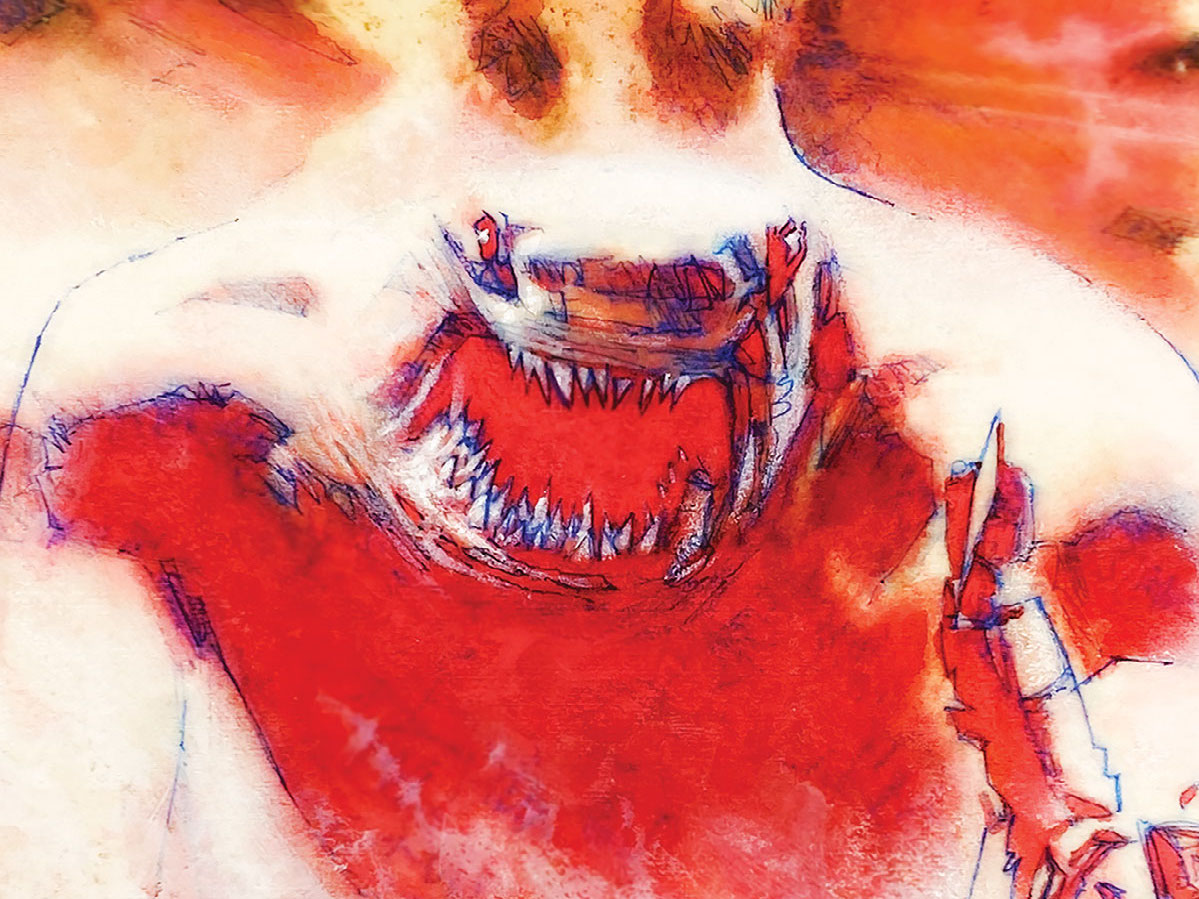 Ray: Suicide Squad has been a hot topic at Black Label, thanks to both the suitability for gritty storytelling and the presence of one Harley Quinn. With Get Joker on a lengthy hiatus, Simon Spurrier and Aaron Campbell jump on to tell a very different take. While some popular Squad members—Harley, King Shark, Captain Boomerang, and the always insane Peacemaker—are on hand for this story, they’re not really the focus. This is instead the story of a top-secret project in Task Force X only there for the absolute worst-case scenario—a superman-level meta who becomes a serial killer. When bodies start dropping all around the world, seemingly torn apart by a superhuman force, Amanda Waller tries to recruit her regulars for the Blaze program—an experimental treatment that will give them wild, unpredictable powers but burn them out and kill them in only three months. Needless to say, the A-listers decline—which means she moves to plan B, and the true focus of this series emerges.

The main character of this book is Michael, a low-level criminal who—along with his girlfriend at the time—was involved in a robbery and car chase that left several people dead when a poorly trained young superhero got involved. The robbers took the fall and he jumped at the chance to get out of thirty-to-life—especially when he found out the Bonnie to his Clyde was involved. Paired with three other wild-card original characters, they take the Blaze program and gain powers that are alternatively dangerous, unpredictable, and hilarious. Aaron Campbell’s art can be a little scratchy at times, but it actually works really well here—keeping the face of our mysterious villain and the nature of some of the powers deliberately vague. The use of original characters means this book is completely unpredictable, and while it’s pitch black and pretty gruesome, it doesn’t feel gratuitous. It’s an effective start to a chiller that calls back to some classic Suicide Squad tales.

Review – Naomi #2: Visions of the Past