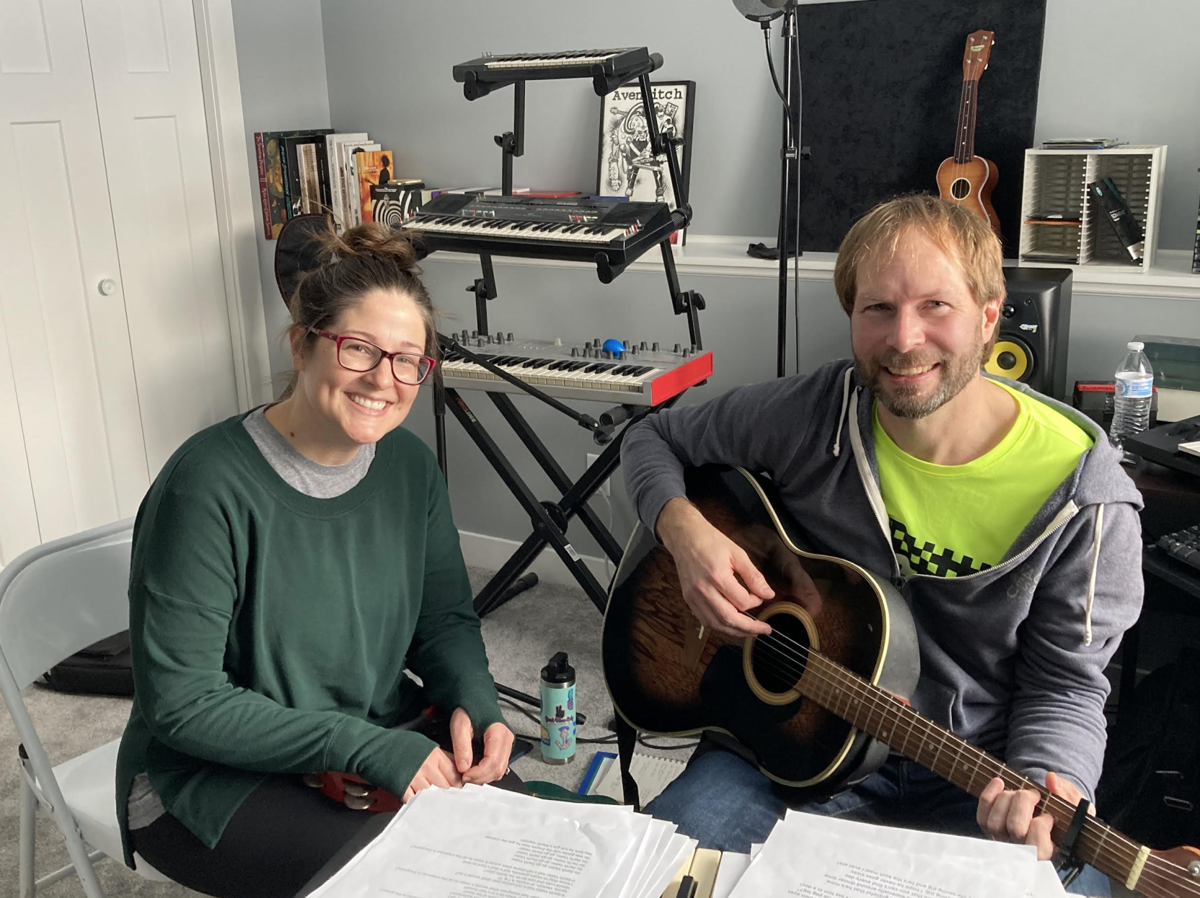 It took the ever-inventive Chris Ballew (Caspar Babypants) approximately 15 years to burn out of writing children’s music. In that time, he estimated that after more creating than 360 tunes, there were no more silly, surprising couplings of concepts that were worth assembling into another collection. I’ve started to feel that the end is nigh on the reviewing end as well, although the pandemic encouraged me to strive for more coverage of the under-appreciated genre.

I keep my ears open for ideas that haven’t blasted from my speakers in the past. Minneapolis-based Todd’n’Tina managed to reach that goal with their debut collection, Dynamite. Songwriter Todd Millenacker and educator Krissy Mondelli produced “Dermatologist Astronaut,” about an overachiever who wants to blast off and help aliens deal with their bad, um, epidermis (see the video below).

Todd’n’Tina concern themselves briefly with stuff like “Silly String,” “Unicorns & Narwhals,” and “French Toast Day.” Two different songs cover lunch choices, with “Giraffes Like Peanut Butter” and “Peanut Butter Pickle Truck.” But don’t worry, there’s also a PSA for good dental hygiene with “Flossing Is My Hobby.” They consider a social media makeover for the most formidable Star Wars’ villain on the hypothetical “If Darth Vader Had an iPhone,” listing most of the major platforms, including TikTok, Snapchat, and Twitter:

If Darth Vader had Twitter what would he say?
To all the noble creatures that stood in his way?
Would he write in caps or mock them with memes?
Would 140 characters be enough to crush their dreams?

Treating their venture as a lark rather than a vocation, Todd’n’Tina should find a receptive local audience in the Twin Cities, as well as more fans through their YouTube channel, where they plan to post videos of other songs from Dynamite. If 20 minutes is about all you can take from children’s music, that’s enough time to breeze through Dynamite before you explode.

Dynamite is available from Apple Music, Spotify, Bandcamp, and Amazon.

Here is the video for “Dermatologist Astronaut”:
Liked it? Take a second to support GeekDad and GeekMom on Patreon! 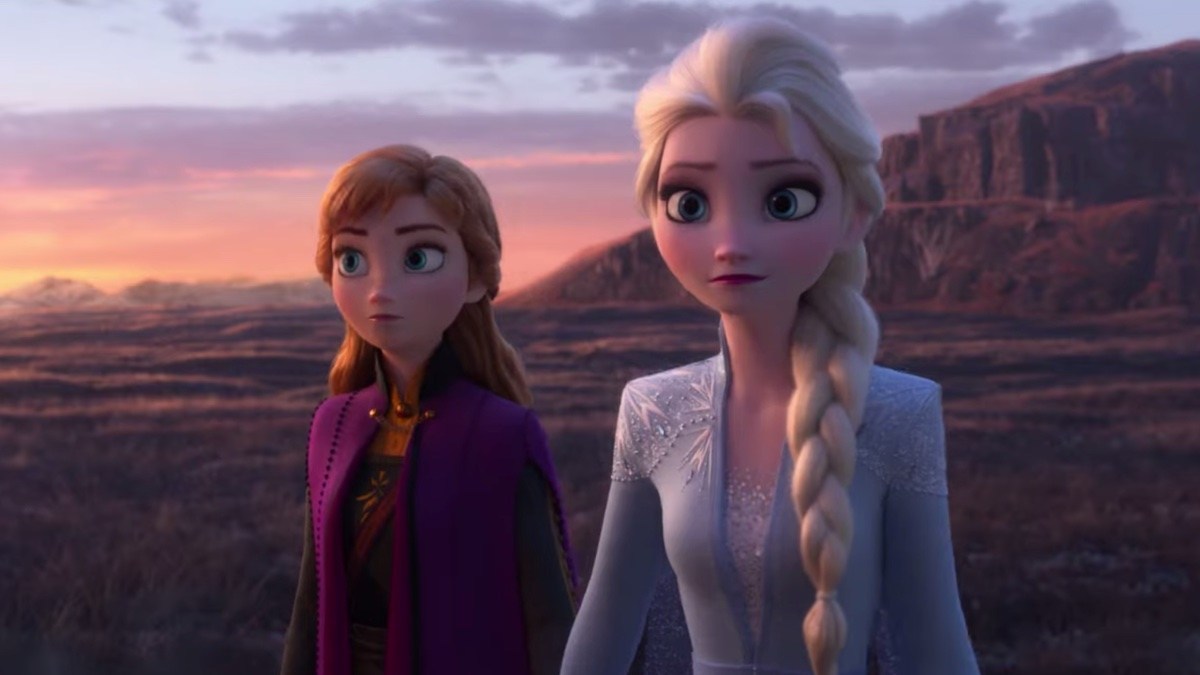 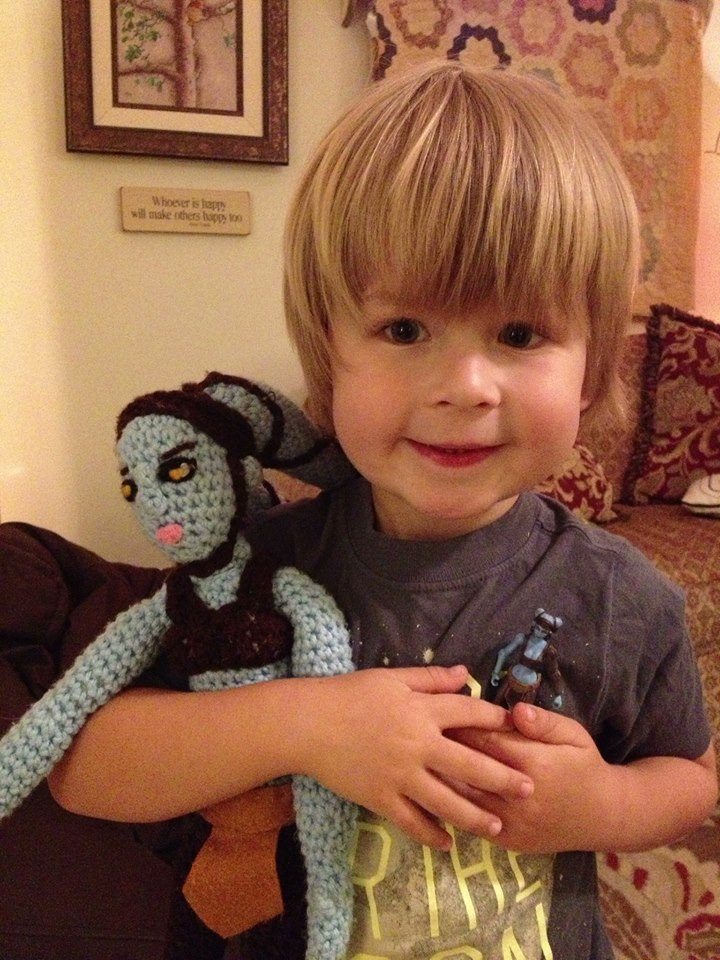