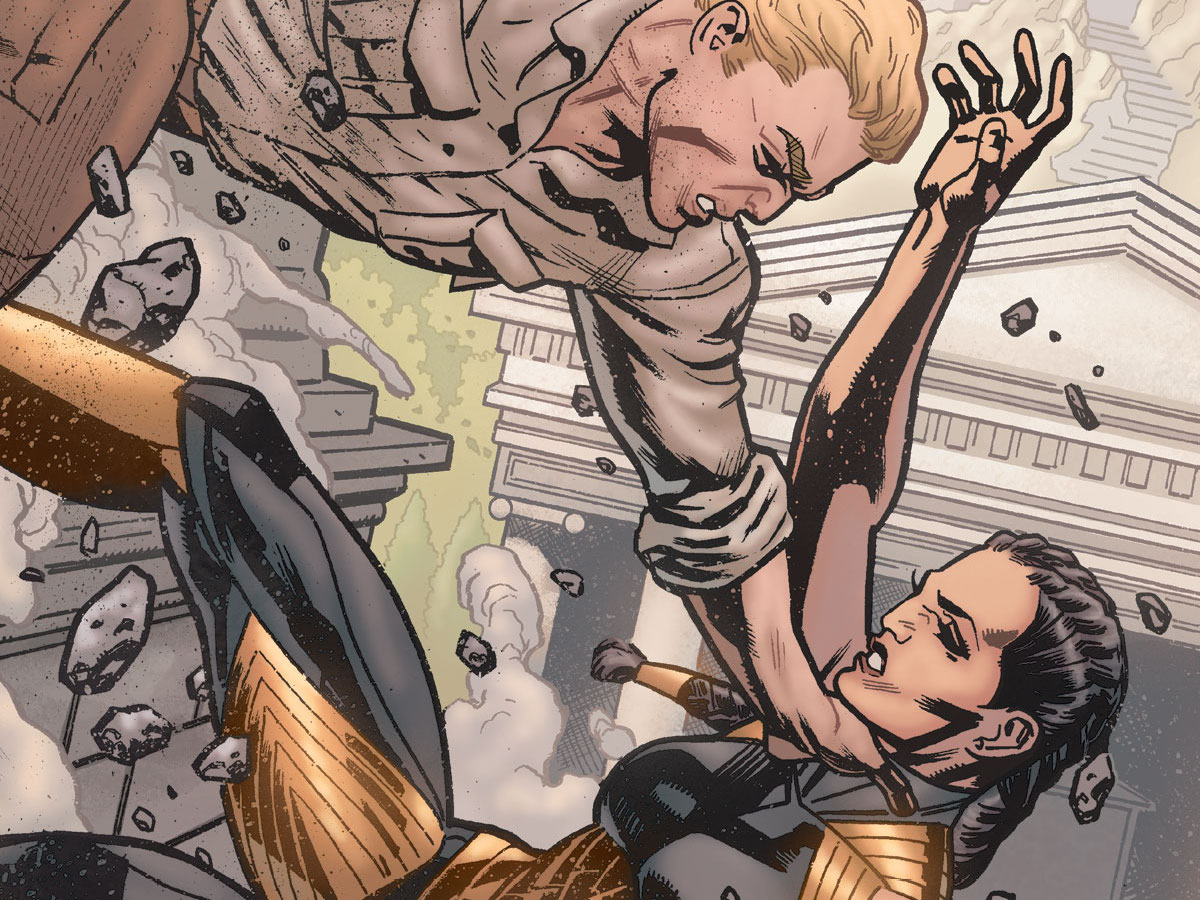 Ray: The first issue of this miniseries was surprisingly slow-paced, giving Diana a moral quandary in a fight against an old friend turned enemy. She poured her heart out to Superman, sought to clear her head—and then found herself teleported across time and space in a mysterious energy wave. Now, the story essentially begins anew in a fascinating issue that breaks Diana down to her core and pits her against a challenge of the mind. As the smoke clears, she finds herself in a familiar place—Themyscira. She’s been away for a long time and is overjoyed at first, but soon finds the place mostly deserted and herself under attack—from a violent, super-strong figure who looks disturbingly like her long-time love interest Steve Trevor. It’s a convincing duplicate and a ruthless villain, but ultimately Diana is able to clear the illusion using a rather clever technique that involves a flashback to the past.

While the first issue moved at a leisurely pace, this one moves almost too fast. Mike Hawthorne’s detailed art is at its best in wide-open spaces, so there are a lot of splash pages. They look gorgeous and do a great job of setting the mood. Ultimately, the illusions are lifted and Diana finally finds herself against the source of her troubles, as these mysterious beings reveal their purpose for her. I sort of wish the concept of this series hadn’t been revealed with solicitations, because the reveal at the end of the issue is pretty exciting and sets up a fascinating next four issues as Diana battles to save her adopted civilization. It’s a very good comic, although it’s interesting that all Wonder Woman comics lately seem to veer away from using her as a superhero and instead put her in bigger, more metaphysical stories. Phillips seems to have a great handle on the character so far. 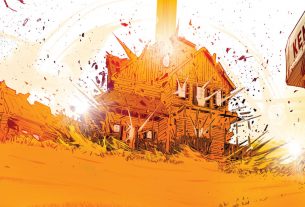 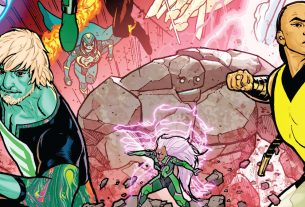