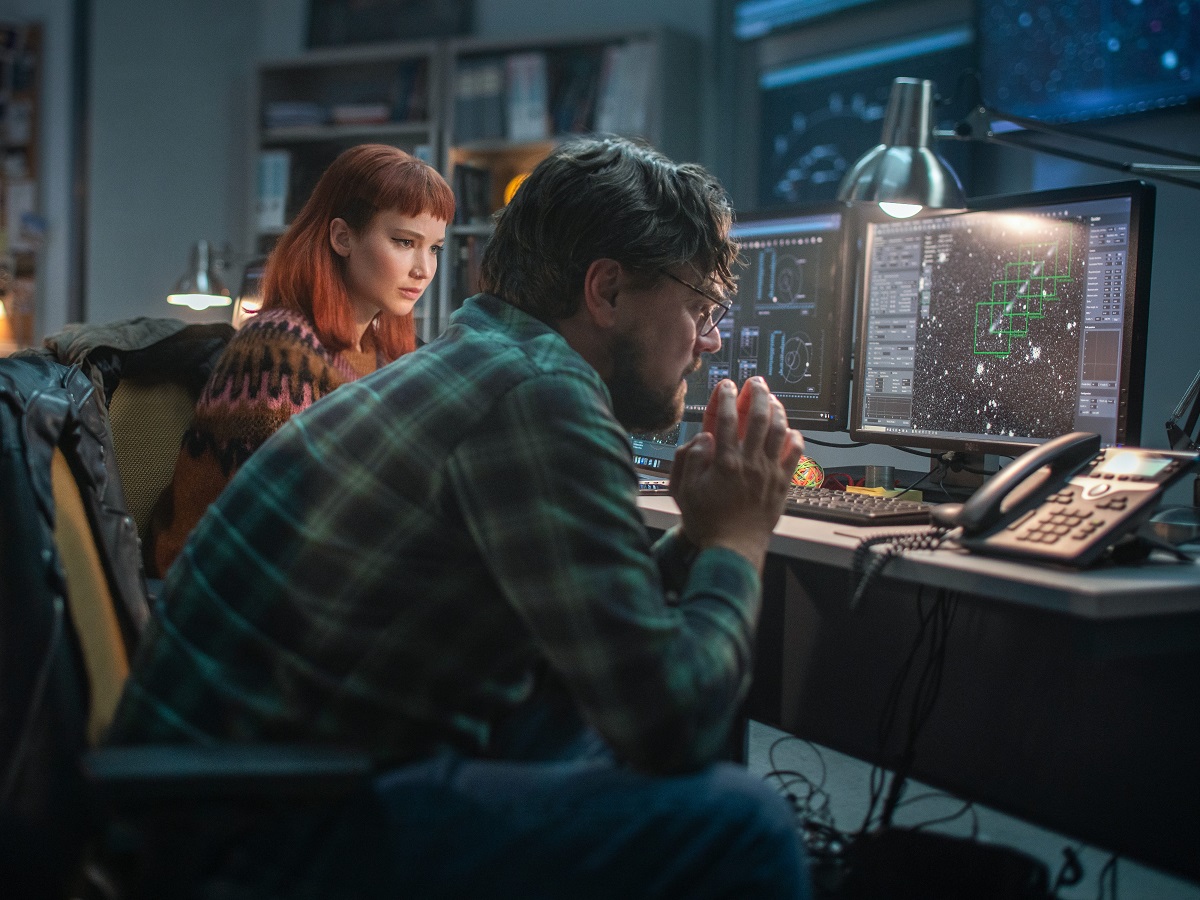 Over the years, there have been several movies about asteroids or comets on a collision course with our planet. In some cases, humans are able to stop the impact from happening while others portray the effects of an impact and the aftermath. In each of these portrayals, the public and government take the threat seriously and take action. However, what if nobody believed the scientists who are warning humanity? What if they don’t really care? Netflix’s upcoming movie, Don’t Look Up, considers the threat of an extinction level event in a society focused on social media and fake news.

What Is Don’t Look Up?

Don’t Look Up is a feature length film starring Jennifer Lawrence as an astronomy grad student named Kate Dibiasky, who along with her her professor Dr. Randall Mindy, played by Leonardo DiCaprio, make an astounding discovery of a comet orbiting within the solar system. There are two problems. One is that the comet is on a direct collision course with Earth. However, the second problem is that no one seems to care. Dr. Oglethorpe (Rob Morgan) helps Kate and Randall embark on a media tour that takes them from the Oval Office with an indifferent President Orlean (Meryl Streep) and her sycophantic son and Chief of Staff, Jason (Jonah Hill), to the airwaves of an upbeat morning show hosted by Brie (Cate Blanchett) and Jack (Tyler Perry). The two scientists have only six months before the comet hits. Can they get the attention of the public before it is too late? Don’t Look Up is written and directed by Academy Award winner Adam McKay (The Big Short) and also stars Mark Rylance, Ron Perlman, Timothée Chalamet, Ariana Grande, Scott Mescudi (aka Kid Cudi), Himesh Patel, Melanie Lynskey, Michael Chiklis, and Tomer Sisley.

Don’t Look Up will release in select theaters on Friday, December 10th, and then begin streaming on Netflix on December 24th. The movie is rated R and not suitable for children.

I had the opportunity to interview Dr. Amy Mainzer about her role in Don’t Look Up. Dr. Mainzer is a Professor in the Lunar and Planetary Laboratory at the University of Arizona and one of the world’s leading scientists in asteroid detection and planetary defense. She is the principal investigator for the largest space-based asteroid-hunting project in history, NASA’s Near-Earth Object Wide-field Infrared Survey Explorer (NEOWISE). She is also the principal investigator on a newer project with NASA, the Near-Earth Object Surveyor which is a larger, more advanced version of NEOWISE. This project’s purpose is to map out asteroids and comets that could pose a threat to our planet. This later project, which will be a space-based infrared telescope, is in the early design phase now and scheduled to launch in 2026.

Dr. Mainzer served as the science advisor for the film. She worked with the director, the cast, and the visual effects people to help translate the science into something useful for the story. Even though the movie is comedic, the director and producers really wanted to get real science into the film as well as how scientists think. This includes not only how the comet was discovered but also how the scientists talk to one another as compared to how they talk to non-scientists. I asked Dr. Mainzer if Jennifer Lawrence’s character is based on her. She responded that the character does share some similarities. She added that Jennifer Lawrence was really fun to work with because she wanted to portray what it was really like to be a science grad student, including the joys and the frustrations as well as the fun in working with a large group of scientists when you discover something really cool. Dr. Mainzer explained that audiences will get to see the scientific process in all its glory in the film. It is a human process and not always perfect. But scientists always try to communicate what they are learning, whether it is good or bad.

The movie portrays the process of detecting an incoming object realistically. Dr. Mainzer explains that if her project detected an object, they would inform the Minor Planet Center. As shown in the movie, NASA actually has a Planetary Defense Coordination Office which oversees this. The Minor Planet Center then checks data to see if the asteroid or comet is something new or something already known. If it is new, they send the data to the Jet Propulsion Laboratory (JPL) which then checks for any potential impact or close approaches that could happen in the next couple centuries.

I asked Dr. Mainzer if she had seen the final movie and what she thought of it. She confirmed she had seen a cut of it and described it as a wild ride that made her laugh and cry. She stressed that the movie is science fiction, but that she hopes audiences will learn why it is important to have science involved in decision-making processes. She also wants people to understand that an impact by a comet to asteroid is an extremely low risk. However, the consequences could be devastating and enormous. Therefore, it is important for scientists to look and monitor to see if there is anything out there that could be a threat.

Should You See Don’t Look Up?

Don’t Look Up is not for everyone. At its heart, it is a satire which targets politicians, the mainstream media, social media, large corporations, and more. It is also rough and edgy. While it starts out with a serious and scientific feel, the film then takes a turn with humor that almost becomes uncomfortable as one realizes that this comedy offers a commentary on today’s society set against the backdrop of a planet-destroying disaster. While some of the satire approaches the extreme, it does cause one to reflect that it may not be that far removed from reality. The movie is rated R for good reasons and definitely not suitable for children due to language, drug use, sexual situations, and nudity.  Don’t Look Up will first release in theaters on the big screen this Friday, December 10th, then will stream on Netflix beginning December 24th.

Here is the trailer for Don’t Look Up. 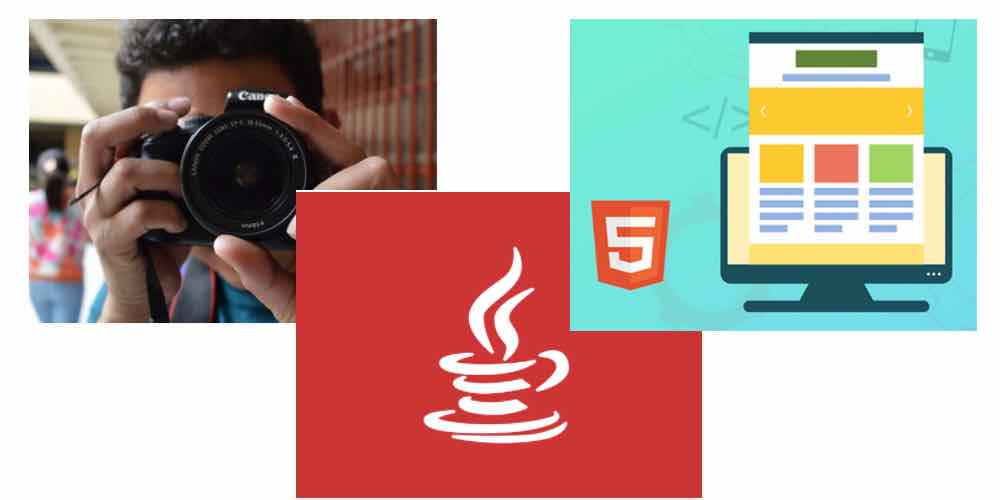 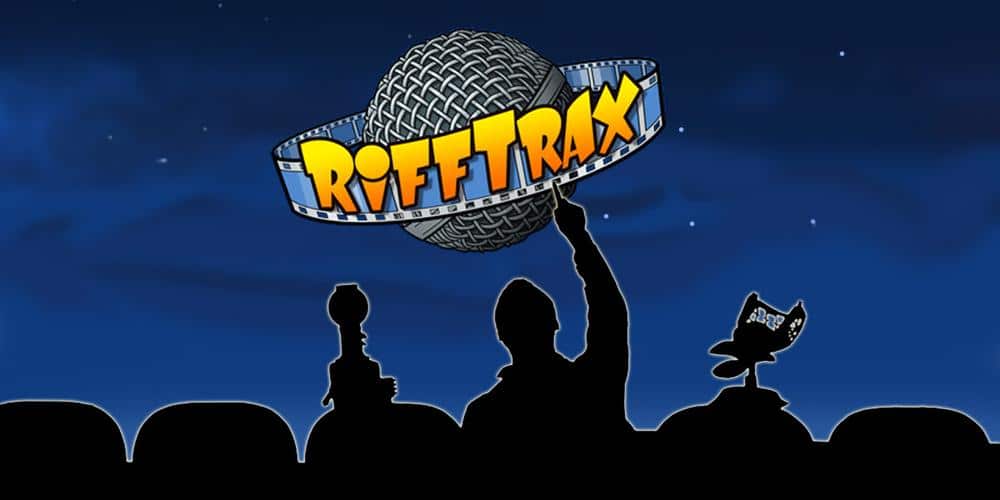