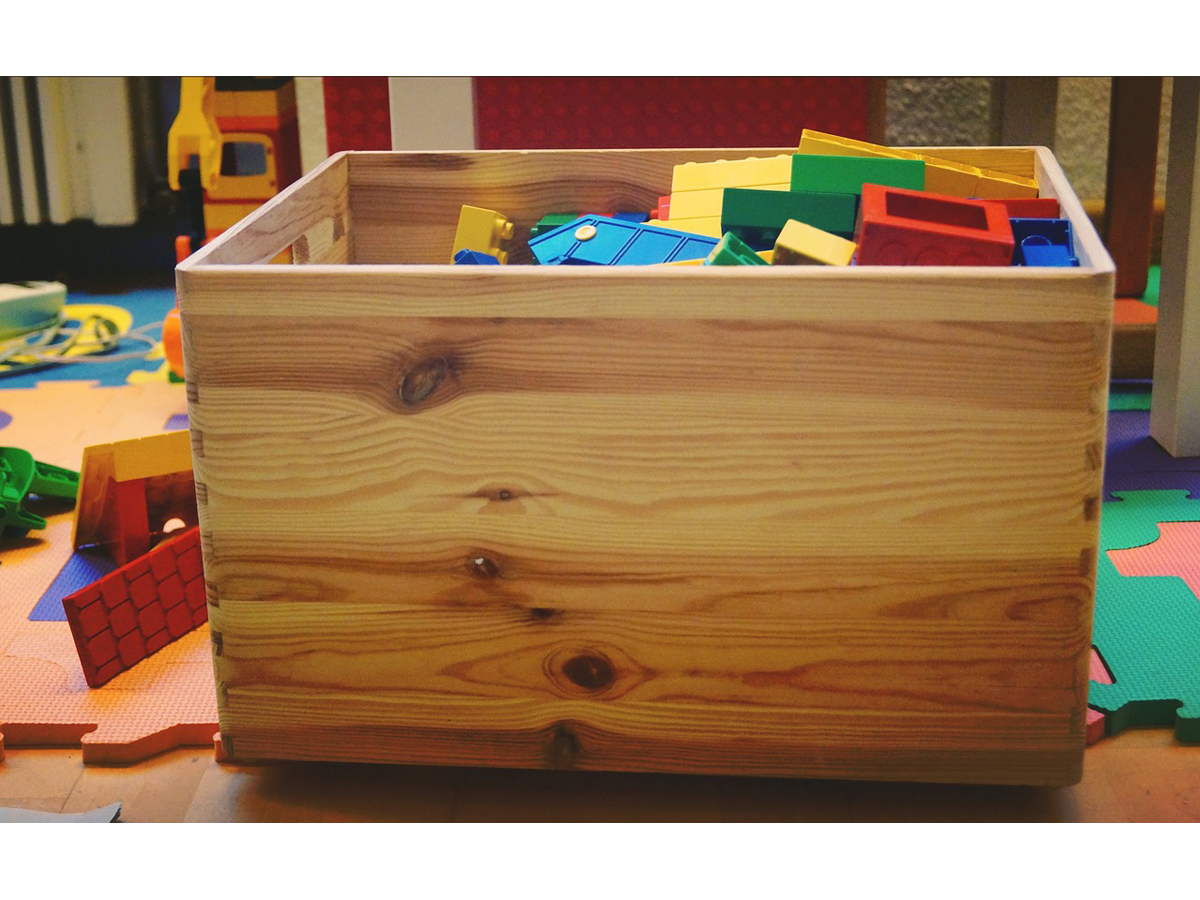 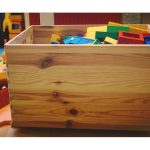 It’s that magic time of the year again. Since my kids have birthdays that flank Christmas, we are currently finding ourselves in the new toy wave once more. To add to that, both kids are shifting clothes sizes and our youngest is aging out of early reader and picture books. The holidays are bringing new toys, new clothes, and new books of course and a lot of stuff our older kid A is done with is just right for W to step into. However, W has aged out of certain things and sometimes he’s less than eager to let things go. That’s where the real battle begins.

I feel like every multi-kid family has that one kid that gets the extra case of the nostalgias when it comes to letting things go. W is certainly ours, probably because when A turns things over to W they’re still around and by the time W is done with them, A has had more time to move on. W is getting better about this needed activity, but it’s still a bit of a process. We recently started with board games. We sort of start with a pile and A determines what he is willing to let go of first, then it’s W’s turn and the negotiations begin. I pointed out he’s eight and that maybe it’s time to pass on the games geared at ages 4+ that he hasn’t played in a year and he agrees to let those go. Sometimes he wants to keep a game his brother was willing to let go of, that’s okay. We I get a double conformation, the game is gone. We try to keep in mind the game age range and how long since he’s played with it. A lot of those games go into a pile to let our local game store that deals in used games have a crack at trading for store credit.  Combined with what the adults culled from our collection (I think it helps to see the grown-ups doing the same thing) we ended up with $200 in trade credit. The boys get told they get to pick out new dice and this helps to smooth the transition.

Clothes are easier. What A has outgrown gets pulled from the closet. Anything basic like button up shirts and pants get passed onto W. Then I take the character and fandom related shirts and let W decide what he wants to keep from those, since he also tends to get new to him items too (especially anything Spider-Man related). W chooses to keep some items and pass off others. We put them into a pile to take to a place that puts those clothes directly into the hands of kids in foster care. Suddenly the closets feel a little less overwhelming.

Books are next. This is a trickier set of negotiations than the clothes. I point out to W that he frequently raids his brother’s bookshelf and doesn’t read most picture books anymore. I set a stack of books in front of him and we go through them together, slowly agreeing to let certain things leave the collection. Certain favorites are still hanging around but these include the ones we are most likely to eventually put in storage and hope to pass onto another generation. The chapter books W has been more willing to put in a bin when he is done with them and we sweep these all up to take to a local used book store to trade. This year we had a ridiculous amount of credit and the day after Christmas, we took that credit and the kids, let them grab a cart and find the books they had been looking for from favorite authors or newer series that’s the big new thing for kids right now. The huge credit meant we could say yes to all of their picks and we brought home a pretty large haul. A needed room for his new books, so he went thorough the shelves and was finally ready to pass certain things down to W. W got to review the books. If he wasn’t interested, it went into the pile again. Once that organizing ball got going, it did not stop. I did an overhaul of my bookshelves, parting with things I was ready to let go of and others I honestly knew I was not getting around to. Those gaps in my shelves felt freeing and we’ll be making another few trips to the used bookstore over the next week or so to see about building that credit reserve right back up again.

Toys are the hardest to deal with, especially as my kids have a lot of those year spanning classic kind of toys like Lego, Playmobil, and wooden trains. Some we will store in the hopes there’ll be grandkids to play with these someday. Others will get passed on. We actually did a toy overhaul in the summer when we reorganized their play area. That was a lot more negotiating but we pointed out to W that we needed to make room for the new things he wanted to buy on his own or put on his wish lists for the holidays. Something would have to leave to make room for the new stuff and what was he willing to give up? It took a few rounds, but he was ready for the vast majority of the play kitchen, including the furniture, to leave. Between both boys we took some of the larger Playmobil sets they play less with and put them in storage. With all of that freed up space, they had a lot more room to play and it was easier to find stuff. However, I also noted that about a week after we did this W was more willing to let certain things go. He made that connection between the clearing out old stuff and the improvement in the play area situation. Being able to have direct input really helped him out, but I also had to be patient enough to let him do it in stages. He’s doing the same thing again now and we’ll have a second smaller second wave of things that are leaving the house before the week is over. I’ll probably try to do another purge for summer vacation, but in the meantime, it feels like we are winning back our house bit by bit.

Click through to read all of “The Annual Holiday Purge” at GeekMom.If you value content from GeekMom, please support us via Patreon or use this link to shop at Amazon. Thanks! 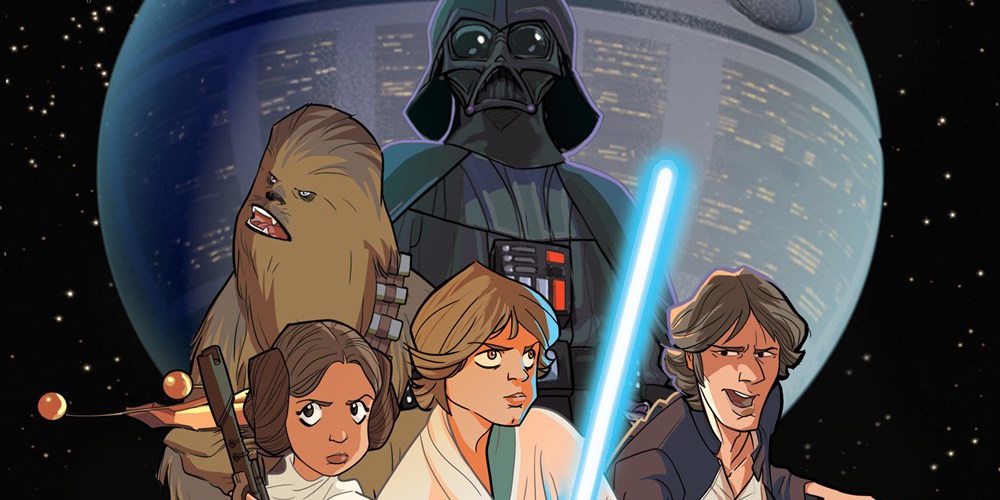 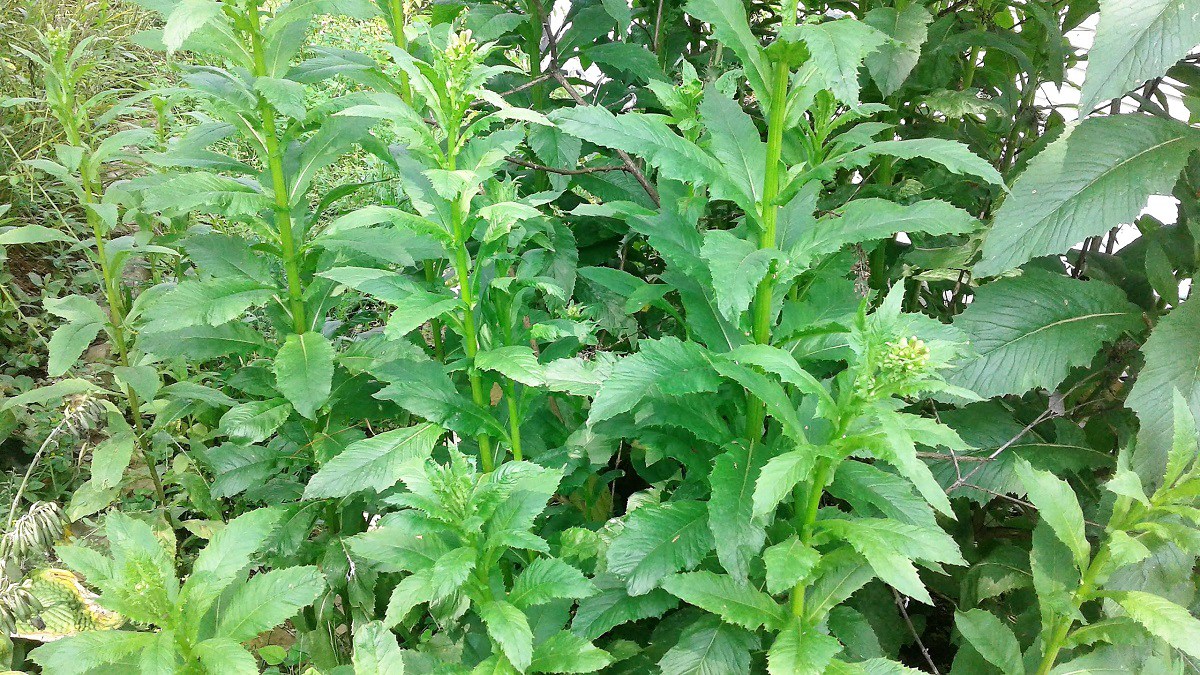 Review: The Cricut Explore Is Not Just for Scrapbookers