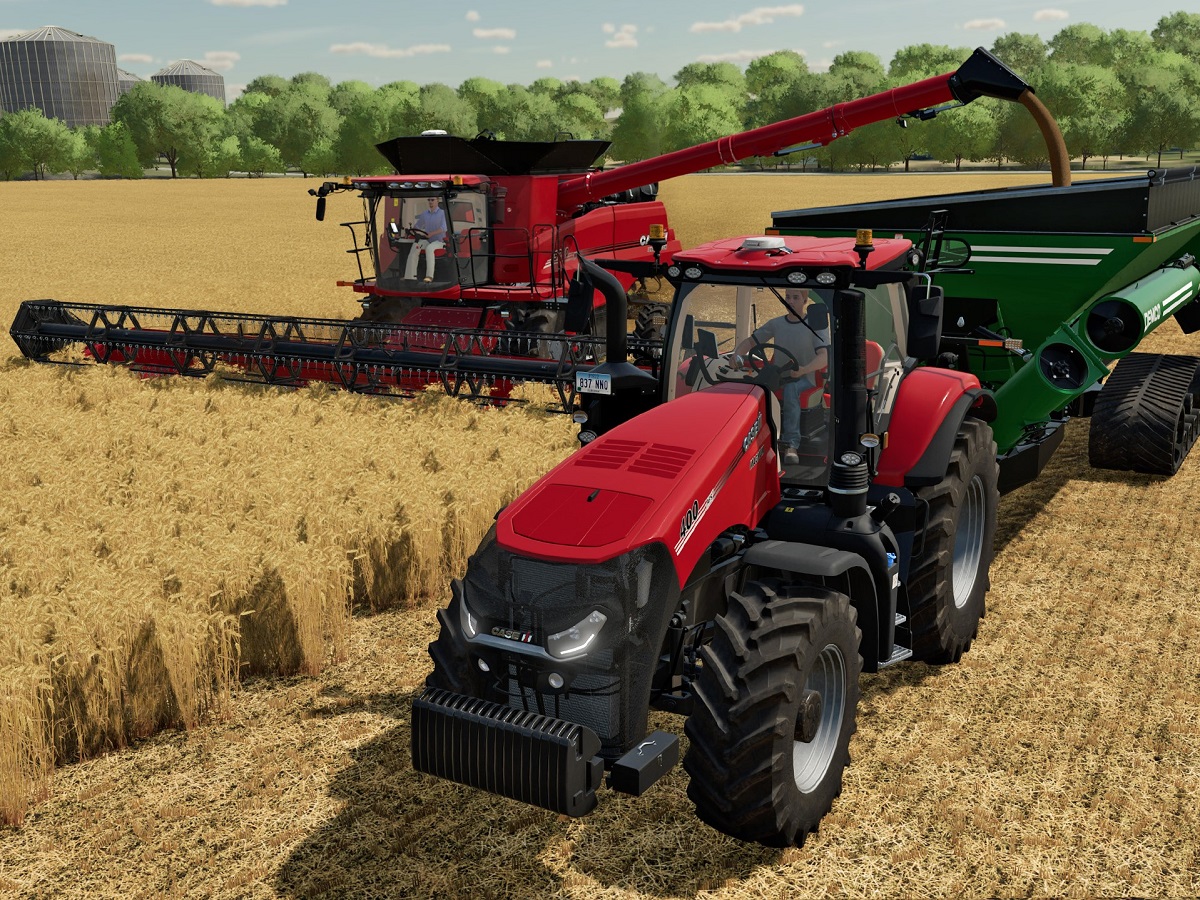 Farming Simulator 22 is the latest in the agricultural simulator series. The first was released in 2008 and since that time there have been 15 other versions released across many different platforms including mobile. Farming Simulator 22 offers several features that are new to the series while also offering the gameplay that has made the series popular over the years.

I started playing the Farming Simulator series in the fall 11 years ago with Farming Simulator 2011. Having worked with my grandfather on his farm during summers while growing up, I was attracted to the many types of farm equipment included in the game as well as the relaxing gameplay which was a break from the other types of video games I usually played. Since that time, I have played all of the series that were available on either PC or Xbox consoles, putting in many hours of cultivating fields, planting seeds, fertilizing, harvesting, and then selling my crops so I could buy more fields and better equipment.

There is a lot to Farming Simulator 22, so let’s break it up into categories and take a look at each one individually.

Farming Simulator 22 offers the biggest fleet of agricultural machinery of the series. According to Thomas Frey, Creative Director at GIANTS Software, it’s also the most accurate and extensive digitization of real farming tools available. You can purchase and use over 400 authentically digitized machines and tools from Case IH, CLAAS, DEUTZ-FAHR, Fendt, John Deere, Massey Ferguson, New Holland, Valtra and many other renowned brands from all over the world. Not only do these tractors and equipment look great with lots of detail, GIANTS Software’s sound department greatly enhanced the audio aspect with real-time sound transformations responding to the environment, and even more mechanical details like moving lids, bolts and a lot of hydraulic components making noise. If you can’t afford the equipment you want, you can always lease it for a limited amount of time to take care of a job. Taking on contracts for other farmers is not only a great way to make some extra income, but each contract also offers the ability to borrow tractors and equipment necessary for the task for a slightly reduced fee at the end of the contract. This is a great way to try out different types of machinery. For example, I only had fields of grain early on in my career. However, a contract to harvest potatoes came up so I was able to borrow the specialized requirement for the task and got to experience harvesting potatoes while getting paid to do it.

All of the crops from previous versions return along with some brand new crops to try growing including grapes, olives and sorghum. Grains have always been the staple of the Farming Simulator series. In addition to the new sorghum, you can also grow wheat, barley, oats, canola, and soybeans. The nice thing about growing grains is that you can use the same equipment for all six types of grains. Other types of crops such as potatoes, sugar beets, cotton, sunflowers, and corn require specialized equipment. You can even harvest lumber and plant poplars. Two of the new crops require some additional effort. If you want to grow grapes or olives, you need to go into the build mode and create either a vineyard or an orchard. Taking care of these new fields requires new equipment and farming methods. For example, for grapes, you need to mulch the grass between the rows of vines, loose the soil with a cultivator so the vines can receive more water and nutrients. Fertilize the vines and then when the fruit is ready, use a grape harvester that drives over the vines and picks the grapes. Then instead of cultivating the field as with other crops, you leave the vines and use a leaf cutter to prune the vines to prepare them for next season’s growth.

Animals return to Farming Simulator 22 with cows, pigs, sheep, chickens, horses, and now bees. Cows produce milk which can be sold or turned into butter or cheese at the dairy. Wool from sheep, as well as cotton, can be sold to the spinnery to make cloth which can then be sewn into clothes at the tailor shop. Chickens produce eggs which are needed at the bakery. Bees, in addition to helping some crops increase yield due to pollination, produce honey which can sold to the cereal factory. Horses can be sold and you get a higher price if you train them by riding them around. In addition, you can use the manure from the animals for fertilizer or to sell to the biogas plant.

Production chains is a new feature in Farming Simulator 22. In the build mode you can purchase and place greenhouses on your property where you can grow tomatoes, strawberries and lettuce year round. You can also purchase businesses on the map that process your crops. For example, you could purchase a grain mill. Then when you take your grains there, you grind it into flour which you can sell, store for later, or distribute to a bakery. Purchase the bakery and you can send your flour there to make bread which you can then sell. The bakery can also make cakes, but you will need to also send strawberries, sugar, mil, eggs, and butter to the bakery. Just about every crop has a production chain which adds even more variety to the game as well as new sources of profit.

As you can see, there is a lot to do in Farming Simulator 22. Veterans of the series will be able to jump right into the game with little trouble. However, for new players, the game can seem a bit daunting, especially if they have no agricultural experience. Don’t worry. GIANTS has created Farming Simulator Academy. This site offers instructions on just about everything in the game. It is currently in development so not every tutorial is complete. However, there are enough to get a new player started and even introduce veterans to new crops such as grapes.

When you first start a career, you can choose from three difficulty settings. New Farmer sets you up with some fields, equipment to grow and harvest grains, and some money in the bank. The settings are set to easy and the economy is fairly profitable. For those with some experience, you can choose Farm-Manager. You don’t start with any land or equipment, not even a pickup truck, but have quite a bit of money to start up a farm of your own. This lets you purchase the fields you want and decide if you want to begin growing something other than grain. Finally, for a greater challenge, there is Start from Scratch. Here the settings are all at realistic and the economy is tough with low prices. Plus the money you start out with is from a bank loan that you will have to pay off over time.

After choosing a difficulty, you can select from three different maps. Elmcreek is the North American map which is designed to reflect a US midwest rural community. Haut-Beyleron is inspired by Nouvelle-Aquitaine, Provence-Alpes-Côte d’Azur, Beynac-et-Cazenac, and other French countryside areas. This map has hillsides that are perfect for olive orchards and grape vineyards. The final map, Erlengrat, is an alpine European landscape with mountains and hills and snow for part of the year. By the way, seasons can play a large role in gameplay if you choose this setting.

Finally, before you start farming, you can adjust the settings. In addition to weather and seasons, you can also turn on weeds and the need for spreading lime on your field, and whether stones appear in your fields that need to be periodically removed. Once you get into the game, you can choose to follow a brief tutorial if you are playing on New Farmer which helps you get started with running your farm.

I have been excited for the release of Farming Simulator 22. I have enjoyed playing previous releases of the series and always look for what is new in each one. I can honestly state that Farm Simulator 22 truly takes the series to the next level. In addition to the new features I have already mentioned, one aspect really impressed me. The AI works better than ever. Before you could move a tractor into position at the corner of a field and hire a worker to drive it for you. However, the types of jobs for which you can hire workers has increased and there is even a menu for controlling the hired AI workers. Before I spent a lot of time driving grain from the combine harvester to the grain mill. Now I can hire a worker and select the destination and even choose to loop the job. The worker will drive the trailer to the chosen mill, unload, and then return to the field where they started. You can also hire workers to drive your tractors and equipment around the map. Just set a destination and they will deliver your vehicles.

If you have an interest in agriculture, even if you are a city slicker, Farming Simulator 22 is a great game. The tutorials and the academy website really make the game approachable to new players. There is so much to do in this game and you don’t feel like you have to do it all. I find playing Farming Simulator 22 not only entertaining, but also relaxing. The only problem is that once I start playing, it can be tough to stop. I find myself working ‘just one more field’ which then leads to another field and then I need to harvest my crop before it goes bad, forgetting that if I save the game, it will not age at all until I start it up again. I highly recommend Farming Simulator 22 for those who enjoy simulators, have an interest in agriculture, or even are just looking for something different from the fast-paced and violent games that are so prevalent.

Take a look at the the trailer for Farming Simulator 22. 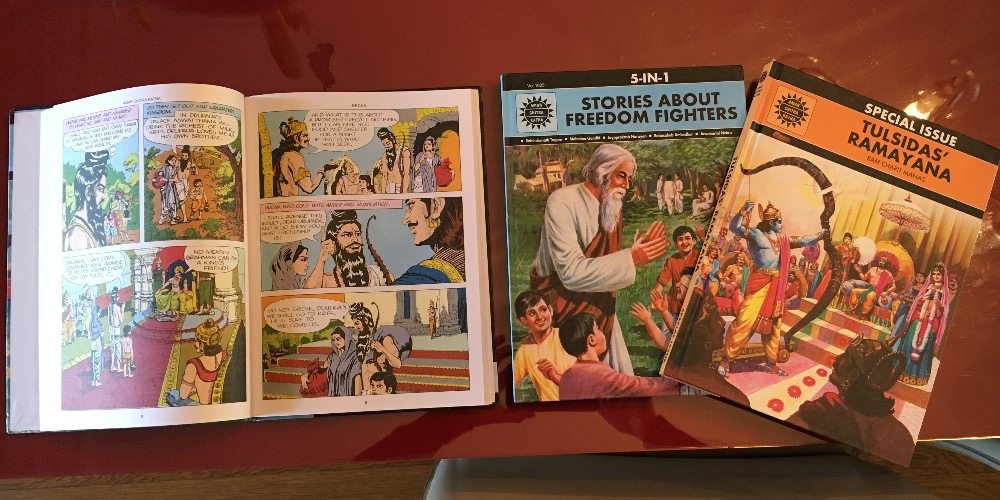 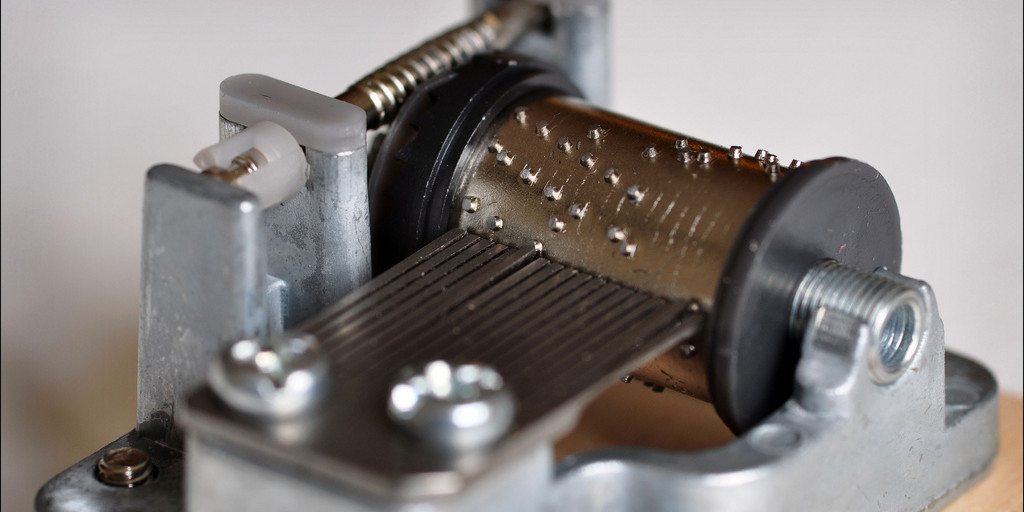