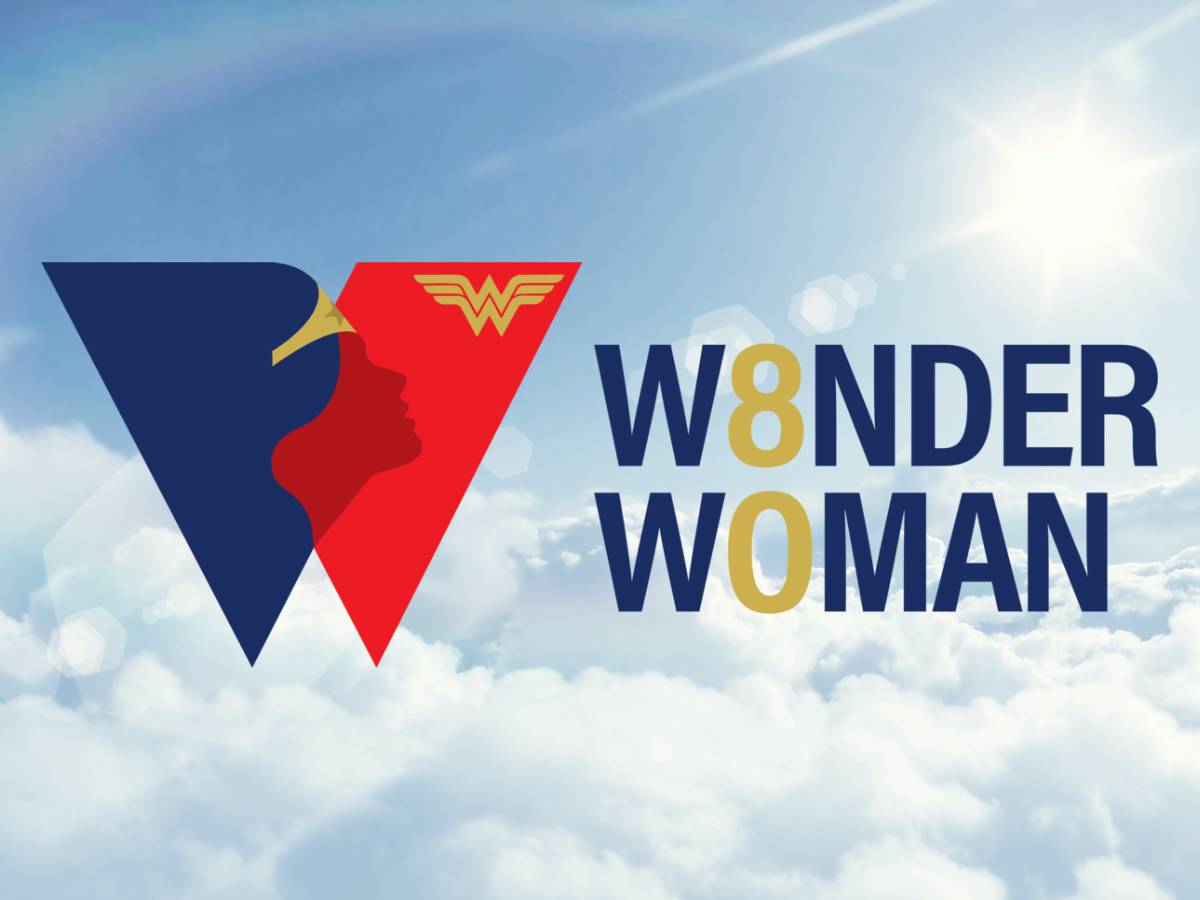 Today, October 21st, 2021, marks the 80th Anniversary of Wonder Woman’s first appearance in 1941’s All Star Comics #8. She was the creation of American psychologist William Moulton Marston and artist H.G. Peter. All Star Comics was originally published by All-American Publications, which eventually merged with other publishing companies to become the DC Comics we all know today. According to DC:

Since 1941, Wonder Woman has continuously had comics published about her, appearing in over 7,000 comic books and collected editions – only Batman and Superman can say the same. For 80 years, Wonder Woman has inspired fans to believe in something greater, and to believe in themselves and those around us. As an iconic Super Hero, DC’s Wonder Woman has empowered fans for generations and boldly trailblazes a battle for truth through her strength, positivity, and compassion.

Opening it up, there was a welcome letter to Wonder Woman fans, with the rest of the content hidden by tissue paper in Wonder Woman’s colors.

OK, enough teasing. Let’s take a look at what’s in that box!

There were two different pieces of headwear included in the box: a cap for daily wear, and a Golden Tiara for those formal occasions(or when you just want to dress up as Wonder Woman). As you can see, the tiara is very reflective!

Next up, an enamel pin celebrating Wonder Woman’s 80th Anniversary.

Rounding things out is an inspirational blank journal:

Here’s a peek of the inside cover:

And, saving the best for last: Wonder Woman comics! Some of the most talented writers and artists working in comics today bring you tales of Wonder Woman throughout her life, as well as the newest Wonder Girl, Yara Flor, and fellow Amazon, Nubia.

If you’re interested in any of the Wonder Woman gear shown above, you can check out wonderwoman80.com and Shop.DCComics.com. And of course, support your local comic book stores, where you can find all of those fantastic Wonder Woman comics!

I hope all you Wonder Woman fans out there have a great time celebrating 80 years of the Amazing Amazon!

She’s a Wonder… Wonder Why?