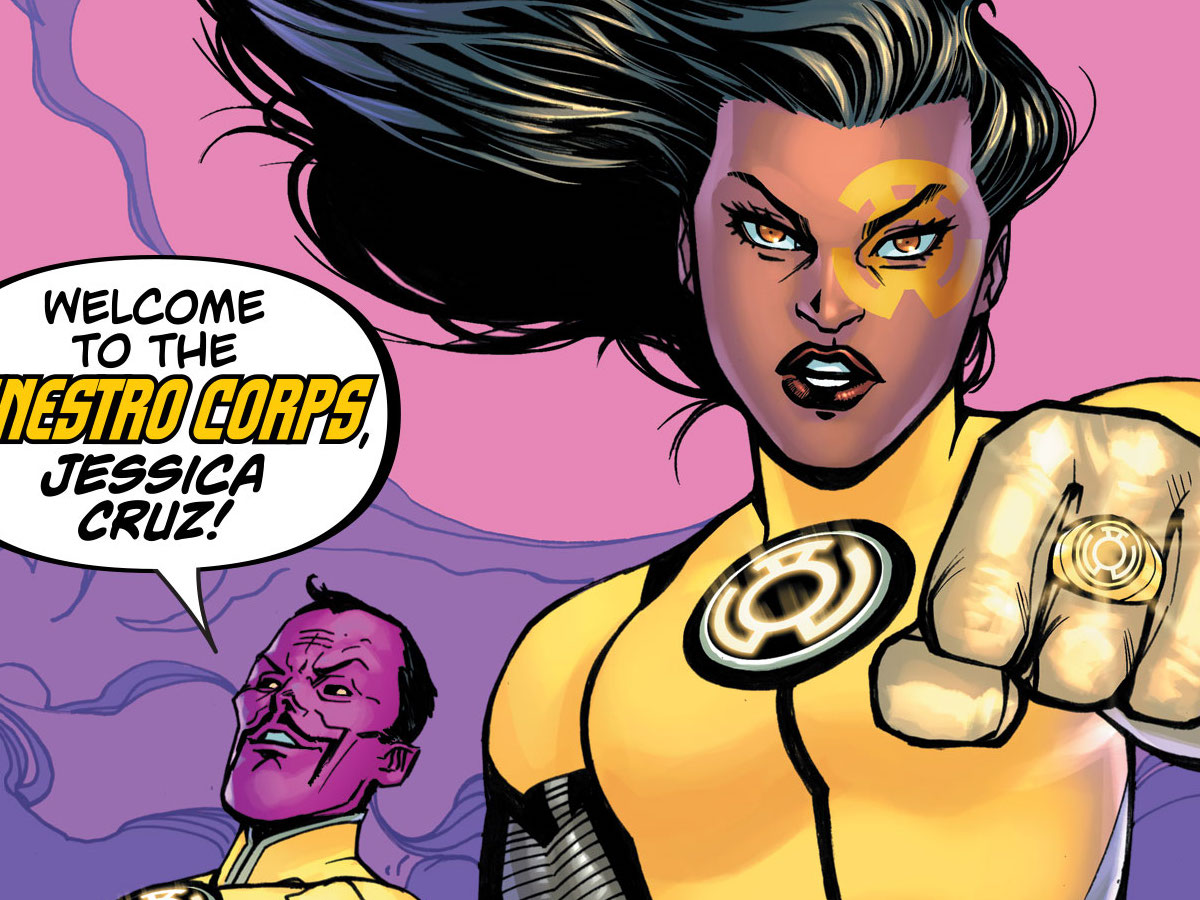 Ray: In the first of this week’s two Green Lantern titles, we turn back the clock to discover how exactly Jessica Cruz became a Yellow Lantern. We saw the beginnings in the Future State mini, but now we see what comes after—as Jessica arrives on New Korugar, where Sinestro seems to have turned over a new leaf for the fiftieth time. The commander wants to take advantage of the GLC’s collapse to bring his brand of order to the galaxy with a velvet glove, and he sees Jessica as an ideal recruit. She’s skeptical, but agrees to use the ring to get home—and stumbles into a refugee crisis where her new ring gives her a unique understanding of the situation. We’ve really never seen a Sinestro Corps ring in the hands of a heroic character, so this is interesting. The biggest weak point of the issue is Hal bullrushing into everything and berating Jessica, but Ryan Cady does a good job of explaining this controversial change for Jessica. I’m not sure it’ll work as a long-term status quo, but with everything in flux, I’m willing to see it play out.

Ray: Since jumping on board, Geoffrey Thorne has torn the GLC into shreds, and suspect #1 is Sinestro. Last issue saw Teen Lantern wage war on New Korugar, rampaging her way towards revenge. Jo Mullein and Simon Baz (wearing a cool new Iron Lantern suit) are in hot pursuit, but like the annual, Sinestro isn’t interested in combat. This is a great example of writing a villain who is smarter than the heroes and knows it, as he takes advantage of the chaos to consolidate his power and win the United Planets’ support in totally legal ways. The other story in the second half of the issue turns the focus back to John Stewart, as the surviving Lanterns receive a message from Kilowog describing a disturbing war unfolding on the fringes of space. The roots go back far longer than anyone knew, as John learns from a mind-meld with an ally. The cliffhanger reveals some of the biggest power players in DC are involved, as this series continues to move too fast to even catch your breath. 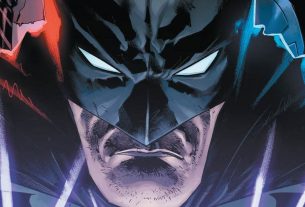 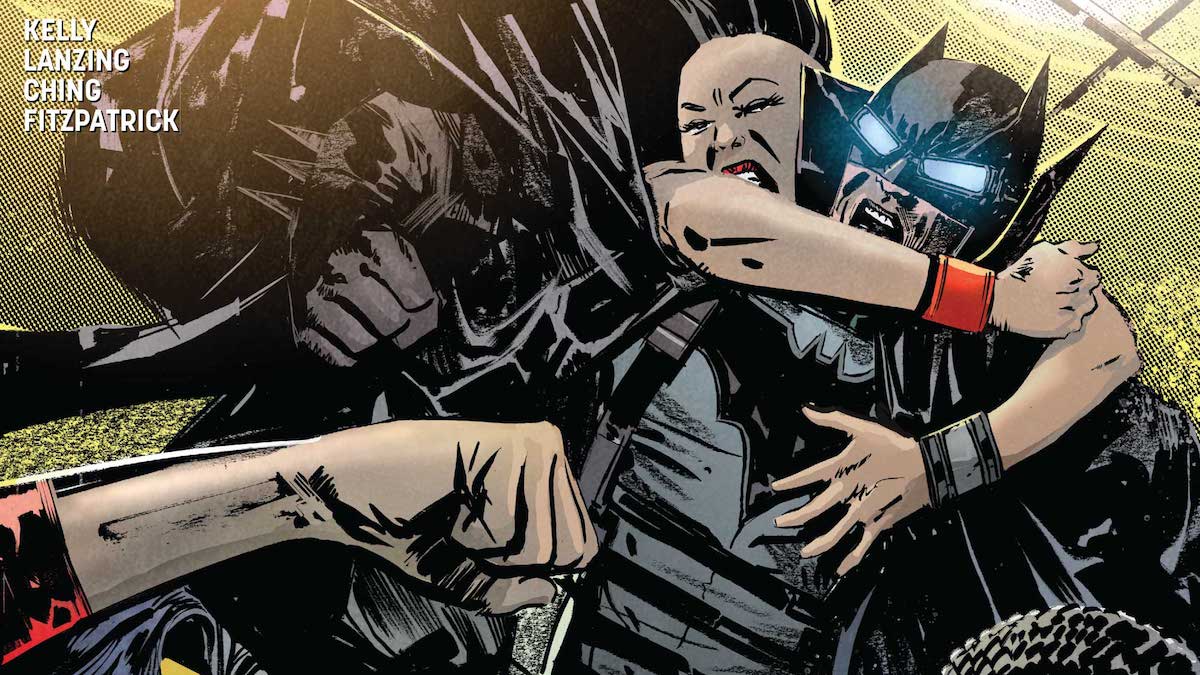 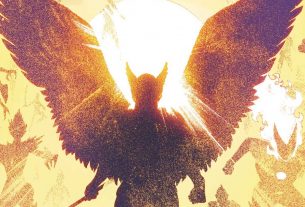