The last time celebrities, creators, cosplayers, vendors, fans, and staff were together at Planet Comicon in Kansas City, Missouri, we were all celebrating the event’s 20 year anniversary. Little did anyone know when the doors closed on Sunday, March 31st 2019 that it would be two years, four months, 2 weeks, and six days before we’d all be together again at Bartle Hall as a con family. Still in the grip of the COVID-19 pandemic, even gathering together again was no sure thing. Would the space be available? What precautions would need to be in place to protect everyone involved without adding to the public political discord? Would anyone even show up, and if they did, what would the mood be after a year and a half of sustained trauma?

Planet Comicon 2021 was held Friday, August 20th through Sunday, August 22nd, and the extended con family enthusiastically showed up and showed out — some in cosplay creations they’ve been working on in the downtime. Vendor booths were limited in number and spaced further apart to allow for greater social distancing. Hygiene and sanitation was emphasized. By order of the mayor, masking was mandated in indoor public spaces, and folks overwhelmingly complied with little to no protest or complaint.

The Planet Comicon family looks out for one another.

With nearly a dozen panels, there was a nervousness among the celebrity and creator guests. For many, this was the first time that they had been at a convention since the pandemic began in the spring of 2020. Some, who have dipped their toes into the convention scene over the summer as events started being held again, had not been in front of a crowd the size of what fills Planet Comicon year after year. The nervousness wasn’t born out of fear, but one of a performer who hasn’t picked up the tools of his or her craft in a while. That nervous energy was channeled into some dynamite presentations, even by those who are typically known for being more reserved on a convention stage.

The floor was all smiles as people ran into acquaintances they only see at conventions, posed for photos in their cosplay, bought merchandise from their favorite vendors, and got autographs from their favorite authors, artists, and performers. Celebrity and creator meet and greet lines were long but kept moving by the fantastic staff that comes back year after year. I had conversations with young volunteers hoping to work themselves up to the “big room” someday and know they only get there by providing the best experience to guests and attendees over multiple conventions. That’s the kind of dedication and heartland attitude that continues to make Planet Comicon stand apart from other conventions of equal size in larger cities across the country.

The main sentiment heard throughout the convention over the three day event was one of relief and gratitude. I heard people time and again stating that they were so glad that the event was being held, so thankful for all the health and safety precautions in place, and so thrilled to regain some piece of their lives as fans of pop culture and geek culture that had been put on hold for the past year and a half along with the rest of their lives. Not everything is back to normal yet. For some, “normal” will never be again. But, for three days in Kansas City, things were good once again.

Join me and the rest of the Kansas City con family next year when Planet Comicon returns Friday, April 22nd through Sunday, April 24th 2022. Be watching the Planet Comicon website and social media for upcoming announcements, including guests, programming, and on sale dates.

Personal note: I’ve been a part of two conventions in the month of August. I am vaccinated and remained masked at both, except during panels where I am able to be more than six feet away from the general public. At one event, masking was optional and it appeared that about a third of the attendees were masked. As mentioned above, masking was mandatory at Planet Comicon. In both cases, I walked away from the conventions without a case of “con crud”. For that reason, I will — and I advocate that others — wear masks in indoor public places at the cons I will be a part of this fall and will likely do so going forward as a regular practice. Nobody wants or needs to feel terrible for a week or so after a convention. 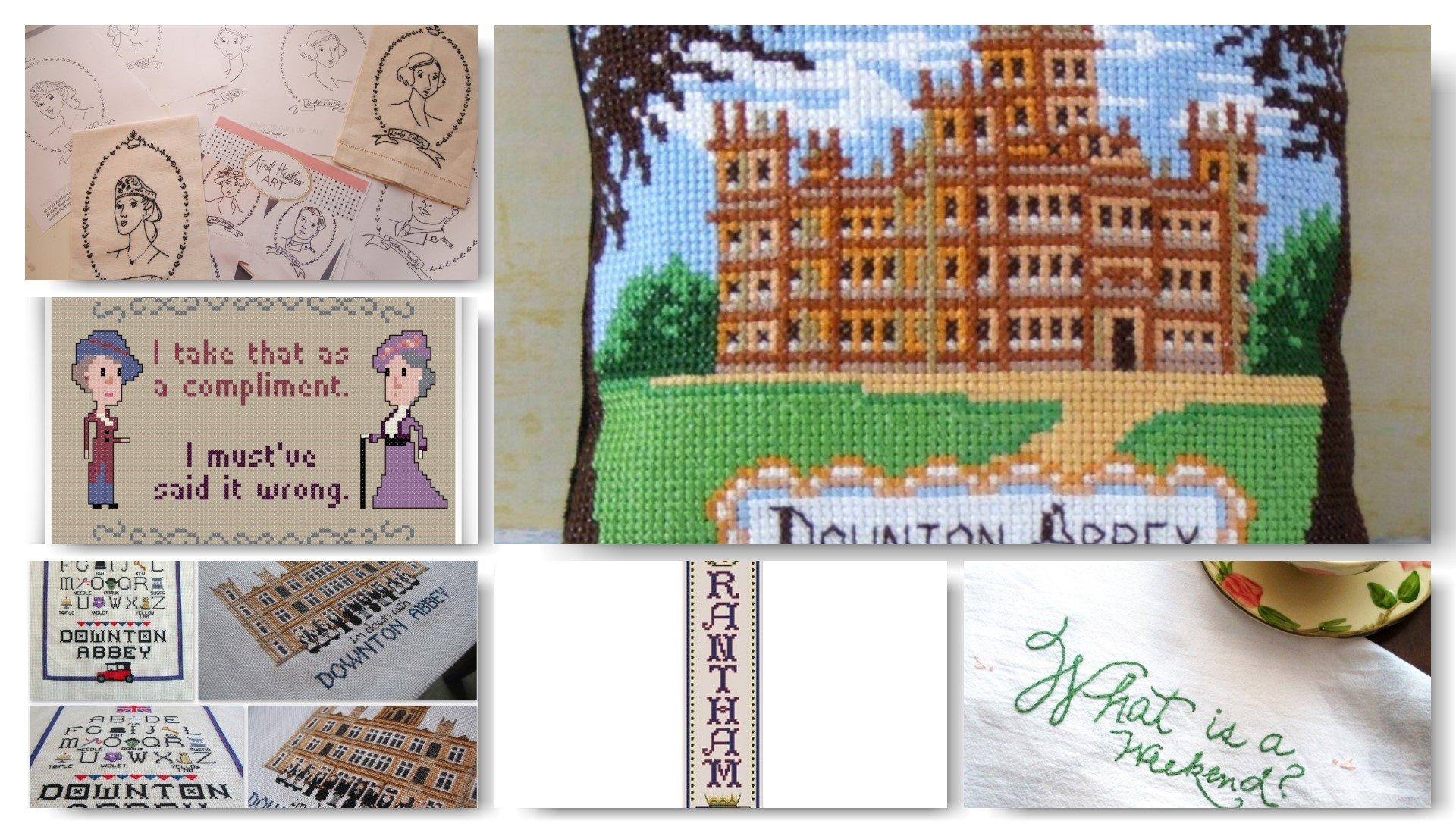 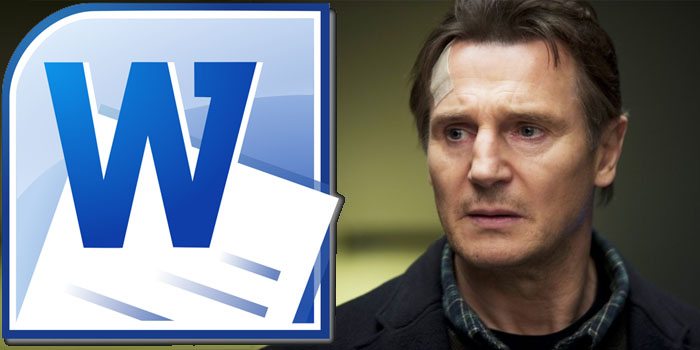